Why are people looking up comity?

Comity was among our top lookups on February 5th, 2019, amid reports that the definition of this word might be in effect during the State of the Union address.

Trump to call for ‘comity’ in State of the Union, but rivals scoff amid heightened political warfare
— (headline) Washington Post, 4 Feb. 2019

Unity and comity are the buzzwords for tonight’s State of the Union address, along with “pivot,” which is President Trump’s mission as he stands before the Congress and the country.
— Eleanor Clift, NBC News (nbcnews.com), 5 Feb. 2019

What does comity mean?

Comity has a number of possible meanings, the earliest recorded one being “friendly social atmosphere; social harmony.” The word may also mean “a loose widespread community based on common social institutions,” “avoidance of proselytizing members of another religious denomination,” and, since 1862, to comity of nations (“the courtesy and friendship of nations marked especially by mutual recognition of executive, legislative, and judicial acts”).

For I thought although I were poore & not of habilite to make such a feast or bancket, as the custome requireth, yet I woulde accordyng to that kynde of rytches, which God hath indued me, prepare some bancket, & call vnto it, not twenty or forty, but euen so many as wyll come, ye all men myght commende Batille havynge no house of his owne, for hys housholde kepynge & large mayntenance of hospitalite.
— Thomas Becon, A Christmas Bankette, 1542 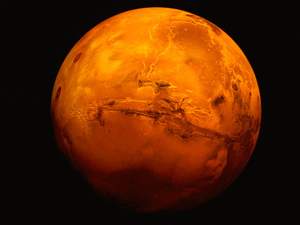 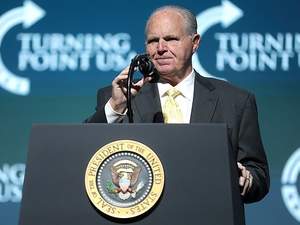 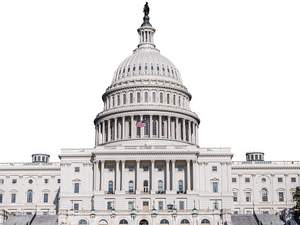