The phrase means "ready for all things"

The return of “Gilmore Girls” inspired many people to look up the Latin phrase in omnia paratus, which means “ready for all things.” It was first used in an episode from the original run of the series, in which a secret society initiation is depicted that includes young people dressed for a formal party jumping from a seven-story platform while holding open umbrellas. Safety cables were discreetly fastened to their waists before jumping, but even so, the event makes for an impressive group bonding exercise. 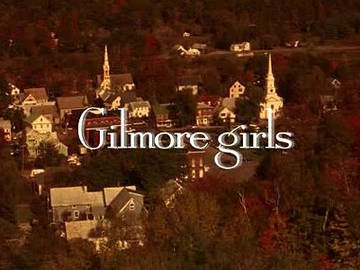 'In omnia paratus' has been in our top lookups since "Gilmore girls: A Year in the Life" was released on Netflix.

The Latin word paratus comes from parare, the root of the English verb “prepare” (and “prepared” is a good synonym for “ready,” especially if you’re about to jump off a high platform in formal attire).