Why are people looking up the words they and nonbinary?

Nonbinary and they were among our top lookups on May 19th, 2021, after singer Demi Lovato announced that they identify as such.

What do the words they and nonbinary mean?

Nonbinary has been in use since the middle of the 19th century; the earliest meanings of the word were such as “not restricted to two things or parts” and “of, relating to, or being a system of numbers that does not use 2 as its base” (as in nonbinary math). More recently, the word has taken on a new meaning, more applicable to Lovato, which is “relating to or being a person who identifies with or expresses a gender identity that is neither entirely male nor entirely female.”

Lovato’s nonbinary use of they is one that has recently been added to our dictionary. They has been used a singular pronoun not specifying gender for over 600 years now; its use as a nonbinary pronoun, or as a means of intentionally not revealing gender, is more recent, coming into widespread use in the last few decades. 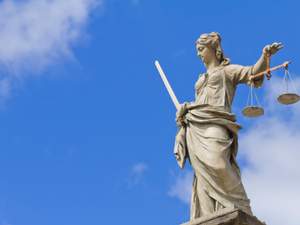 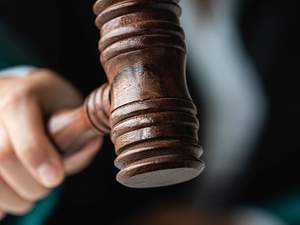 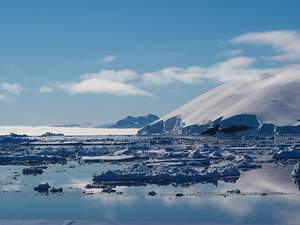