1
: a child or young person in school or in the charge of a tutor or instructor : student
2
: one who has been taught or influenced by a famous or distinguished person

: the contractile aperture in the iris of the eye
pupillary
ˈpyü-pə-ˌler-ē

Middle French pupille, from Latin pupilla, from diminutive of pupa doll; from the tiny image of oneself seen reflected in another's eye 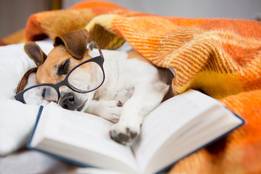 Puppies, Puppets, and Pupils: A Little...

Three very different words that came from the same place

1
: a child or young person in school or in the care of a tutor or teacher
2
: one who has been taught or influenced by a person of fame : disciple

2 of 2 noun
: the usually round opening in the iris that contracts and expands to control the amount of light entering the eye

: the contractile usually round aperture in the iris of the eye

More from Merriam-Webster on pupil