pronoun
Save Word
\ ˈit

1 : that one —used as subject or direct object or indirect object of a verb or object of a preposition usually in reference to a lifeless thing took a quick look at the house and noticed it was very old , a plant there is a rosebush near the fence and it is now blooming , a person or animal whose sex is unknown or disregarded don't know who it is , a group of individuals or things, or an abstract entity beauty is everywhere and it is a source of joy — compare he, its, she, they
2 —used as subject of an impersonal verb that expresses a condition or action without reference to an agent it is raining
3a —used as anticipatory subject or object of a verb it is necessary to repeat the whole thing —often used to shift emphasis to a part of a statement other than the subject it was in this city that the treaty was signed
b —used with many verbs as a direct object with little or no meaning footed it back to camp
4 —used to refer to an explicit or implicit state of affairs or circumstances how is it going
5 : a crucial or climactic point this is it

: the player in a game who performs the principal action of the game (such as trying to find others in hide-and-seek)

First Known Use of it

1842, in the meaning defined above

History and Etymology for it

Middle English, from Old English hit — more at he

Learn More About it

Time Traveler for it

The first known use of it was before the 12th century 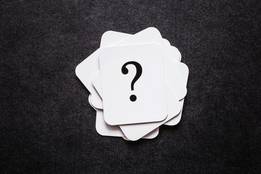 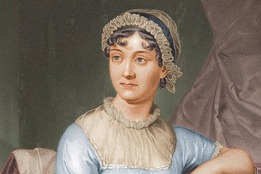 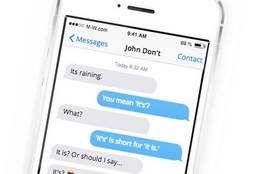 A Simple Rule to Avoid Embarrassment

Dictionary Entries Near it

More Definitions for it

Kids Definition of it

1 : the thing, act, or matter about which these words are spoken or written I like your jacket. Is it new?
2 : the whole situation How's it going?
3 —used as a subject of a verb that expresses a condition or action without a doer It's cold outside.

: the player who has to do something special in a children's game Once you get tagged, you're it.

Kids Definition of IT

More from Merriam-Webster on it

Nglish: Translation of it for Spanish Speakers

Britannica English: Translation of it for Arabic Speakers