1
: an act of invading
especially : incursion of an army for conquest or plunder
2
: the incoming or spread of something usually hurtful

The enemy launched an invasion. The people live under a constant threat of invasion. The town is gearing up for the annual tourist invasion. protecting the house from insect invasion
Recent Examples on the Web One point of concern was that troopers could attempt to block access to their personnel files if there is a reasonable belief that there would be an invasion of personal privacy if the file was released publicly. —

Christopher Keating, Hartford Courant, 25 Jan. 2023 The second, also as mentioned, is the Russian invasion of Ukraine. —

Ken Roberts, Forbes, 23 Jan. 2023 Monastyrsky, 42, had been Ukraine’s interior minister since 2021, overseeing law enforcement bodies that have taken on an outsize role since the start of Russia’s invasion last February. —

Serhiy Morgunov, Washington Post, 18 Jan. 2023 In the immediate aftermath of Russia’s invasion of Ukraine, many experts predicted a catastrophic collapse of the country’s economy from the Western sanctions and other restrictive measures. —

Dallas News, 6 Jan. 2023 According to police information, Rowser also is a suspect in a Dec. 16 home invasion in which three men forced their way into a home in the 2000 block of Dukes Avenue. —

al, 4 Jan. 2023 In May, less than three months after Russia’s invasion of Ukraine, the European Commission published its plan to wean the European Union off of Russian energy by 2027. —

Laurent Belsie, The Christian Science Monitor, 4 Jan. 2023 In the wake of Russia’s invasion of Ukraine, Russian Ballet Orlando faced attacks from angry Americans — even though the arts group’s name refers to a style of ballet instruction, not the politics of the country. —

These example sentences are selected automatically from various online news sources to reflect current usage of the word 'invasion.' Views expressed in the examples do not represent the opinion of Merriam-Webster or its editors. Send us feedback. 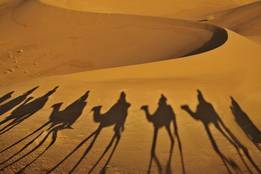 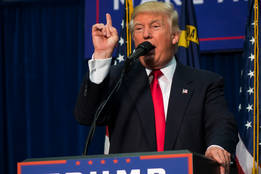 : an act of invading
especially : entrance of an army into a country for conquest

: the act of or an instance of invading

More from Merriam-Webster on invasion