: a tunic of chain mail worn as defensive armor from the 12th to the 14th century

Recent Examples on the Web On tournament day, to the king’s great chagrin, Each one left his hauberk behind at the inn.

These example sentences are selected automatically from various online news sources to reflect current usage of the word 'hauberk.' Views expressed in the examples do not represent the opinion of Merriam-Webster or its editors. Send us feedback. 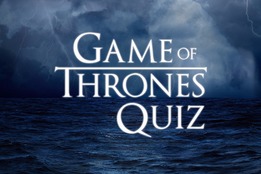 In the Game of Thrones quiz, you learn some new vocabulary. (It’s quite safe, really. You will not die.)

: a tunic of chain mail worn as defensive armor from the 12th to the 14th century

More from Merriam-Webster on hauberk