The brown bears of Kodiak Island, the grizzly bears of the Rocky Mountains and interior Alaska, the European brown bear, all are now considered to be the same species, Ursus arctos, despite tremendous variation in color, size, and habits. — Natural History

Examples of grizzly bear in a Sentence

These example sentences are selected automatically from various online news sources to reflect current usage of the word 'grizzly bear.' Views expressed in the examples do not represent the opinion of Merriam-Webster or its editors. Send us feedback.

First Known Use of grizzly bear

1791, in the meaning defined above

The first known use of grizzly bear was in 1791 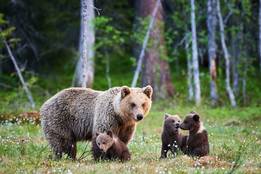 The Difference Between 'Grizzly' and...

The Difference Between 'Grizzly' and 'Grisly' 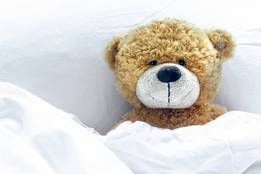 Sometimes when bears mate a baby word gets born.

More from Merriam-Webster on grizzly bear