: a process in which a poor area (as of a city) experiences an influx of middle-class or wealthy people who renovate and rebuild homes and businesses and which often results in an increase in property values and the displacement of earlier, usually poorer residents a neighborhood undergoing gentrification "This week, we're talking about gentrification. Middle-class people move in. Property values and rents rise. Things change and improve but not for everyone. …"— Lulu Garcia-Navarro Opposition is also stoked by fear of gentrification—displacement of longtime residents through higher rents or property taxes.— Steven Litt The construction of luxury housing and gentrification of neighborhoods is pushing families out of communities they have called home for years.— Heidi Romanish and David Snyder In an effort to keep gentrification from creeping in the same way into the 30th Ward … Jessica Gutierrez wants to keep a lid on property taxes and inform residents about affordable housing.— Alexandra Arriaga

Examples of gentrification in a Sentence

These example sentences are selected automatically from various online news sources to reflect current usage of the word 'gentrification.' Views expressed in the examples do not represent the opinion of Merriam-Webster or its editors. Send us feedback.

First Known Use of gentrification

1964, in the meaning defined above

History and Etymology for gentrification

The first known use of gentrification was in 1964 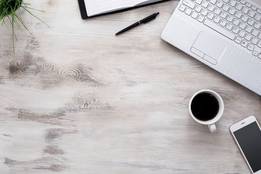 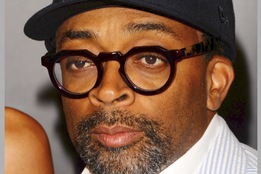