: of, relating to, or being a person whose gender identity corresponds with the sex the person had or was identified as having at birth I grew up in a family with a cisgender and heterosexually identified mother and father of the same race (White) who had 2 children when they were well into their late 20s and early 30s and after they legally married with the full support of both their families.— Carla A. Pfeffer In a very real and measurable way, cisgender identity is no longer unmarked, universal, or assumed. It is denoted, limited, and in conversation with trans identities—or at least we're moving in that direction.— Hugh Ryan

First Known Use of cisgender

History and Etymology for cisgender

The first known use of cisgender was in 1994 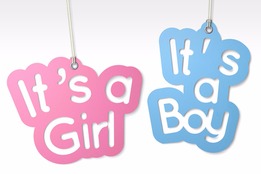 What made you want to look up cisgender? Please tell us where you read or heard it (including the quote, if possible).