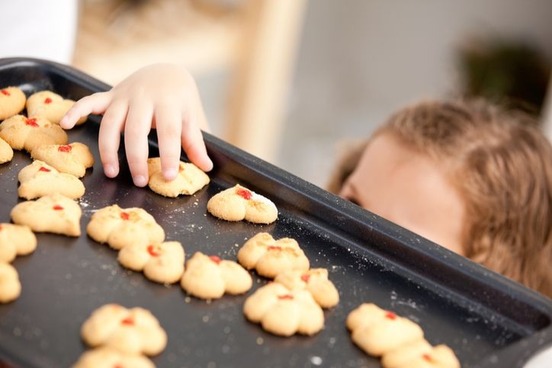 Pilfer frequently describes the action of stealing something over and over again in small amounts in the hope that nobody notices it is missing, such as paper clips from the office supply closet or sweets from the cookie jar.

But occasionally the word is used with somewhat humorous connotation for the removal of something the absence of which would be very much noticed: 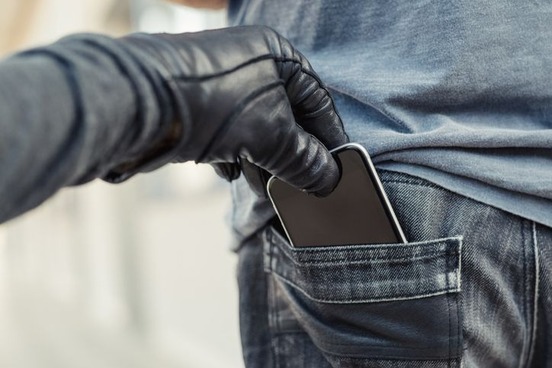 Swipe carries the suggestion of grasping something hastily (such as with a sweeping motion of the hand) and perhaps without any premeditation.

The owners of Stone Lake Inn near Saylorsburg say their iconic red sign was swiped from the property earlier this week.

"I backed the car up, got out of the car looked all around, looked in the garbage all around and couldn't find it anywhere," said Jacki Douglas, Stone Lake Inn.

Douglas runs the Inn with her husband Scott. She says they noticed the sign was in its place on Monday night, but by the next morning, it was gone.
— Carmella Mataloni, WNEP.com (Scranton, Pa.), 11 July 2018

Appropriately, it is believed that swipe is an alteration of sweep. The same word is used for the sweeping motion one makes to slide a credit card through an electronic reader. 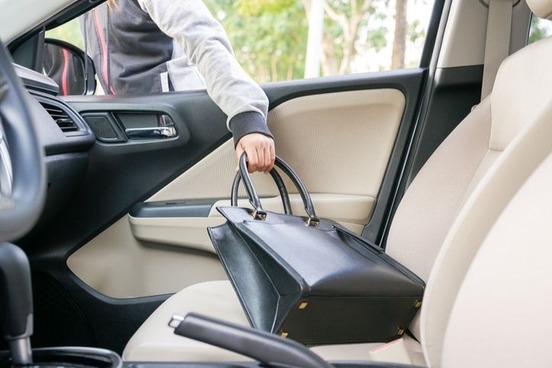 To filch means to steal secretly or casually, with the suggestion of snatching something quickly and surreptitiously.

Peter and his family live in a hollow beneath a tree in rural Windermere, England, and gleefully filch produce from the garden of their nemesis, the elderly Mr. McGregor.
— Richard Brody, The New Yorker, 14 Feb. 2018

Filch derives from the Middle English word filchen ("to attack" or "to steal") and perhaps from Old English gefylce ("band of men, troop, army"). As a noun, filch once referred to a hooked staff used by thieves to snatch articles out of windows and from similar places, giving the word its “snatching” connotation. 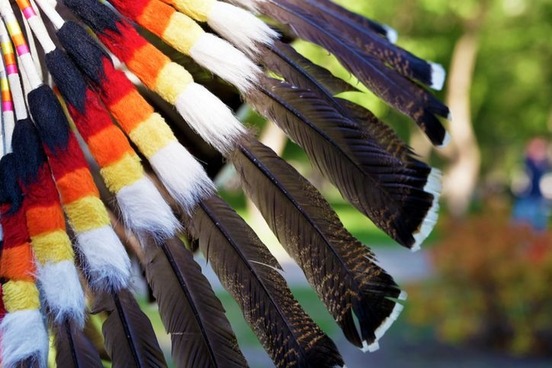 If you know that the adjective appropriate means “fitting,” as in “wear attire appropriate for the occasion,” then the verb appropriate might strike you as strange. It can mean to use or assign something for a particular purpose, but also to take exclusive possession of something belonging to another or shared by a community.

Appropriate can also refer to the use or borrowing of an idea or creation in an improper way:

But it turns out her runway show not only appropriated the indigenous cultures of the Americas, but it also appropriated another designer’s entire line of swimwear. Several of Ulson’s designs looked exactly like swimwear maker Bfyne’s line from 2017 called the Sahara. Bfyne is a swimwear line that was established in 2014 by Nigerian designer Buki Ade.
— Madeleine Marr, Miami.com, 19 July 2018 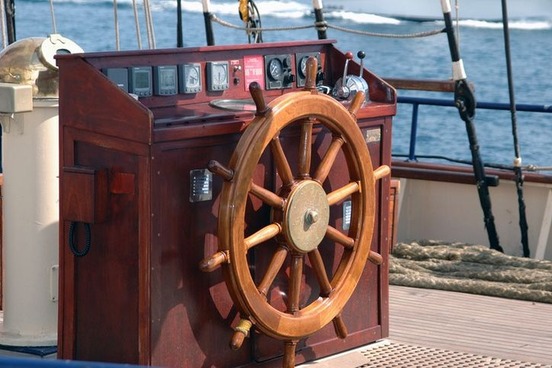 Related to our word command but coming from French (via Afrikaans), commandeer suggests a seizing control of something, such as a naval force seizing a vessel it needs to fight a battle. When you commandeer something in general, you take arbitrary or forcible possession of it even though it’s not yours. It often applies to things not belonging to or not meant to be in the possession of any individual:

The occupation, led by the Bundy family, drew hordes of militia members who commandeered government buildings and vehicles in tactical gear and long guns, promising to defend the family.
— Eileen Sullivan and Julie Turkewitz, The New York Times, 10 July 2018 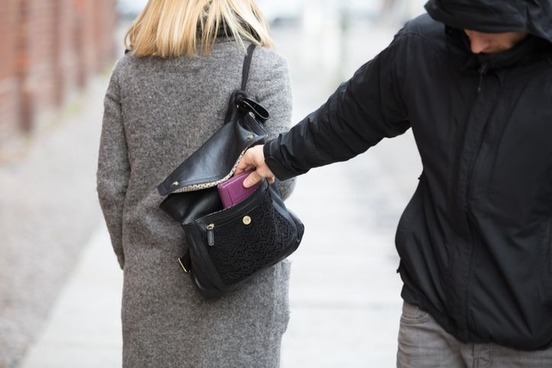 To purloin means to make away with something for one’s own use or purposes. There is sometimes a suggestion of removing something that is hidden away and not being actively guarded, so you don’t notice it’s gone right away. That can be found in the Anglo-French purluigner, meaning “to prolong or postpone,” from pur- (“forward”) and loing (“at a distance”).

The island is where Sophie, the bride, has grown up under the care of a single mom. If you were to ask Sophie, “Who’s your daddy?” She would have to say, “I have no idea.” Or, that’s how it’s been for most of her 20 years. However, as the play opens, Sophie has just used her mother’s purloined diary to narrow the mystery to three candidates.
— David M. Cameron, The Hendersonville Lightning (North Carolina), 28 July 2018

Arguably the most famous use of purloin comes in the title of Edgar Allan Poe’s 1844 detective story “The Purloined Letter,” starring C. Auguste Dupin. 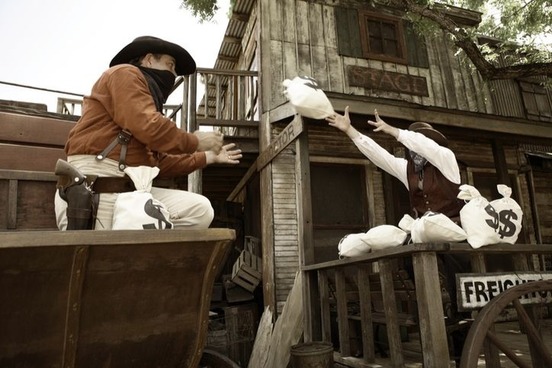 Heist is perhaps more common as a noun, as in a jewel heist. The noun refers to an armed robbery or holdup, and we tend to use it when the loot taken is valuable.

The verb heist means “to commit armed robbery” and originated as a variant of hoist, meaning "to lift or raise," which suggests that the act of taking something valuable requires some effort.

In a real-life version of Ocean's Eleven, axe-wielding robbers heisted more than $5 million worth of jewelry from a store the Ritz Paris hotel on Wednesday.
— Christianna Silva, Newsweek, 10 Jan. 2018 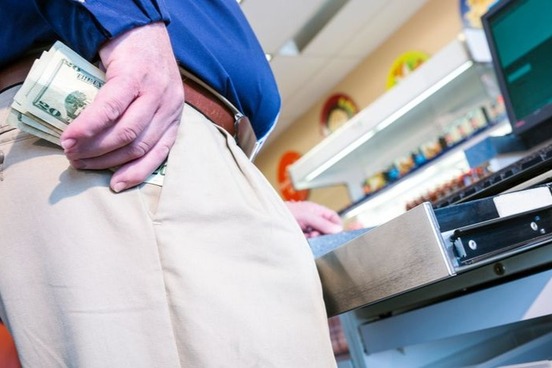 Embezzle refers to a specific kind of theft: the fraudulent appropriation of funds entrusted to one’s care. 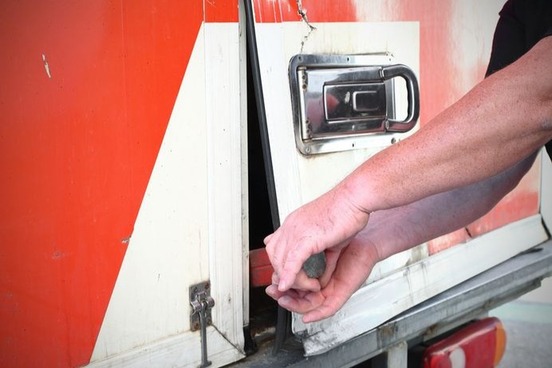 Hijack can sometimes be spelled highjack, but despite the perceived connection of high with flying, the word originally referred to the seizing of any kind of goods in transit, whether by car, boat, or plane. It later came to refer to forcing a pilot to fly to an unintended destination, also called skyjacking.

Hijack has influenced other words that refer to a specified thing taken by threat or force, such as carjacking. In the electronic age it has come to mean taking over and controlling something (such as a medium) that is not yours:

Hackers hijacked the website belonging to Dean International, the flight school that owns the planes in Tuesday’s midair crash over the Everglades that killed four people.
— Monique O. Madan, The Miami Herald, 19 July 2018 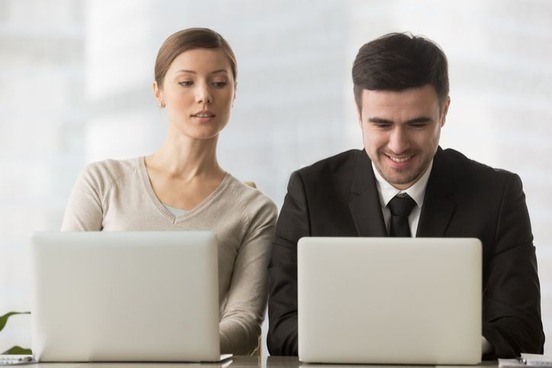 In plagiarize the crime involves intellectual, rather than physical, property. It means to steal and pass off another’s words or ideas as one's own without crediting where they came from.

No sooner did Mrs. Trump unveil the oddly phrased Be Best campaign ... than it was pointed out that she may have taken some inspiration from Michelle Obama ... again. As a reminder, Mrs. Trump plagiarized parts of Mrs. Obama’s 2008 Democratic National Convention speech in her own address at the 2016 Republican National Convention, including, hilariously, the phrase, “Your word is your bond.”
— Michelle Ruiz, Vogue, 8 May 2018

Plagiarism is a serious offense in academia, and its seriousness is reflected in the fact that its etymology alludes to another crime: kidnapping. The Latin plagiarus means “kidnapper,” and its ancestor plaga refers to a noun used by hunters to catch game.