8 Words for Being Quiet

Should you need someone to do so 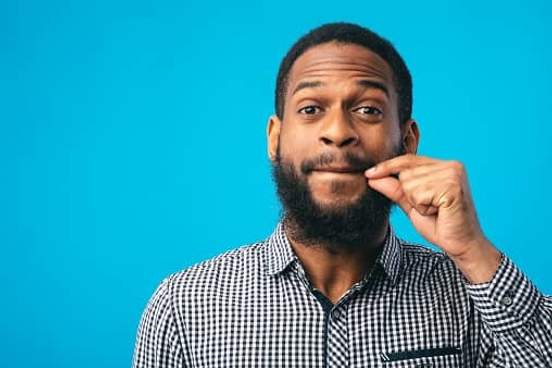 There is no dearth of occasions on which one might wish to ask others to be quiet, and so it is useful to have a variety of ways in which to make such a request. Zip it is one of the informal ones, a relatively recent (late 20th century) Americanism.

”Oh, zip it up, Carlotta,” said the male voice and went on telling someone about “the divine Fabergé that is on auction right now in Palm Beach. There is no Fabergé in Russia that can touch it; but you knew that, Diane.”
— Edith S. Campbell, Town and Country (New York, NY), Feb. 1976) 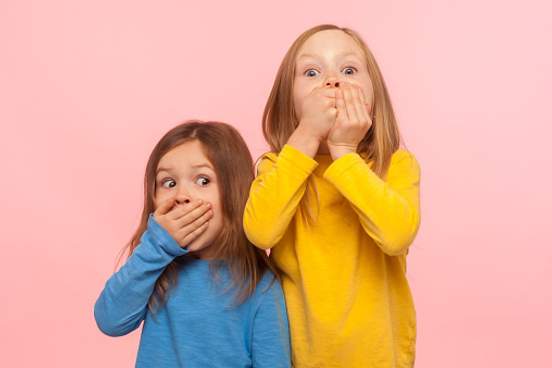 Definition - usually used to tell someone to be quiet

Hush may function as a number of different parts of speech (verb, noun, and adjective), although it comes from a Middle English interjection (huissht, used to enjoin silence). When formed with the adjective suffix -ful it gives us hushful, meaning “full of silence; quiet.”

“Hush, hush!” I interrupted. “Still you have not told me, Heathcliff, how Catherine is left behind?”
— Emily Brontë, Wuthering heights, 1847 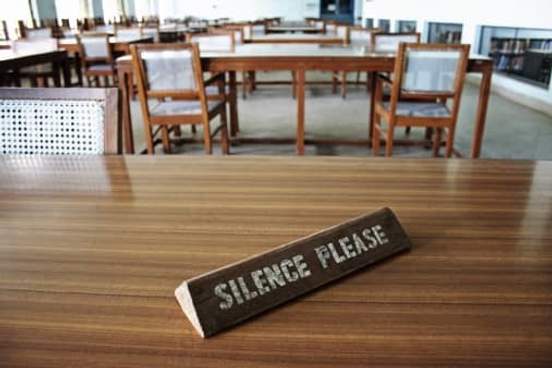 Sometimes it is nice to have an obscure way to refer to common things, and one would be hard-pressed to find a word more obscure than conticent. The word comes in part from the Latin tacēre (“to be silent”), a word which also serves as the root of tacit (“expressed or carried on without words or speech”) and tacet (“used as a direction in music to indicate that an instrument is not to play during a movement or long section”).

T' amazed gazers at this strange ostent, Like marble Statues all sit conticent
— Thomas Lowick, The history of the life & martyrdom of St. George, the titular patron of England with his conversion of Arabia by killing of a dreadful dragon, 1664 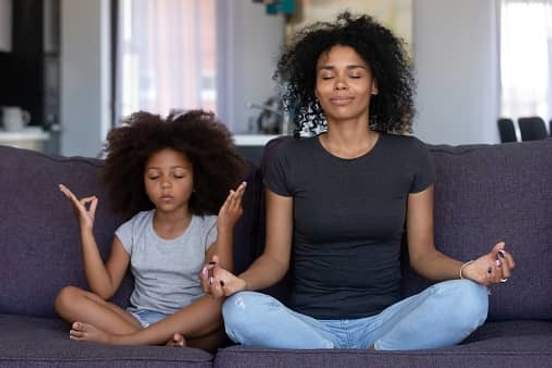 Definition - a becoming or keeping silent or mute

Obmutescence is another lovely and obscure entry in the catalog of words for being quiet. It comes from adding the prefix ob- (“to, toward”) to the Latin mutescere (“to become mute”).

That the sight of a Woolf doth not cause Hoarsness and obmutescence in the spectator; as is vulgarly reported and believed.
— Walter Charleton, Physiologia Epicuro-Gassendo-Charltoniana, 1654 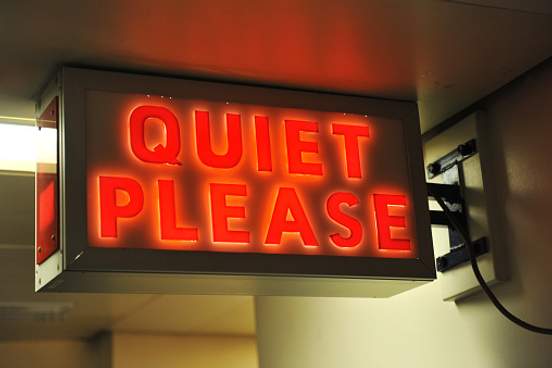 Definition - to urge to be quiet

Although shush and hush would appear to be cut from the same cloth, etymologically speaking, the two words are distinct. Shush is of imitative origin, and is often used in the imperative to urge cessation of talk or moderation of sound.

The politicians are politicking, but who gives a piffle about soil banks and flexible parity? As for the Suez and Nasser, oh shush! We’ve got more important things to think about than worrying over a little ditch.
— Daily Defender (Chicago, IL), 2 Oct. 1956 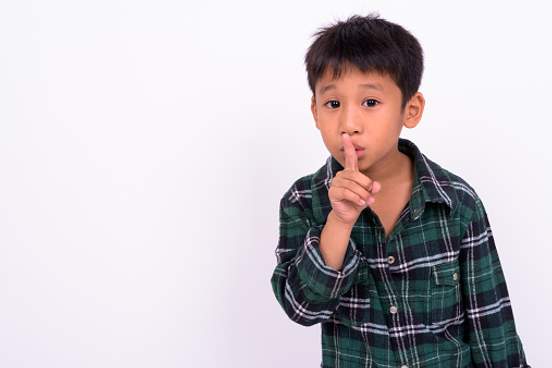 Definition - used to tell someone to stop talking

Shut your pie hole may not be apt for most academic writing, but it has a place in our language nonetheless. This euphonious idiom is first found in Stephen King’s 1983 novel Christine. However, this use is preceded by a similar turn of phrase, shut your cake-hole; in both cases referring apparently to the mouth, through which one might ingest either cake or pie.

The girl turned curtly and gave me the kind of of look you’d get from the curator of a museum if you’d mistaken a Fabergé egg for Chuck Berry’s kidney stone. “Shut your pie-hole, snorkel-boy,” she said, which didn’t give me much to go on.
— Rich Hall, The Guardian (London, UK), 1 Apr. 1995 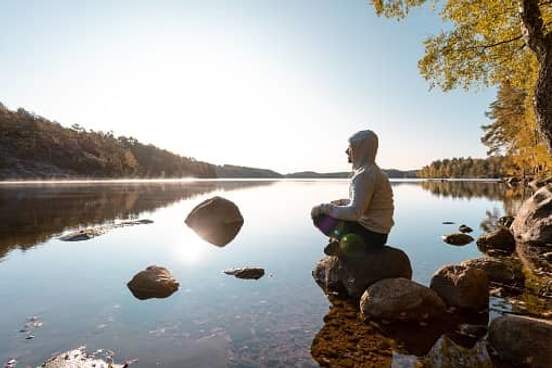 “Silence!” is always a good thing to yell when trying to quiet a room full of unruly children. It is unlikely to have such effect, but at least manages to convey an air of gravitas. The word comes from the Latin silens (“silent”), which also serves as the root of a number of other, lesser known words relating to quiet, including silential (“conducted in silence”) and silentious (“habitually silent”). 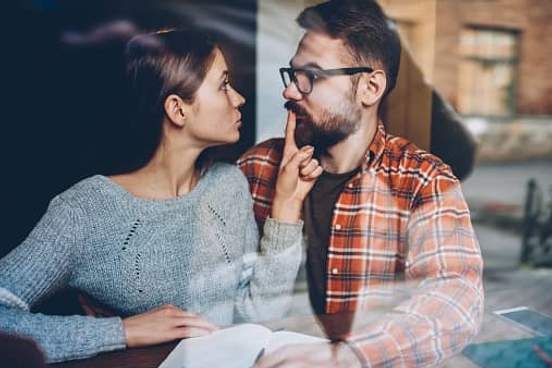 Although it is often used in English, we label basta as an Italian and Spanish verb. This is due to the fact that it has never really been fully naturalized in English, even though it has been in some use for hundreds of years. The word may be found as far back as 1543, when Sir William Paget used it in a letter to the Earl of Hertford (“but as the Italyen saith, Basta”). It also appears in the writings of a number of 17th century playwrights, including Shakespeare and Ben Jonson. 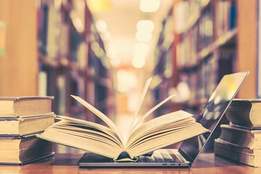 Up Next
How to Use the Dictionary
More Words At Play