Social media is a place where informal language flourishes, which means that lexicographers get to chronicle the exploits of words that don't have much written use in edited prose—words like welp.

Yep, the Chicago Tribune used welp. And yet:

We regret to inform Twitter that welp is a word, even if it's not in the dictionary. Welp is a synonym of the interjection well, which is used to express surprise or signal the beginning of a comment or discussion ("Well, what have we here?" "Well, you're never going to believe this, but..."). But welp has a sense of resignation and finality that well often doesn't have:

Though we have presented quite a bit of informal and recent use, our earliest written use of welp goes back over 70 years. It shows up in a scholarly article on two of welp's linguistic cousins: yep and nope. Well gained that final -p as part of a normal process of articular: the lips come together to stop the sound of well and prepare for the next sound, and some hear that stoppage as a -p. This means it is very common in speech. One linguist went so far as to say that anyone who didn't know what welp meant was probably an alien. 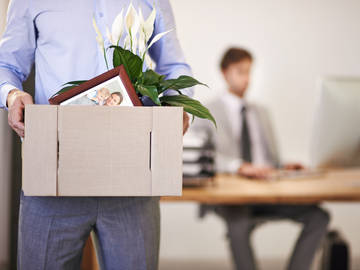 Our earliest written evidence of 'welp' is from a 1946 article titled "Thoughts on 'Yep' and 'Nope.'" Yes, it is a real word.

But if we have written evidence of welp that's 70 years old, then why is this a word we're watching and not a word we're defining? Welp. It turns out that when most people throughout the 20th century heard a welp, they rendered it as well—perhaps because it sounds like a dialect pronunciation to most people (though it's not). Welp doesn't even turn up in places where you'd expect to see transcription of "dialectal" or more informal speech. Where it does turn up, and in force, is in informal writing: Twitter, Facebook, and other social media outlets.

But we're seeing it spread. We've collected evidence for it from books, from newspapers, and from blogs, which means that this word might be a good candidate for entry.