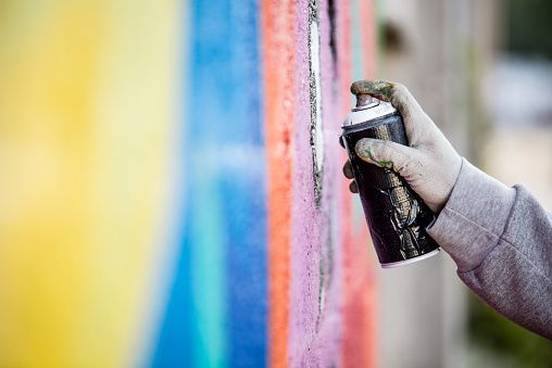 The word graffiti often functions in English like a noncount—or mass—noun, which means that, like the words sand and water, it's used with a singular verb and is preceded by some rather than a or an. But graffiti is traditionally in fact a plural noun, and it has a singular related form: graffito. That's right: if you want to get all technical about it, that tag you're admiring on the abandoned building over there is a graffito.

The English word was borrowed directly from Italian in the mid-19th century. In its origin language, graffito means "incised inscription," and comes from graffiare, meaning "to scratch." It may ultimately have its origin in Latin graphium, referring to a stylus—that is, an instrument for writing, marking, or incising. 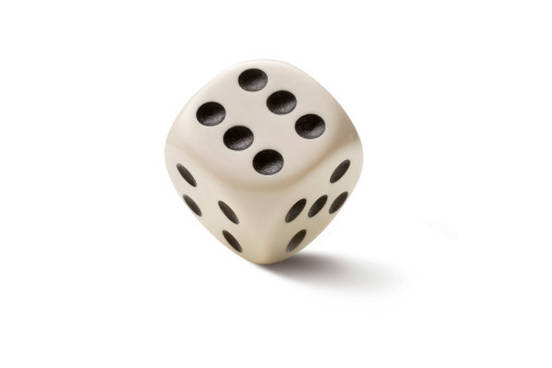 It's your turn in the game. You pick up the two small cubes marked on each surface with spots numbering between one and six, and throw them gently to the table. You're rolling the dice. But what if the game requires only one? Well, technically speaking, in that case you don't roll the dice, you roll the die.

The word dates to the 14th century, coming from the Middle English dee, and before that the Anglo-French dé. 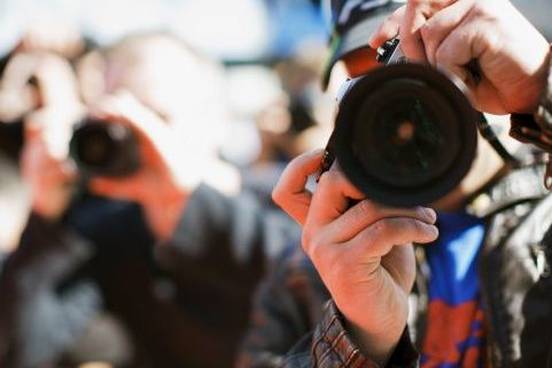 The image of the celebrity surrounded in some quotidian setting by a clutch of photographers is well-established in the modern psyche, as is the term we apply to that clutch: paparazzi. The number of photographers imagined is typically greater than one. But what if there were only a single photographer? Then that person would be not a paparazzi, but a single paparazzo.

Paparazzo, and its plural paparazzi, entered English shortly after the Italian filmmaker Federico Fellini released his 1959 film La dolce vita. Paparazzo, in the film, is the surname of exactly such a photographer as one might imagine, given the word's use. 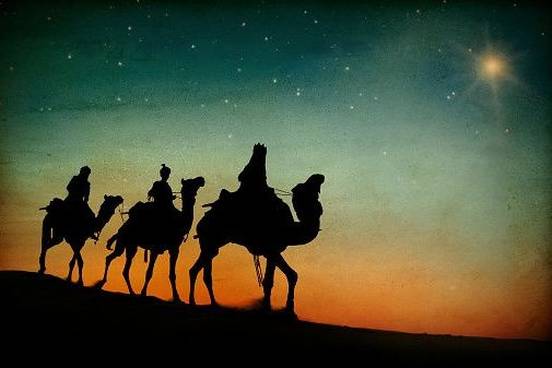 Come Christmastime, recountings of the Nativity story include three wise men who came from the East to pay homage to the infant Jesus. They are known as the magi. When referring to one of these wise men, however, the correct word to use is magus play . (It rhymes with Vegas). That's right: if you want to break the story down, you'll say that one magus brought gold, one magus brought frankincense, and one magus brought myrrh.

Magus, with its plural magi, also refers to a member of a hereditary priestly class among the ancient Medes and Persians, and functions as a synonym of magician and sorcerer. The word traces back through Latin to the Greek magos, meaning "sorcerer." 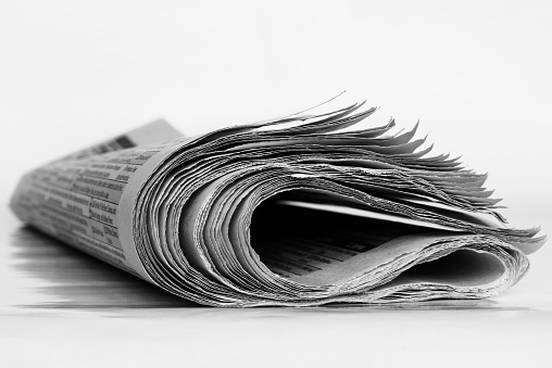 The word medium does a lot of jobs. It refers, for example, to something in a middle position ("small, medium, large") and to a middle condition or degree ("a happy medium"). It also sometimes refers to a single one of what we otherwise refer to as media. In fact, medium is the singular for a number of meanings medium carries, with perhaps the most surprising one being "a publication or broadcast that carries advertising." That's right: your local newspaper is technically a medium. And the term mass media is actually plural: the singular is mass medium.

Media itself is also used as either a singular or a plural noun to refer to mass media, and with the form medias as its plural it also refers to members of the mass media. 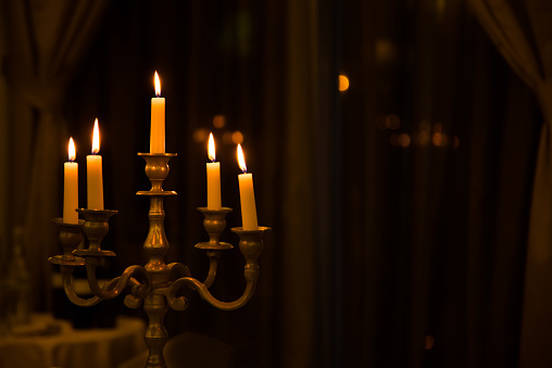 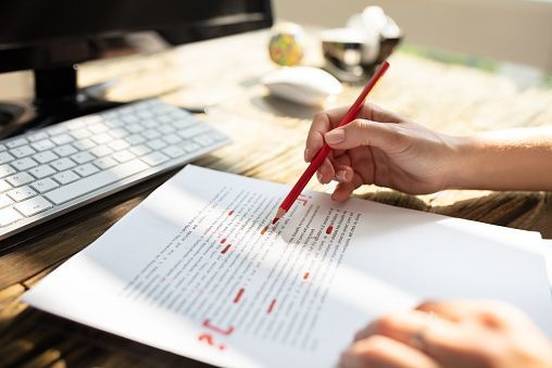 While errata functions as a noun referring to either a list of errors in a printed work discovered after printing or to a page bearing such a list, it also functions as a plural of erratum, meaning "error."

Just to make things extra confusing, erratum can also refer specifically to an error of the kind referred to above, and since, as everyone in the publishing business knows, those never occur as singletons, errata gets applied there too. Another term for the same is corrigendum, which has the plural form corrigenda.