Robert Ferris at CNBC has put us on notice, writing that "unboil is now a word." He's talking about eggs, and he isn't alone. Researchers at the University of California, Irvine, and two Australian universities (Flinders University and the University of Western Australia) have figured out an efficient method for untangling the proteins in boiled eggs (and other substances) and allowing them to refold, and it's big news. (The official press release is here.). 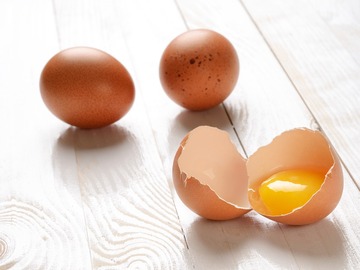 The technology may be brand-spanking-new, but unboil as a word is actually not. The impossibility of unboiling an egg put the word unboil in our lexicon at least 90-odd years before science made the impossible possible, and another version of unboil is even older. While the un- in "unboil an egg" means "do the opposite of" or "reverse (a specified action)," un- can also mean "not." A 1673 book by John Ray titled Observations topographical, moral, & physiological; made in a journey through part of the low-countries is quoted in the Oxford English Dictionary at the entry for vino cotto with the following:

Unboil has been among the rarest of the rare for a few centuries now, but modern technology may just put the word back in our vocabulary