Holidays and Politics (still) drove people to the dictionary 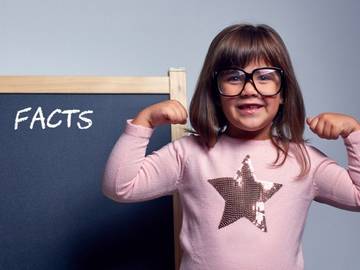 'Fun' trended on 3/17, following a Reddit thread which asked "What IS a fun fact"?

People also looked up pander on 3/14, but we’re not sure why. From our editorial chat board: “Anyone know if pander is spiking for a specific reason, or is it simply from a generalized feeling of disgust with the political options across the spectrum?” If you know, share your insights in the comments here.

Also on the 14th, Trump said he doesn’t “condone violence,“ which led people to check the definition of condone.

The Ides of March, 3/15, was a day to celebrate all things Latin and backstabby.

Fun also trended on the 17th, not because of all the fun had at St. Patrick’s Day parties, but rather because a Reddit thread asked “What IS a fun fact?”

Also on the 17th, Secretary of State John Kerry said that ISIS is committing genocide against religious minorities in the Middle East.

Any guesses as to what words will trend next week?