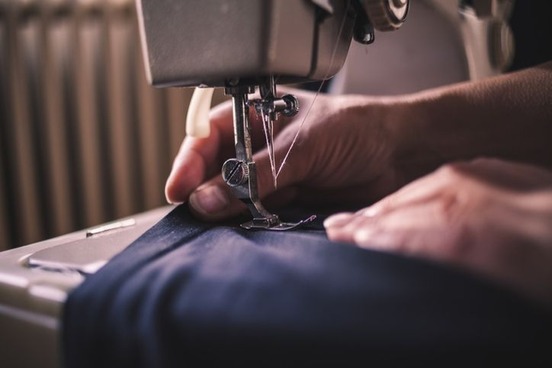 Definition - one who snitches; a tattletale

We’re not sure where the word snitch comes from, although we do know that snitches have been snitching for a very long time. The noun form has been in use since the 17th century; originally with meanings such as “nose,” or “ a blow on the nose,” and in the 18th century taking on its “tattletale” sense. Snitch as a verb followed soon after. The phrase snitches get stitches appears to be considerably newer, as we only have evidence of its use from the past few decades.

He said correction officers involved in clashes often strike agreements to “squash the incident,” while prisoners who consider reporting battles with other inmates are dissuaded by the jailhouse maxim that “snitches get stitches.”
— Susan Milligan, The New York Daily News, 21 Oct. 1986 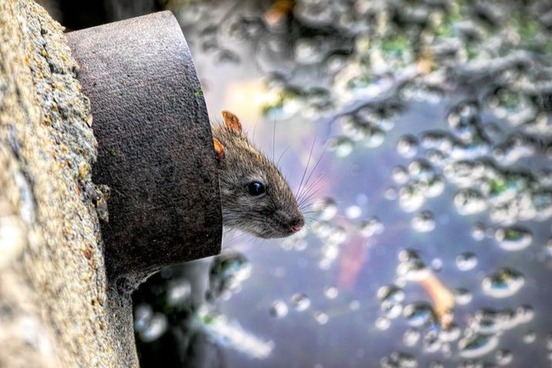 Definition - to inform on : turn in — usually used with out

A number of the words for tattling and tattletales are closely related, and will occasionally be used either independently or in compound form. For instance, one may be a rat, a fink, or a rat fink. Both rat and fink (in the sense of “informer”) appear to have joined our lexicon in the early 20th century, while rat fink comes into use several decades later.

Four former fellow prisoners testified Thursday about incidents in which they felt Dickinson “ratted” to their communist captors.
— The Pittsburgh Press, 23 Apr. 1954

The wounded assistant leaped behind a chair and screamed, “You rat fink!” at his boss, who clamly squeezed the trigger again—this time hitting his target on the forehead.
— The Daily Notes, (Canonsburg, PA), 6 May 1959

Put the Finger on 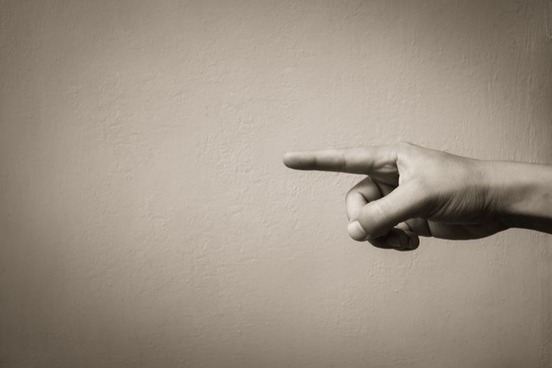 Definition - to point out, name, or identify to the police especially in a police lineup

One of the most difficult aspects of learning any foreign language is that in addition to grammatical structure and vocabulary there are a large number of idiomatic phrases which seem to have been formed capriciously. For example, put the finger on carries the meaning “to inform on,” while put one’s finger on simply means “to identify.” The term for one who puts the finger on another is finger man. 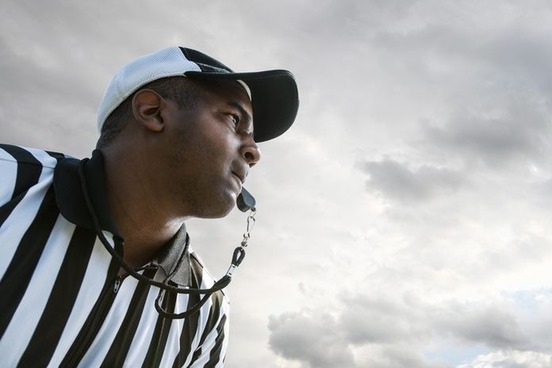 Blow the whistle illustrates how many words and phrases which seem to be almost entirely synonymous actually have subtle differences in meaning. In early use, blow the whistle was often used in much the same way as inform (and also had the meaning of “bring an end to a thing, as by blowing a referee’s whistle”), but over time took on a nobler meaning, one in which the informing is likely to serve the public good, rather than simply benefitting the informant.

To another stratum of society Mr. Sinclair was a heroic figure who stood up like a man and went to jail rather than blow the whistle on his pals.
— Westbrook Pegler, The Washington Post, 31 Aug. 1931 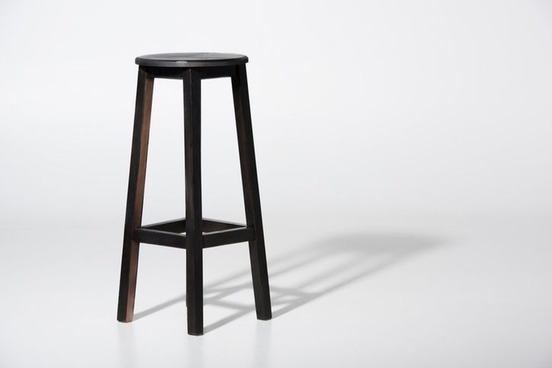 Definition - a person acting as a decoy or informer; especially : a spy sent into a group to report (as to the police) on its activities

It is possible that stool pigeon came about from the practice of attaching a decoy bird to a stool which is surrounded by a net, as a means of luring and trapping actual birds. The figurative senses of the word have been in use for over 200 years now, and we are not certain which came first. In addition to stool pigeon, one may be a stoolie (“stool pigeon”), or one may stool (“act as a stool pigeon”).

”What were you,” Mr. Dewey continued, “a stool pigeon?”
”I told them what I knew.”
”For a consideration?”
”No.”
— (Conversation between Charles Luciano and Thomas E. Dewey) The New York Herald Tribune, 4 Jun. 1936 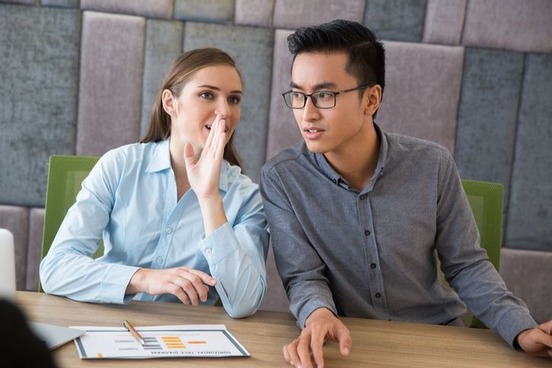 Definition - someone (such as a child) who tells secrets about what someone else has done : one who tattles : informer

Tattle has been in English use for many hundreds of years, initially as “to chatter” and later taking on the meaning “to tell secrets about what someone else has done.” We didn’t get around to regularly pairing tattle with tale until the latter portion of the 19th century; prior to this telltale was among the preferred sobriquets for the younger sibling who would tell parents about that incident with the fountain pen, the oleo, and the alderman.

The only object this association law has in view is to protect its members against the scandal mongers, tattle tales, mischief makers and those person generally whose only business is to mind everybody’s business except their own.
— The Ottowa Free Citizen (Ottowa, IL), 25 Aug. 1866 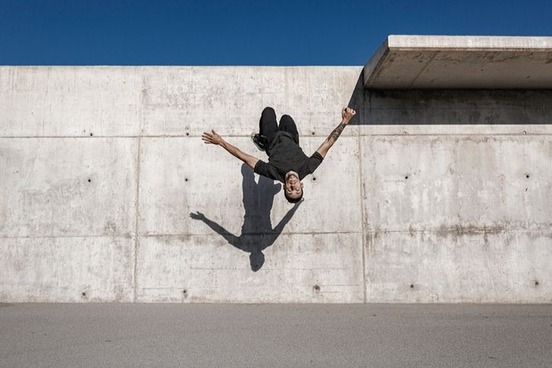 The humble flip is one of the newer additions to our stable of synonyms for squealing, singing like a canary, informing, and so on and so forth. Flip itself is believed to be imitative in origin, coming into use in the early 17th century. Over the past 400 years it has taken on a dizzying array of meanings, as noun and verb; the testifying sense dates to the middle of the 20th century.

In 1997, the Department of Justice papered New York galleries with subpoenas. Like street thugs flipped in exchange for dirt on a mob boss, the dealers let the DOJ into industry gossip about the behaviour of the two 800-pound gorillas. Investigators found that Christie's and Sotheby's had conspired to set an artificial floor for the rate they would charge clients.
— Simon Houpt, The Globe and Mail (Toronto, Can.), 12 Dec. 2001