Respect the differences between this pair

Respectfully relates to showing or expressing respect, with respect meaning "the understanding that something is important." Respectively means "in the order given" and in this case respect is being used to describe how one thing relates to or references another.

Both respectively and respectfully have respect at their core. But they point to different senses of that word. Respectfully means "in a way that shows or expresses respect," with respect here meaning "a feeling or understanding that someone or something is important, serious, etc., and should be treated in an appropriate way." 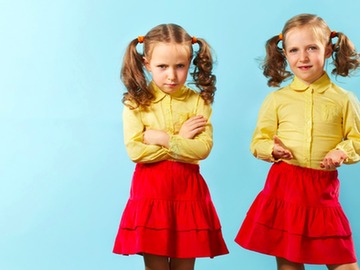 'Respectively' means "in the order given," and connects to the meaning of respect having to do with how something relates to or references another thing, as in "Cathy and Patty like crêpes and hot dogs, respectively."

I must respectfully decline the invitation.

If you have to leave early, do it respectfully.

Respectively means "in the order given," and connects to the meaning of respect having to do with how something relates to or references another thing, as in "the cars are similar with respect to efficiency and initial cost." Here are some examples:

Car A and car B have 2 and 4 doors, respectively.

Maples and oaks are members of the Acer and Quercus genuses, respectively.

Tyler and Alex are respectively 8 and 12 years old.

Keep these words straight, and people will respect your command of the English language.