It's Not Just You, Charlie Brown

A breakdown of Lucy's suggested diagnoses for Charlie Brown's depression 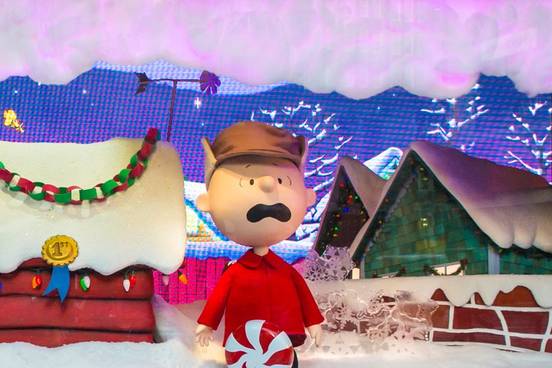 At the beginning of A Charlie Brown Christmas, Charlie Brown is in sad shape. It's Christmas, and he knows he should be happy, because the pond is open for skating and he likes getting Christmas cards, but something doesn't feel right, especially after Snoopy has entered a doghouse-decorating contest and his little sister is asking Santa Claus for money in the form of Hamiltons and Jacksons.

The commercialization of Christmas has left our hero searching for answers. For a five-cent co-payment—and the beautiful sound it makes rolling around in the can—neighborhood psychiatrist Lucy suggests some possible diagnoses for Charlie Brown's depression.

If you're not feeling it this holiday season, maybe you need to confront your fears. To that end, here are the six phobias that Lucy suggests as possible causes for Charlie Brown's depression in A Charlie Brown Christmas. 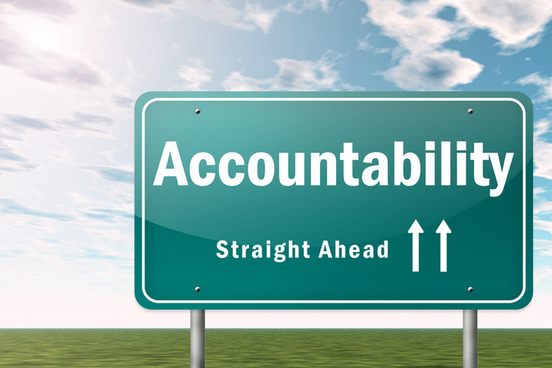 Lucy: Are you afraid of responsibility? If you are, then you have hypengyophobia.

Hypengyophobia is defined in Merriam-Webster's Medical Dictionary as "abnormal fear of responsibility." In Greek, hypengyos means "responsible." Hypengyophobia can take the form of expecting others to be responsible for one's choices or not wanting to endure the consequences of one's choices.

We don't think Charlie Brown has hypengyophobia. He gladly takes up the task of transcribing Sally's letter to Santa Claus for her, and later assumes the directorship of the Christmas play. He's as responsible as they come. 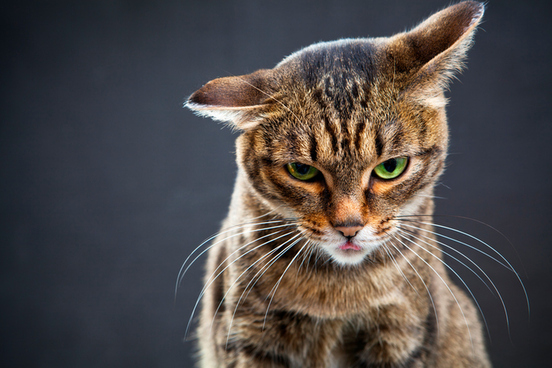 Lucy: How about cats? If you're afraid of cats, you have ailurophasia.

Charlie Brown: Well, sort of, but I'm not sure.

The correct word for the abnormal fear of cats is ailurophobia. The root –phasia is typically applied to speech disorders; a person with ataxaphasia, for example, is unable to string words together to form sentences. We'll assume that Lucy simply misspoke here. Given her line of work, she's probably swamped this time of year.

For as long as I can remember, I’ve had an extreme, irrational fear of cats, also called ailurophobia. You could say that all I had to do was to avoid cats, but it wasn’t so easy back home.
— Nandita Radhakrishnan, The Daily Californian, 16 Oct. 2019 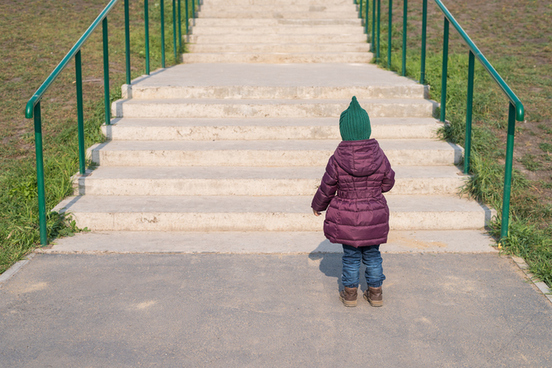 Lucy: Are you afraid of staircases? If you are, then you have climacaphobia.

In Greek, klimax refers to a ladder and gives us our word climax. Klimakos means "relating to a ladder or stairs." Climacaphobia usually refers specifically to the fear of falling down a ladder or staircase. Despite the resemblance in sound, it's not related to our verb climb, which is from Old English.

There might be a staircase or two in Snoopy's doghouse, based on the amount of storage he's got in there for his decorations. 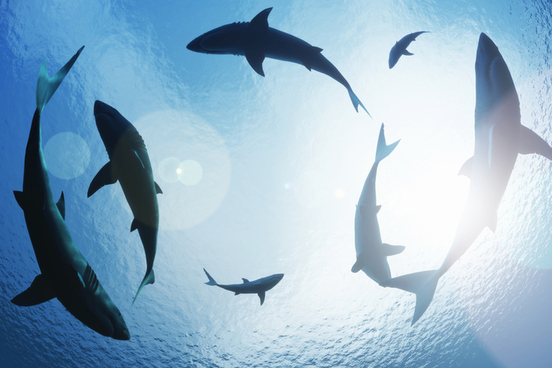 Lucy: Maybe you have thalassophobia. This is fear of the ocean...

Thalassophobia doesn't necessarily restrict itself to oceans; thalassa actually means "sea" in Greek, while the word for "ocean" is okeanós. Thalassocracy refers to maritime supremacy, while thalassotherapy is a treatment involving exposure to sea water or sea products (such as seaweed).

Thalassophobia can present itself in a number of ways, such as by the notion of the expansive abyss below or the thought of creatures lurking within it.

A shark, an orca, pirañas, a jellyfish, seaweed, octopuses, a stingray or other strange marine creatures can trigger those unwanted feelings.

Someone who has thalassophobia can also be scared of the deepness and darkness of the ocean, the underwater abyss, sea travel, and being far away from land.
— SurferToday.com, 5 June 2019 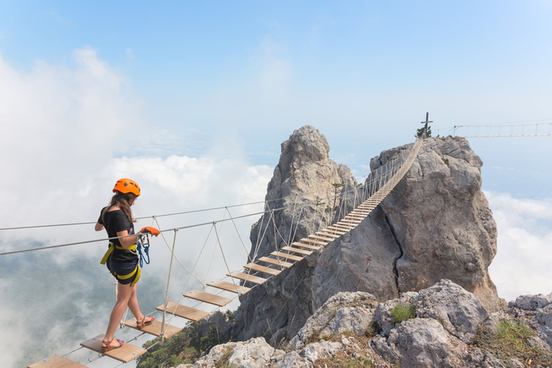 Lucy:… or gephyrobia [sic], which is the fear of crossing bridges.

Lucy omits a syllable when she tries to pronounce gephyrophobia, from the Greek noun géphyra ("bridge").

Gephyrophobia is common enough that authorities at major U. S. bridges, such as the Mackinac Bridge in Michigan or the San Francisco-Oakland Bay Bridge, offer special assistance services for motorists who need help getting across.

Herschman suffers from gephyrophobia, or an irrational fear of bridges, an anxiety disorder that therapists say is not uncommon and that in many parts of the country has little effect on sufferers’ lives. But in a region where water — and bridges — are everywhere, it can have a profound impact.
— Erin Baldassari, The Mercury News, 5 May 2019 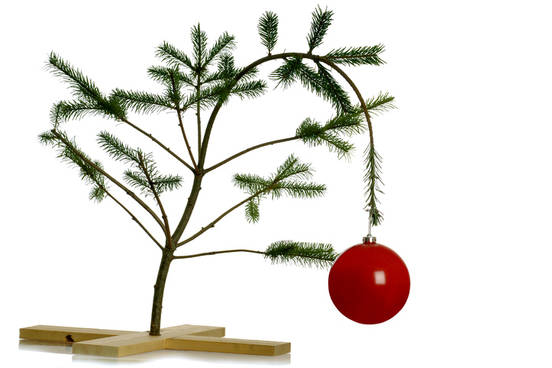 Lucy: The fear of everything!

Pantophobia is another form of panophobia, which is defined more accurately as "a condition of vague nonspecific anxiety" or "a generalized fear." The Greek prefix pan-, meaning "all" or "every," can be found in such words as Pandemonium and panoply.

It's unlikely that Charlie Brown suffers from any of these phobias. Nor does he suffer from dendrophobia, which is the fear of trees—including struggling saplings in need of a little TLC.