10 Words for People Who Are Bad At What They Do

What to call the inept, incompetent, and inferior
Last Updated: 10 Apr 2022 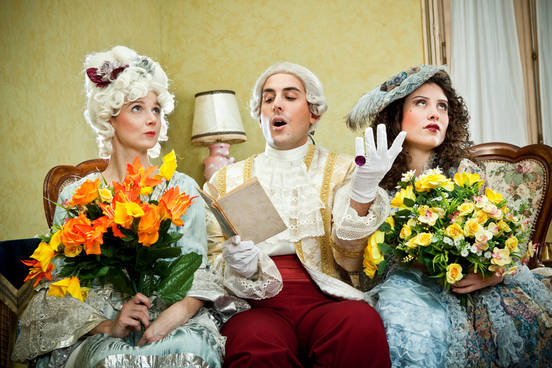 There are many things of which it is said “you can never have too many,” and listed among these should be “words for an inferior poet.” Our language is infested with such, and if poetaster does not suit your fancy, you may choose from balladmonger, rhymester, versifier, poeticule, bardlet, poetling, or sonneteer.

I knowe a Poetaster, gainst whom both weake and strong, in company and at home, both heaven and earth, affirme and say, he hath no skill or judgement in Poesie.
—Michel de Montaigne, Essays written in French (trans. By J. Florio_), 1613 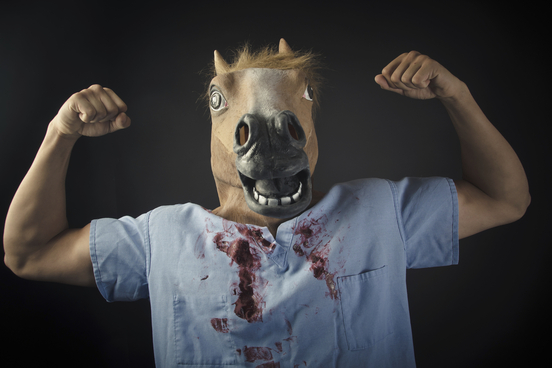 Horse doctor has been used to refer to a doctor who treats horses since at least the 17th century. The pejorative sense, applied to an incompetent physician who treats humans, appears to have begun being used in the 19th century, and was somewhat more common in the early 20th century than it is now (Groucho Marx’s famous character in the 1937 film A Day at the Races, Hugo Z. Hackenbush, is a literal horse doctor, masquerading as a legit physician).

The female, the bum lawyer, the incompetent horse-doctor, the busted chiropodist and the young man trying to work his way through college, were his competitors for employment.
—The Typographical Journal, 15 Jan., 1898 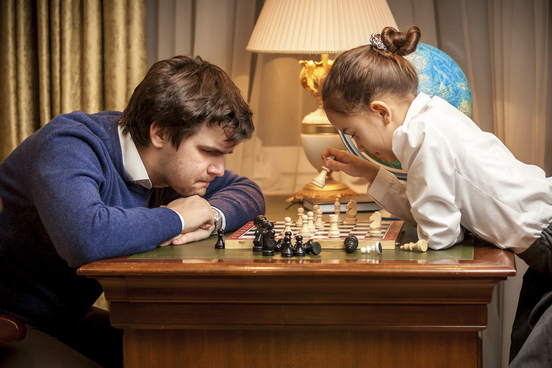 Patzer is thought to have come from the German word patzer (“a blunderer”), which itself is from patzen (“to blunder”). It is a fairly recent addition to our language, with no evidence of use prior to the middle of the 20th century. A similarly obscure term for a poor chess player, wood-pusher, has been in use since the 19th century, and, at least for some while, was also used to refer to checker players of some small degree of skill. 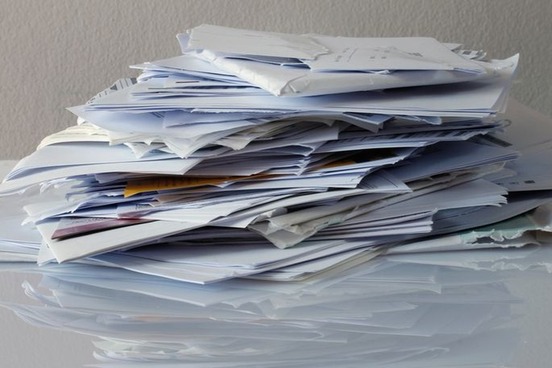 Definition: one that does bungling makeshift work; especially: an incompetent writer

‘Twould amaze one to think what sad Work these Botchers have made with some of the best Writers whom they have left … and so wretchedly mangled and defaced, that if they were to rise out of their Graves, they would not really know their own Works themselves, or at least would be ashamed to own them.
—Charles Lamotte, The History of the Works of the Learned, Nov., 1741 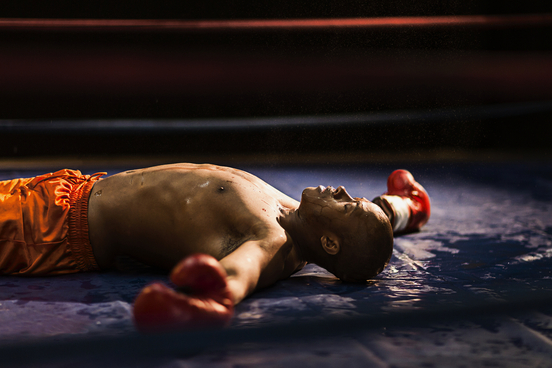 Definition: an inexperienced or incompetent boxer

We’re not certain where palooka comes from; it appears to have first appeared in print in 1923, and, although it has some additional meanings, was primarily used to refer to a low-grade boxer. A column by Damon Runyon in that year mentions that palooka was “a new word, much used lately to describe what was formerly called a ‘hit-out,’ a ‘sucker,’ a ‘bohunk,’ a ‘pushover,’” and then goes on to explain that “all of these words mean a very poor fighter.” You now have enough 1920s slang terms for boxer to last a fortnight, at least.

Anyway, the very minute some palooka grabs himself the crown of his particular division, he pulls the snobbish stuff on his old playmates and promptly refuses to mingle with ‘em any longer. He yearns to associate only with those in the upper strata of pugdom.
—Frank Menke, The Evening Repository (Canton, OH), 29 Mar., 1923 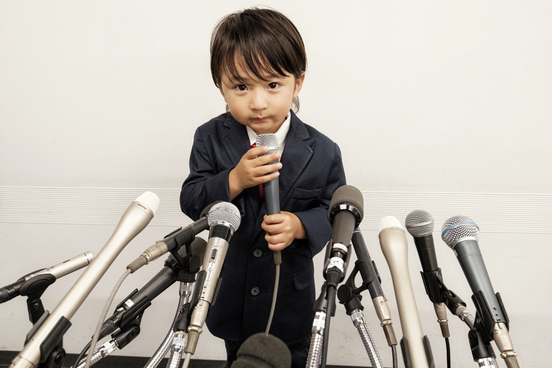 Definition: an innocuously inept and futile person in public office

Don’t bother going in search of an amusing etymology for the word throttlebottom; it comes from the name of a character in Of Thee I Sing, a 1931 musical with a book by George S. Kaufman and Morrie Ryskind and music by George and Ira Gershwin (the inept vice-presidential candidate is named Alexander Throttlebottom). The name proved popular, and began to be used as a noun, joining the ranks of kleptocrat, highbinder, and carpetbagger in the pantheon of ‘mean words for political figures.’

Aggressive heads of business organizations sometimes like to surround themselves with these Throttlebottoms on the reasonable assumption “With guys like that around me I have to look good—if only by contrast.”
—Hal Boyle, Omaha World-Herald (Omaha, NE), 28 Aug., 1956 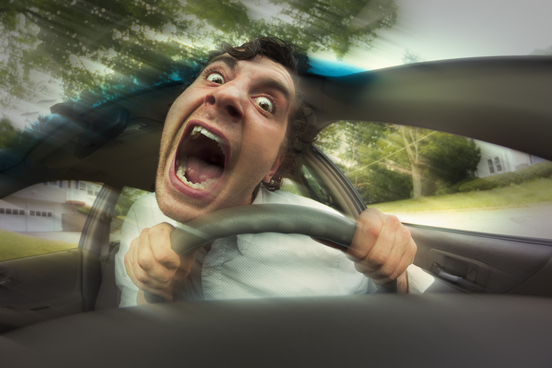 Definition: a driver especially of a cab or coach; specifically: one who drives fast or recklessly

Jehu is a biblical word, taken from the name of a king of Israel, who is mentioned in 2 Kings ix: “the driving is like the driving of Jehu the son of Nimshi, for he driveth furiously.” This word is not often encountered, but when it is may be applied generally to the driver of a cab, or also to any driver who operates his vehicle in a reckless fashion.

We got a furious Jehu at the hotel where we breakfasted...[a] charioteer who would have carried off the cup at the Pyrrhic races, if yelling at and flogging his coursers could have compassed that result.
—Thomas C. Evans, Harper’s New Monthly Magazine, Sept., 1869

MORE TO EXPLORE: 11 Words from the Bible You Didn't Know Were Biblical 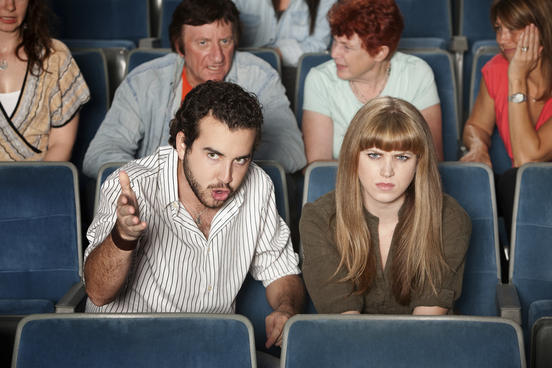 Definition: an inferior or contemptible critic

Criticaster has been an insult in the quivers of people who felt they were unduly maligned by critics since the middle of the 17th century. The suffix -aster (“one that is inferior or not genuine”) comes from a Latin suffix which denotes something that has a partial resemblance.

Seeing that many things related by our Fathers concerning the Indian Kingdoms, and the Empire of China, are carped at by some Criticasters, as being feign'd and false, I shall here call them anew unto Examination, that it may be manifest there is nothing in those Places so strange or exotick, which is not found both in Europe, and also in several other Parts of the World.
—An Embassy from the East-India Company of the United Provinces, 1673 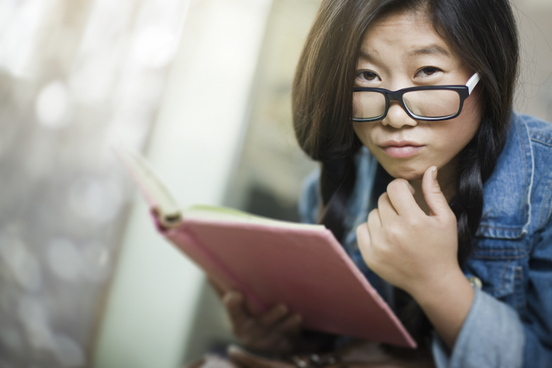 How often are you called up to deliver a cutting and snide remark to a philologist (“one who studies language”)? Not very often. But when that point does come, you want to be prepared. Having philologaster at your disposal at that moment is the lexical equivalent of bringing a knife to a water-gun fight.

In the critique which I am speaking of, regardless of anything but facts and a scientific treatment of facts, I passed in review a motley cluster of philologists, semi-philologists, and entire philologasters.
—Fitzedward Hall, Modern English, 1873 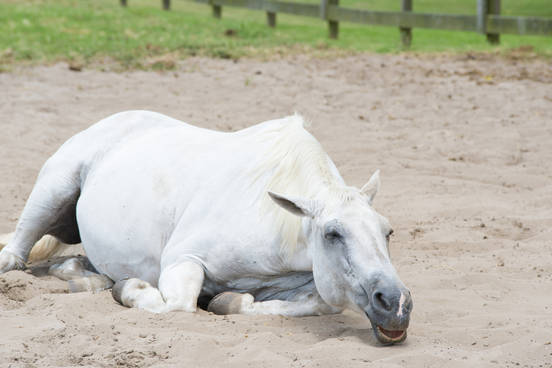 All of the words on this list have so far been concerned with people who are in some way incompetent in, or ill-suited to, their profession. Putting aside such speciesism for a moment, let us look at an animal who is bad at its job. The humble plater takes its name from the fact that it only competes in plate races (which are races in which the contestants compete for fixed value prizes, rather than for stakes). From this designation the meaning of plater extended to be applied to an racehorse of an inferior grade.

His pretensions do not go beyond that of a plater, though a rather neat, strong horse.
—The Observer (London, UK), 29 May, 1843

To the horse's credit, though, it doesn't know what money is. 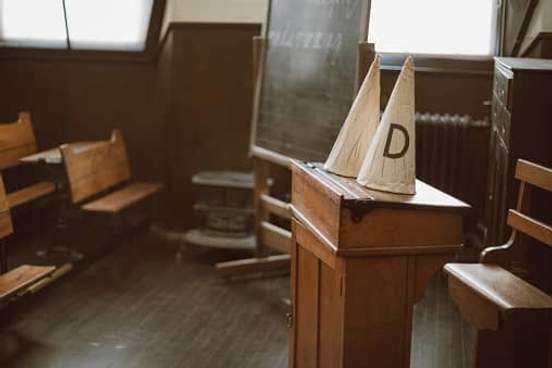