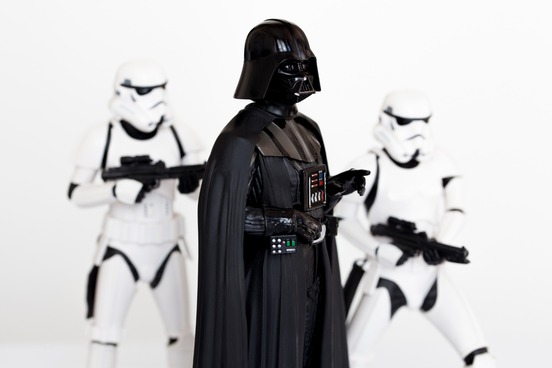 : government by the worst people

Kakistocracy is one of those inexplicably uncommon words; a small bit of language that is so obviously useful that it boggles the mind that children are not taught this word in some early developmental stage, along with cat, more, and mine. It seems that a large number of people in every generation believe themselves saddled with a kakistocracy, and if we are being cynical (by which I mean realistic), they are probably all correct.

"... transforming our old Hierarchy into a new Presbytery, and this againe into a newer Independency; and our well-temperd Monarchy into a mad kinde of Kakistocracy. Good Lord!" - Paul Gosnold, A Sermon, 1644

In most cases, when one is confronted with the word pornocracy, one is also confronted by reference to the somewhat turbulent state of affairs in the Catholic Church in the early 10th century. It was a heady time in the church; an Italian noblewoman named Marozia was reputed to have been the mistress of one pope, and the mother of another. Much of the use of pornocracy is directed at her, and the influence she was purported to have. However, it seems easy enough to use the word with a slightly relaxed meaning and to find it useful in describing all types of political states subsequent to the 10th century Vatican.

"Tiberius and Caligula, those monsters of heathendom, were now outdone by the 'holy fathers' of Christendom, who vied with one another in the practice of the vilest vices, the rule of the Christian Church being actually called, and truthfully called, a 'pornocracy.'" - James A. B. Scherer, The Holy Grail, 1906 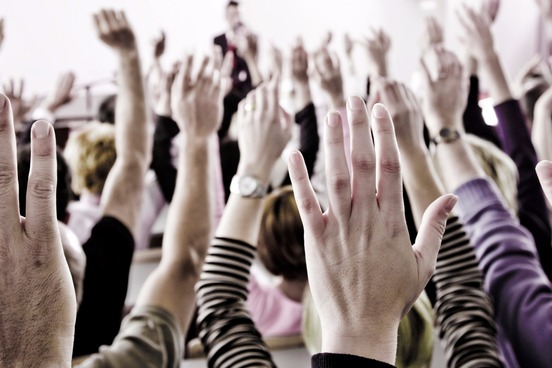 : a mania for holding public office

One might very well make the argument that any person who chooses to subject themselves to the myriad indignities of fund-raising, going door to door to meet constituents, and offering their name for an elected office suffers from a form of empleomania. However, this word tends to be used for people who really, really, really want to be elected. Empleomania is borrowed directly from a Spanish word, which is a combination of empleo (employment or public office) and –mania.

"A strong effort should be made to extirpate the empleomania, the eternal place-hunting, which is the bane of Spain." - The Times (London), 3 Aug. 1854 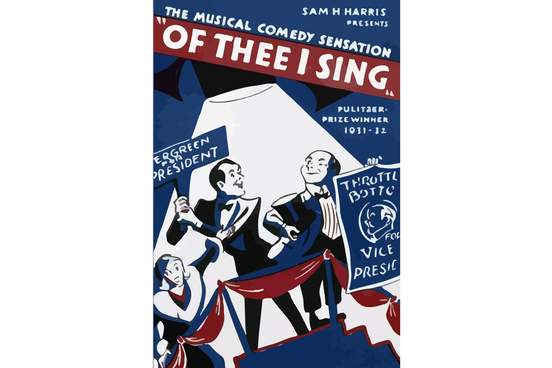 : an innocuously inept and futile person in public office

Despite what it sounds like, no bottoms were throttled in the making of this word; it comes from the name Alexander Throttlebottom, a character invented by George Kaufman and Morrie Ryskind for the 1931 musical Of Thee I Sing.

"They see one set of friends asserting that big business is really with him and the chamber composed of a lot of little Vice-Presidential Throttlebottoms." - Boston Herald, 9 May 1935 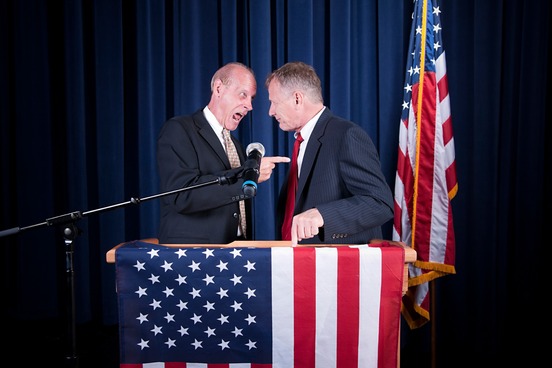 : an unstatesmanlike practitioner of politics : a petty or contemptible politician

The suffix -aster is a very useful one, and would appear to be underutilized in our language. It comes from Latin, in which language it means 'having a partial resemblance'; in English use it is added to words to describe a person who is in some way 'inferior, worthless, or not genuine.' In addition to politicaster, we find this suffix use to refer to inferior poets (poetaster), doctors (medicaster), and philosophers (philosophaster), all of whom are often worthy of this label.

"You can neither have read, nor observed enough to be a politician. Pretend not then to scrutinize the arts of government, for fear you should be called a politicaster." - Philip Stanhope Dodge, Hints to Fresh-man, from a Member of the University of Cambridge, 1796. 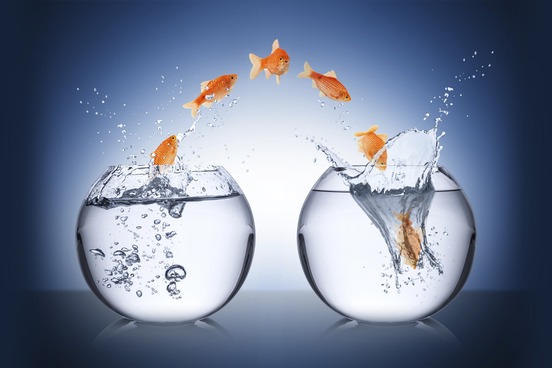 : one that withdraws his or her support from a political group or organization : a regular member who bolts a party and adopts an independent position

Mugwump entered the English language with the simple meaning of 'a person of importance'; after several decades the word began to grow and soon included political meanings. It comes from mugwomp (found in the American Indian dialect Natick), which means 'captain,' and was used in a humorous sense when it first began being used in English in the early 19th century.

"The Democratic 'mugwumps,' who had prepared a serenade and fire-works for 'President Tilden' uttered a despairing howl, and started South." - Ypsilanti (Michigan) Commercial, 18 Nov., 1876 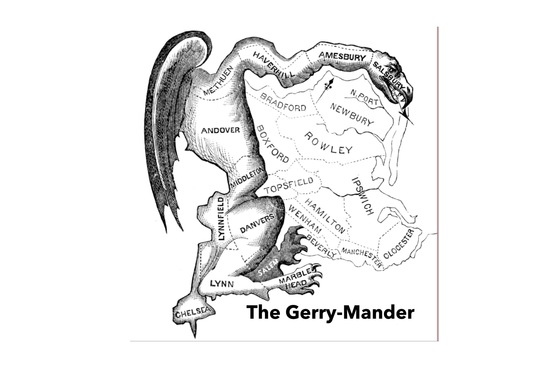 : the act or method of dividing a territorial unit into election districts in an unnatural and unfair way with the purpose of giving one political party an electoral majority in a large number of districts while concentrating the voting strength of the opposition in as few districts as possible

Gerrymander is one of the few words in English containing a salamander in its etymology. This little beast makes an appearance not from any flaw in its character, but because the animal was often depicted with a twisted shape. In 1812, under the governorship of Elbridge Gerry, an election district in Massachusetts was created that had a distinctly irregular outline (in order to benefit Gerry's political party). The district was said to resemble the salamander, and by splicing the second half of this word with the governor's name a new political insult was born.

"The result has been some of the most shameless and flagrant gerrymanders in the history of politics." - The Daily Herald (Grand Forks, ND), 19 Aug. 1892 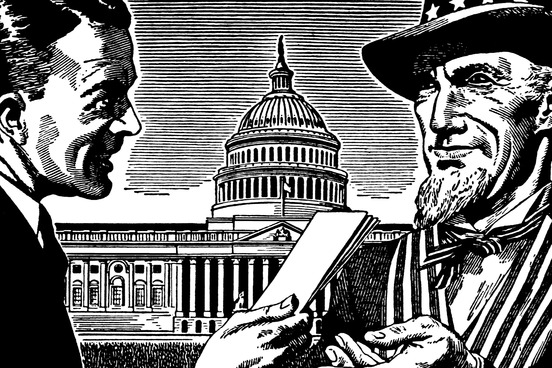 : a person seeking to avoid military service (as by working in a government office)

It seems safe to make the assumption that for as long as there has been military service there have been people trying to avoid it. Considering this, a word to describe such a person came into the English language rather late; embusqué makes its earliest appearance in 1914, during the First World War. It comes from the French ((s')embusquer, meaning 'to lie in ambush'), although in the 19th century the French were also using the word to describe a soldier who was removed from military duty.

"In every place where there was red tape, wherever there was a comfortable requisitioned motor car to drive, or a Red Cross ambulance to pilot, guards to furnish, reports to write or to carry behind the lines, sick to help, funds to raise, the embusqués swarmed during the first three months of the war." - The Evening Star (Washington DC), 1 Dec. 1914 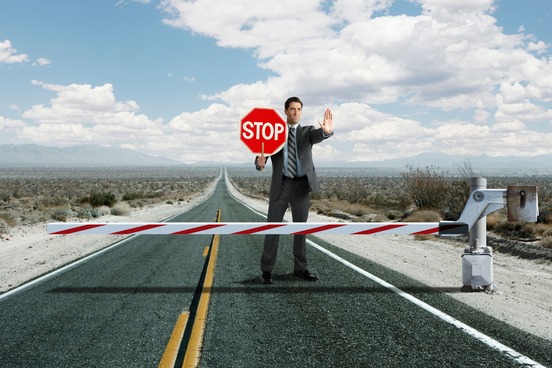 : one that hinders progress: one that deliberately and often by indirect or delaying tactics obstructs business (as in a legislative body)

Obstructionist has been seeing quite a bit more use in the past few years, possibly as a result of political tensions between Barack Obama and congressional Republicans. However, the word has been used to describe intentional political gridlock for a long time; the earliest known use dates to the early 1840s. Whether one views this word as an insult depends on whether one agrees politically with the thing being obstructed, or opposes it.

"Mr. Macauley's speech was the most eloquent; but it was the speech of an obstructionist." - The New World; a Weekly Family Journal, 11 June 1842 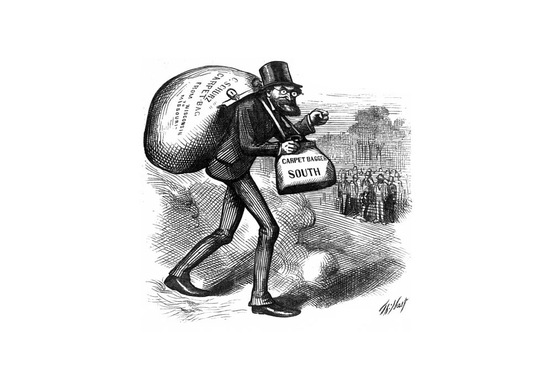 : a nonresident who meddles in politics

It has long been assumed that the word carpetbagger arose in the aftermath of the Civil War, or at the very end of it, as a means of describing Northerners who moved South in order to avail themselves of political opportunities in the defeated states. However, recent evidence suggests that the word was in use before that. A book from 1863 (when the war was still in full swing) contains an advertisement for blackface minstrel routines, one of which is "Bones as a Carpet Bagger". Given that there is no explanation provided in the text as to what a carpetbagger was, it seems likely that the word was in use and widely understood already.

"... the administration was under foreign control - 'Carpet-Baggers' in the estimation of the native population." - Lady Edmund Hornby, Constantinople during the Crimean War, 1863 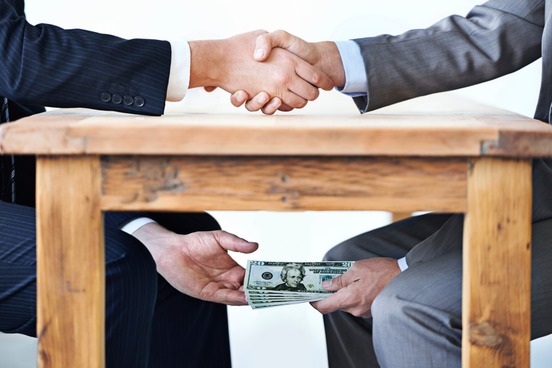 : a person who engages in fraudulent or shady activities; specifically : a corrupt or scheming politician

Highbinder was first used in English at the beginning of the 19th century, as the name of a particularly unruly gang. By the 1870s the word had crossed the country and was applied to members of Chinese gangs and secret societies; shortly after it began to be used to describe politicians (although merely those who were unscrupulous, and not necessarily violent).

"Until political highbinders, hypocrites and deceivers have their lying voices stilled and their vicious writings punished by drastic libel laws, we may not under any system secure the best choice of candidates for office." - Ralph S. Boots, The Direct Primary in New Jersey, 1917 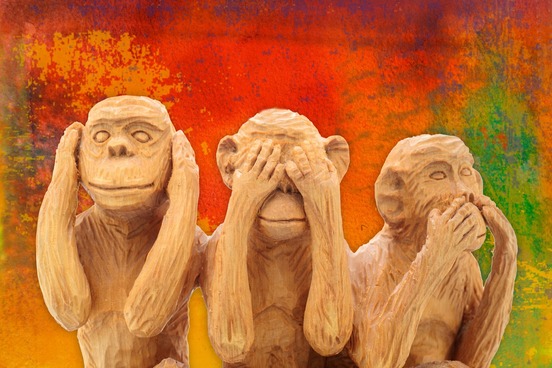 : neglect or wrong performance of official duty: misconduct or maladministration by a public official

Misprision has had a variety of meanings over the past few hundred years, but the one that seems the most useful is that which describes the dereliction of duty on the part of a public official. Much as the Inuit and Yupik-speaking people are purported to have hundreds of words for snow (they don't), and the English-speaking people are thought to have hundreds of words for being drunk (we do), it often feels as if we should have a multitude of words for political malfeasance. But we don't have that many, so let's make use of misprision.

"If one knows a counterfeitor of the coin, and does not discover him, that is a misprision." - John Comyns and Anthony Hammond, A Digest of the Laws of England, 1822