A Miscellany of Words for Whatever

You can make anything out of leftovers. 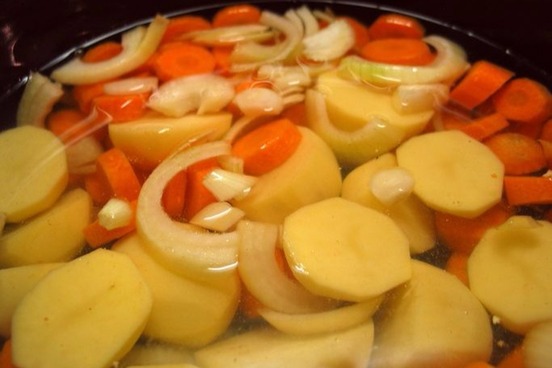 He cites Tupac, Young Jeezy, Slipknot, KISS, and Marilyn Manson as his key inspirations, a hodgepodge of influences that has led to messy results before.
— Matthew Ramirez, Pitchfork, 28 Sept. 2017

Hodgepodge is an alteration of hotchpotch, which once referred to a thick soup of barley, peas, and other vegetables, and sometimes includes meat. Hotchpotch is itself an alteration of another word, hotchpot, derived from Old French words meaning "to shake" (hochier) and "soup" (potage). 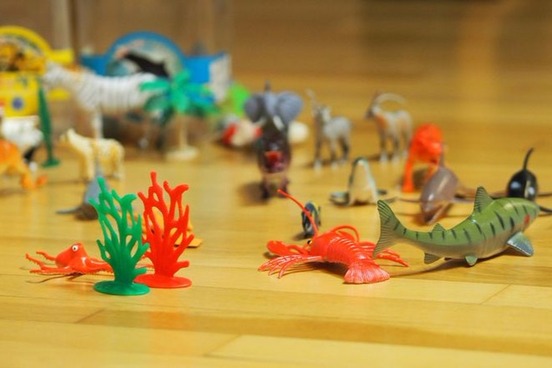 In “Help! I’m Stuck,” he works, wig by wig, through a menagerie of kitschy characters, among them an ingénue in a Southern melodrama, a commuter from Hoboken who happens to be a goblin, the gay inventor of the raisin, and Bernadette Peters.
— Michael Schulman, The New Yorker, 18 Sept. 2017

In Middle French, ménagerie meant "the management of a household" or farm or "a place where animals are tended." (The word ménage, related to mansion, referred to a dwelling house.) When English speakers adopted menagerie, they applied it specifically to the places where circuses and other exhibitions kept show animals.

It's this sense that applies in the title of Tennessee Williams' 1944 play The Glass Menagerie, which alludes to a collection of glass figurines owned by the character Laura Wingfield. 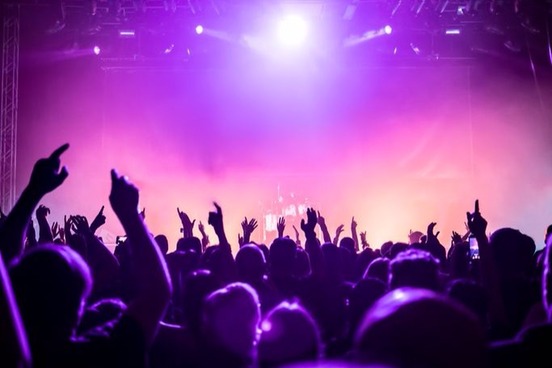 The main text is laced through a gallimaufry of maps, photos, captions and sidebars, and rendered mostly in flat prose. The result is a coffee-table book aspiring to be a history book that reads like a textbook.
— David Greenberg, The New York Times, 14 Sept. 2017

Gallimaufry derives from Middle French, where it referred to a stew made from any variety of meat. The name might be partly derived from the verb galer, which meant "to squander in pleasures" or "to have a good time." 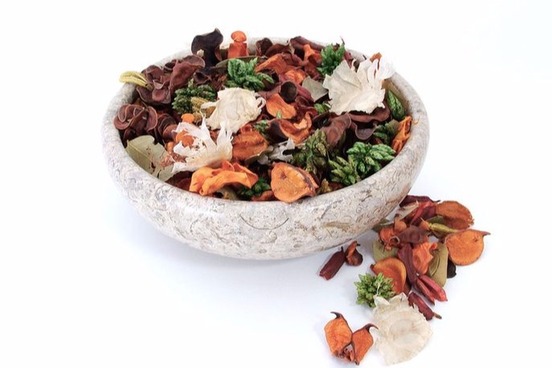 Amazon so far has proven far better at discounting a potpourri of goods online than it has been at making its own devices.
— Michael Liedtke, Associated Press, 2 Oct. 2017

A favorite of Jeopardy! fans, potpourri literally means "rotten pot" in French, and in that language referred to stew made of a variety of meats and vegetables cooked together. What made the pot rotten? Possibly the long cooking time that turned the food to mush. The French borrowed the term as a translation of the Spanish olla podrida, which can also refer to both the stew and a heterogenous mixture in English. Now we often think of potpourri in terms of crushed flowers and spices enjoyed for its fragrant qualities. 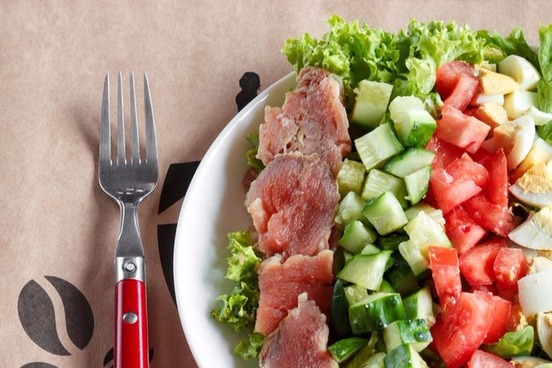 The exhibit is a salmagundi of items, images and text chronicling the canal's construction and its impact along the route
— Amy Biancolli, The Albany Times-Union, 29 Sept. 2017

Salmagundi is also a food, and for once it's not a stew. It's a salad plate of chopped meats, anchovies, eggs, and vegetables arranged in rows and often dressed.

Salmagundi was also the title of a 19th-century satirical magazine created by the novelist Washington Irving. With New York as its subject, Salmagundi was credited with attributing the name Gotham to that city. 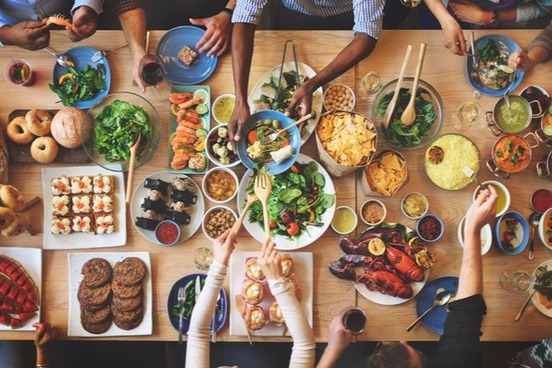 But while this year’s series brings plenty of out-there scares (including a veritable smorgasbord of sexually deviant clowns with nightmarishly giant heads, if that’s what you’re into), it kicks off with a horror ripped straight from reality — and maybe straight from your own living room, depending on how you felt watching the returns roll in last Nov. 8.
— Kat Rosenfield, Entertainment Weekly, 5 Sept. 2017

A smorgasbord is a buffet-style meal popular in Scandinavian countries. The word derives from Swedish, where smörgås means 'open-faced sandwich' or simply 'bread and butter' and bord means "table," that being the one on which the food is served. 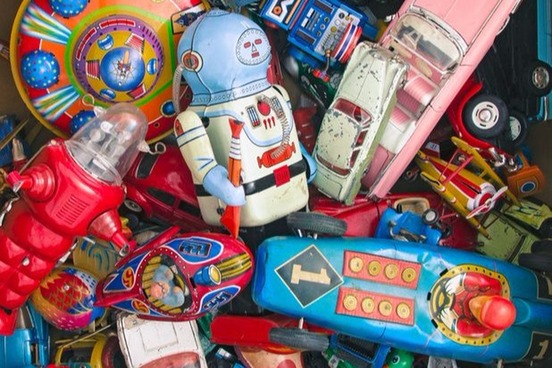 If “Make Ryan a Dancer” put McNamara on the map, the piece that cemented his reputation was “MEEM: A Story Ballet About the Internet,” which was commissioned by the live-art festival Performa in 2013, and which scavenged dance moves from an omnium-gatherum of videos uploaded to YouTube: Martha Graham, the Jacksons, a K-pop fanatic.
— Andrea K. Scott, The New Yorker, 20 June 2016

If you're stuffed by now and can't eat another bite, don't worry: there are no calories in omnium-gatherum. And while it sounds like Latin, omnium-gatherum does not actually mean anything in that language. Omnium is the genitive plural of omnis, meaning "all," but gatherum is simply English gather with -um tacked on the end to echo the classical-sounding ending of the first half of the word.