'Inch,' 'fathom,' and more from the language of precision. 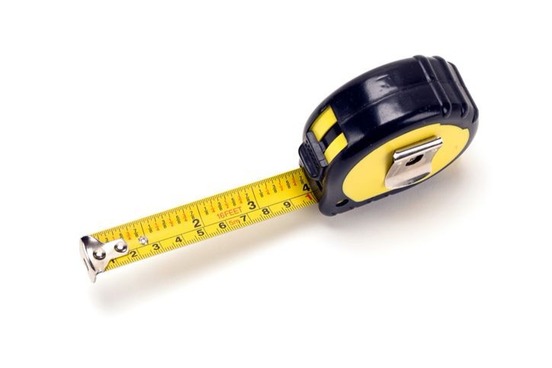 The ancient Romans used a system of weights and measures based on units divided into 12 parts. The Latin uncia (from unus, meaning “one”), meaning “a 12th part,” designated the 12th part of a foot. From this is derived Old English ince or ynce and modern English inch.

Inch is one of the few units of measure that we have turned into a verb, in this case meaning “to move or progress very slowly” (as in “they inched toward a resolution”).

Apparently you can inch even when you’re using the metric system:

One of the more intriguing cultural phenomena of the last decade was the wristwatch renaissance. ... They inched toward 50 millimeters in diameter; they flaunted diamond bezels, tourbillion movements and complications galore; ...
— David Colman, The New York Times, 3 Dec. 2009 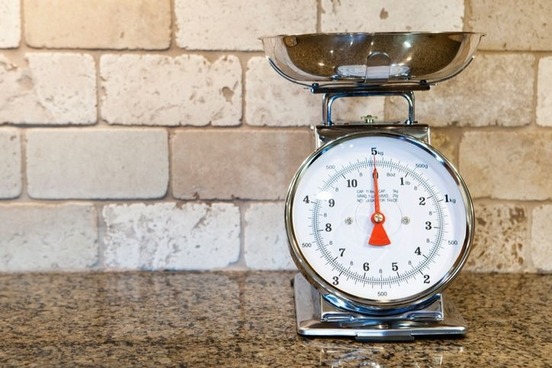 The same uncia that gave us inch also referred to one-twelfth of a Roman pound, and the word followed through Anglo-French and Middle English to become ounce. In the troy system of measurement, twelve ounces make up a pound; in the more common avoirdupois system, the pound is larger and equals 16 ounces.

When your mother asks you if you have even “an ounce of common sense,” the system doesn’t matter. She’s using the word simply to mean “a minimal amount.” 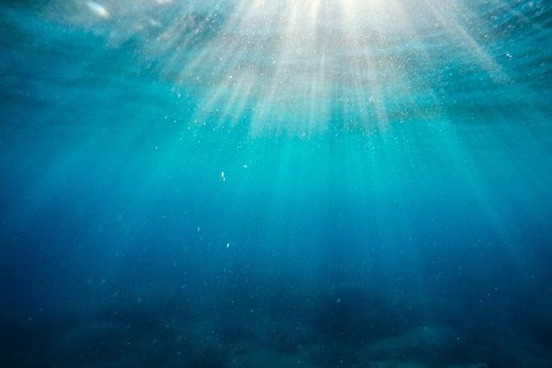 A fathom, used to measure the depth of water, is a length equal to six feet. The term is usually used in the singular when preceded by a number (as in “six fathom deep”).

It appears in the song of sprite Ariel in Shakepeare’s The Tempest:

Full fathom five thy father lies; Of his bones are coral made…

“Full fathom five” amounts to about 30 feet, and that phrase has been referenced in various works, from a Jackson Pollock painting to a poem by Sylvia Plath.

In Old English, fæthm referred to the length of one’s outstretched arms. As a verb, to fathom originally meant to encircle something with the arms as if for measuring as well as to measure depth (as with a sounding line). Now we use the verb as a reference to this literal getting to the bottom of something. 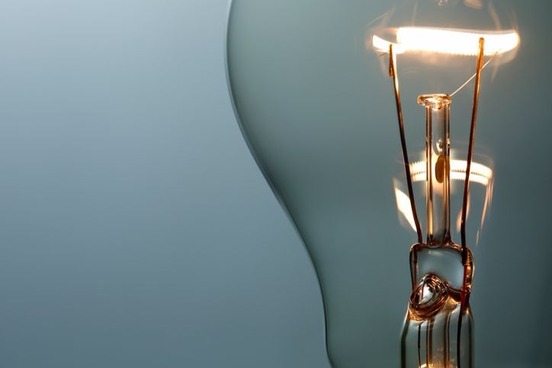 A watt is defined as “the absolute meter-kilogram-second unit of power equal to the work done at the rate of one joule per second or to the power produced by a current of one ampere across a potential difference of one volt : ¹/₇₄₆ horsepower.”

(Phew. We might need to recharge after that one.)

The watt is named for James Watt (1736-1819), known for inventing the Watt steam engine, though his namesake unit of measure probably makes you think of light bulbs. And the figurative use of the noun wattage to mean “dynamic appeal” might make you think of celebrities having their names in lights:

Ant Man and The Wasp also introduces a whole slew of new characters with serious star wattage. Janet van Dyne is played by no less than Michelle Pfeiffer, herself no stranger to superhero movies after playing Catwoman in Tim Burton's Batman Returns. Laurence Fishburne makes the jump from DC to Marvel playing a friend and former assistant of Pym's, great news for someone who told Yahoo News he was "more of a Marvel guy" as a kid, and an easy role for The Matrix's Morpheus.
— Danielle Burgos, Bustle, 25 Apr. 2018 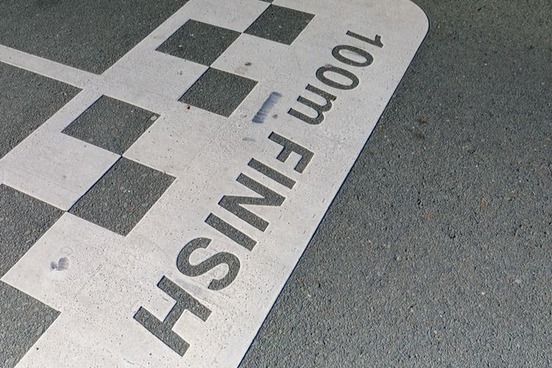 The meter is the base unit of measurement in the metric system, so basic that it derives from the Greek word for “measure” (metron).

For a musician, the meter is the regular background rhythm, expressed by the time signature written at the beginning of a piece or section (e.g. 4/4). Poetic meters are identified by feet; a poem with iambic pentameter, for example, has five iambs per line. 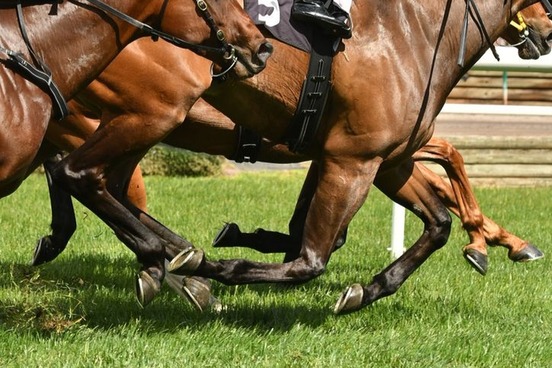 Often used in horse racing, a furlong now refers to a distance equal to 220 yards (or one-eighth of a mile), but in olden times it was defined less precisely as length of a furrow in a cultivated field. The furrow made up the long side of what we now call an acre, originally regarded as the amount of arable land that could be plowed by a yoke of oxen in a day. That area settled on a measurement of 220 yards by 22 yards and is now defined as any area measuring 4,840 square yards. 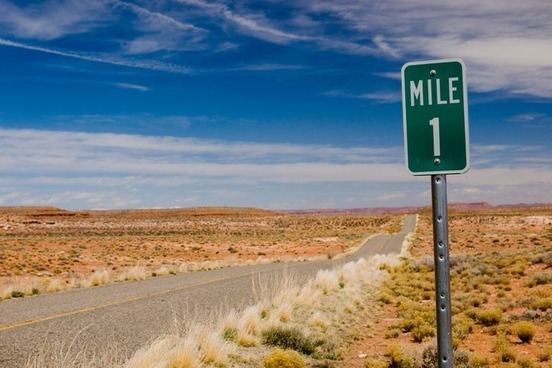 A milestone is a stone used to mark a milepost, which designates a point located a certain number of miles to or from another designated point. Metaphorically, it’s a significant point or accomplishment in any journey:

Weir's Olympic relay teammate Kara Lynn Joyce, a 20-year-old senior at the University of Georgia, reached a milestone of her own in the 50 freestyle-she won the event in 24.97, her first time under 25 seconds…
— Kelli Anderson, Sports Illustrated, 14 Aug. 2006

Milestone probably rolls off the tongue easier than “kilometer stone,” so milestone is still used even in English-speaking countries that have adopted the metric system.