Downton Abbey Terms Americans May Not Be Familiar With 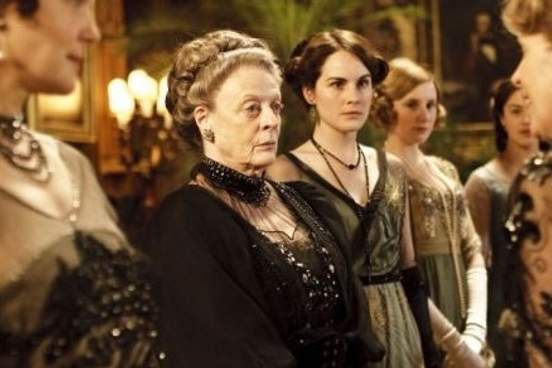 We're big fans of Downton Abbey, which aired for six seasons on Masterpiece on PBS and has recently been released as a feature film. On the show, Dame Maggie Smith plays Violet, Dowager Countess of Grantham, the widowed matriarch of the Crawley family and a source of cutting wit.

Dowager means "a woman holding property or a title from her deceased husband." It comes through French from the Latin word meaning "to endow" and is related to dowry. Using the title dowager countess also distinguishes Violet as the widow of the previous Earl of Grantham from the current countess, Cora.

Another related word is dower, which refers to the property of a deceased husband that is given by law to his widow during her lifetime. The dowager countess lives in the dower house, a smaller house for the widow’s use that is on the same grounds as the family residence. 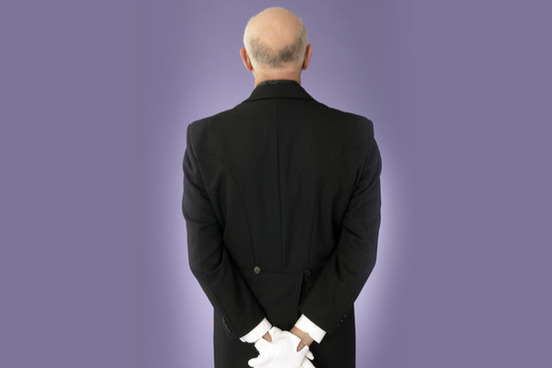 Today we think of a valet as "a person who parks cars," but the older meaning of the word is "a man's male servant who performs personal services (as taking care of clothing)." Mr. Bates is the valet to Lord Grantham. Valet came to English from French and can be correctly pronounced anglicized as VAL-ut, or in the French manner, as VAL-ay or val-AY.

Historically, a valet or valet de chambre was a young man of noble birth serving a lord of higher rank. It then came to mean “servant” in a more general way (a synonym of valet is manservant). Today valet can also refer to a rack or tray for holding clothing or personal effects. 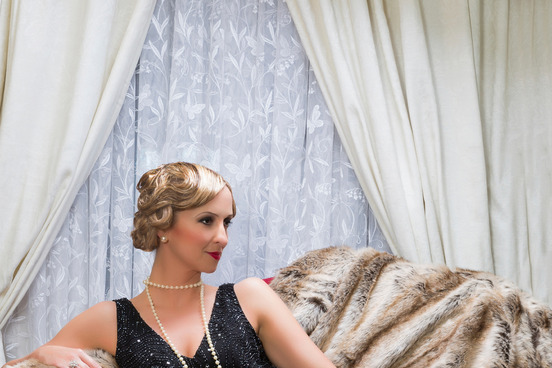 The word lady is used in complex ways in British high society, where it usually corresponds to the use of lord for men. For example, it’s used when referring to women who hold certain titles: marchioness, countess, viscountess, or baroness. It can also be used of the wife of a lower-ranking noble, such as a baron, baronet, or knight.

Lady is also the courtesy title for the daughters of higher-ranking nobles: dukes, marquesses, or earls. The daughters of viscounts and barons are referred to as "The Honorable," and daughters of baronets or knights are simply called "Miss." 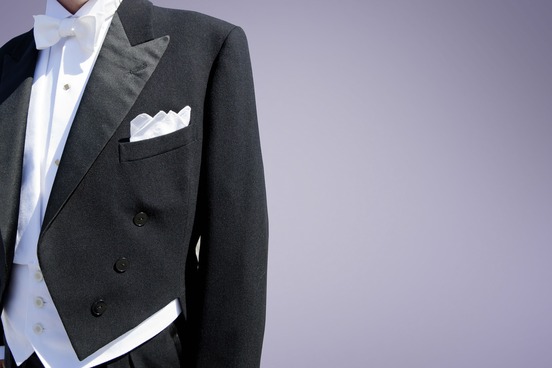 The term footman originally applied to servants who ran alongside their masters who were on horseback - servants who were literally on foot. This practice changed over time as these servants were required to run before the master's carriage. By the 1700s, the duties of footmen became somewhat less athletic and included assisting the butler serving at table, answering the door, and running errands. 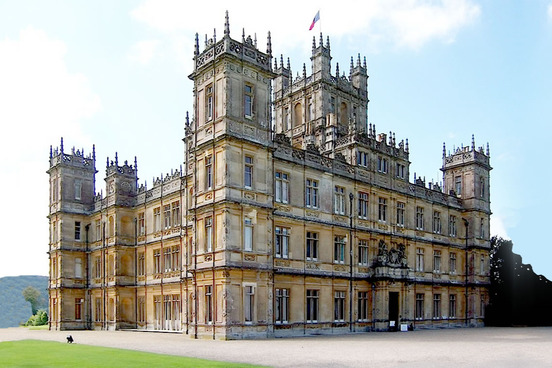 English country-house names often include terms such as Castle, Hall, Manor, Park, or Abbey. An abbey is either a monastery ruled by an abbot or a convent ruled by an abbess. There were many abbeys in the English countryside dating from medieval times that were repossessed by King Henry VIII when he split with the Catholic church in the 1530s (the so-called Dissolution of the Monasteries), and these properties were often given to nobles who used the locations to build family mansions. Occasionally the new mansion would integrate part of the medieval abbey architecture into the design.

Highclere Castle, the real site of Downton Abbey, stands on the location of the ancient residence of the Bishops of Winchester. The house we see today was designed by Sir Charles Barry - who also designed the British Houses of Parliament - around 1840. 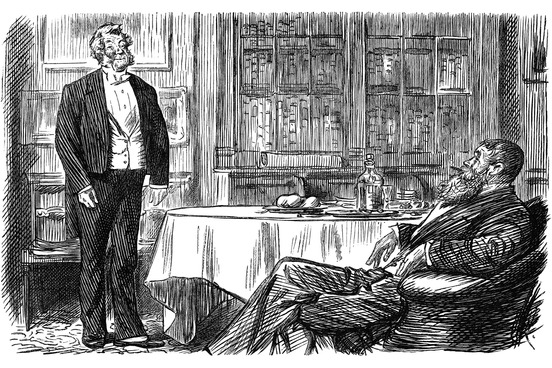 Livery means "a servant's uniform" and in Downton Abbey refers to the distinctive tails the footmen wear. Since footmen work in the upstairs rooms serving the noble family, their elegant appearance is considered a reflection of status and pride of the family itself.

As you might expect, livery is related to deliver and delivery and comes from the Medieval French word meaning "delivery." In English it originally meant "apportioning of provisions especially to servants" or "allowance." Over time, it came to refer to the distinctive clothing of servants: the term livery color referred to the color of the clothes issued to servants by feudal lords. Livery can also mean the act of delivering legal possession of property and the care and housing of horses for pay.

And a livery stable is where horses and vehicles are kept for hire, which led to the term's use for the registration of taxicabs. 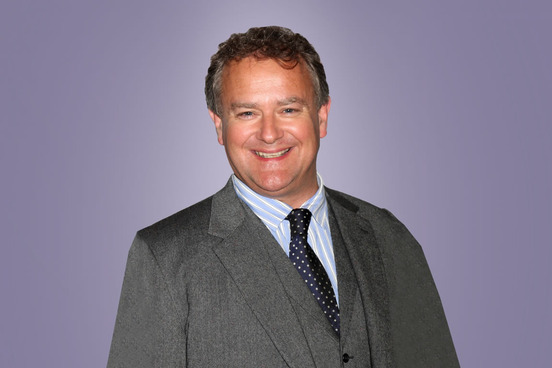 Titles in British nobility (also known as the peerage) denote rank. The five ranks, in descending order, are:

A striking thing about these titles is that, with one exception, they all come from French. Only earl is an etymologically English word. William the Conqueror was himself the Duke of Normandy, and the French noble titles came across the Channel with him when he invaded Britain in 1066.

Earl is an ancient title that comes from the Old English word for "warrior" or "nobleman." An earl is the English equivalent in rank to a European count; hence, the feminine form is countess.

Viscount is pronounced VYE-count, and is, etymologically speaking, a "vice-count" or inferior count. 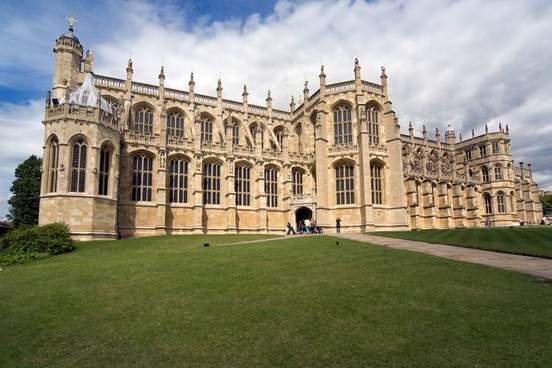 A Guide to British Noble Titles: Know your Duchess from your Baroness