8 Latin Phrases That Mean Something Different in English 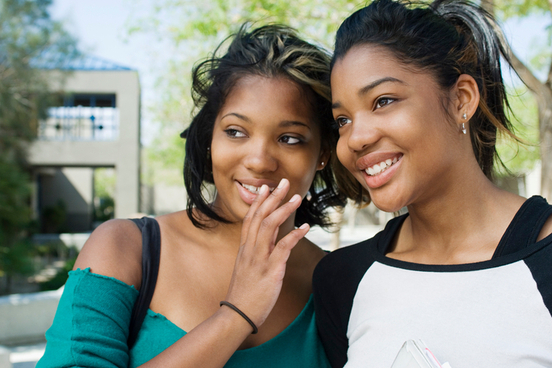 English meaning: a person who seeks to know all the latest news or gossip : busybody

What's more is that the vagueness of this news has turned a lot of us into quidnunc scavengers, rummaging around the internet looking at profiles and website source code like fake tech sites scouring artists' portfolios for 3D iPhone mock-ups to report as "news".
—William Usher, Cinema Blend, June 2014

In Latin, quid nunc was a question more or less equivalent to our conversational "what's new?" or "what's going on?" A person asking that question a little too frequently might be accused of intruding on other people's business. Perhaps that's how Sir Richard Steele, in 1709, came to use quidnunc to mean "a busybody or gossiper" in The Tatler, his influential British journal of society, gossip, and manners. 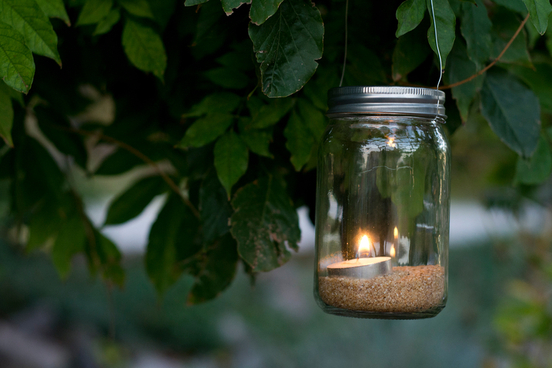 Latin meaning: "for this"

Ad hoc can still function as an adverb, as it's used in Latin, to mean "for the particular end or case at hand without consideration of wider application," as in "coming up with rules ad hoc."

But it's more common in English as an adjective describing instances of having to come up with something using whatever is at hand. It's also found in such phrases as ad hoc committee, or a committee assembled to achieve a particular task (such as an investigation). 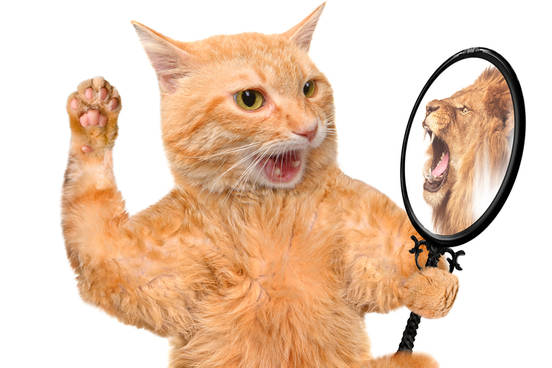 English meaning: a trusted friend or the opposite side of a personality

Comedian and podcast host Marc Maron has so perfected the art of the humblebrag, even his TV alter ego jokes about how young his girlfriend is.
—Ray Rahman, Entertainment Weekly, 9 May 2014

Ego in Latin is the nominative singular pronoun, the one we represent in English with I. The word is famous as the name of one of Sigmund Freud's three divisions of the psyche, along with id and superego. (Ego was the choice of a translator; Freud himself used the German ich.) But long before that, alter ego had come to refer to someone (such as a friend) who feels so close as to be a "second I." Later it was used almost literally to refer to the opposite side of one's personality (such as Superman's alter ego Clark Kent). 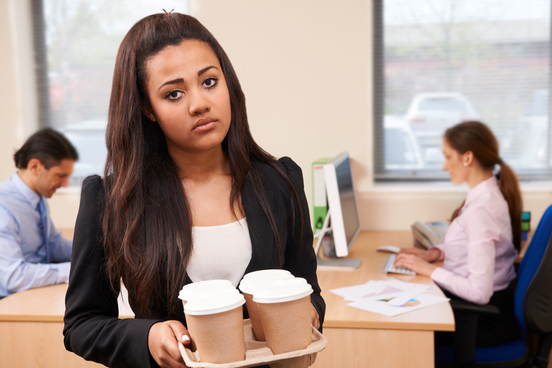 Latin meaning: "do everything"

English meaning: a person having many diverse activities or responsibilities

Renee Zellweger shed her Texas accent for a British one, acquired twenty pounds by a reverse diet, and worked for a few weeks as a factotum in a publishing house-no sacrifice too great for turning into Bridget.
—John Simon, National Review, 14 May 2001

Factotum in Latin is a command—the form fac is the imperative of facere, meaning "to do," and totum means "everything." It's a noun in English that describes a jack-of-all-trades, but since it was never a noun in Latin, you'll want to avoid the temptation to tack on a fancy Latin plural ending. It's factotums, not factota. 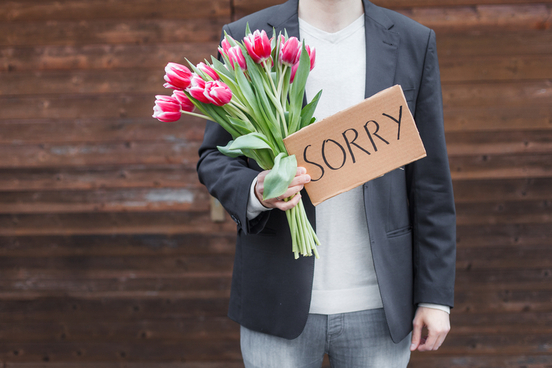 Latin meaning: "through my fault"

English meaning: a formal acknowledgment of personal fault or error

So before we go further, here's my mea culpa: I admit I'm carrying around 20 pounds I could do without and also don't exercise enough.
—Eli Amdur, The Patriot News (Harrisburg, Penn.), 10 Nov. 2013

Although mea culpa is an adverbial phrase in Latin, in English we treat is as a noun—so comfortably that we often precede it with a redundant my, as in the example above. 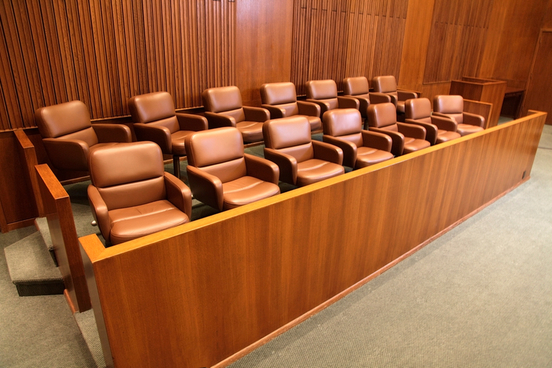 Latin meaning: "of whom"

English meaning: the number (as a majority) of officers or members of a body that when duly assembled is legally competent to transact business

The City Council meeting that was supposed to continue from Tuesday night didn't happen after only one member showed up, leaving the council without a quorum. – Garrett Brnger, KSAT.com, 17 Feb. 2016

Quorum is the Latin plural of the word for "who"—qui—as it appears in the genitive case, a grammatical case indicating possession (as in boy in the boy's shoes or sun in the light of the sun). It's rarely pluralized in English—most meetings need only one quorum—but when it is, it takes the standard –s suffix. 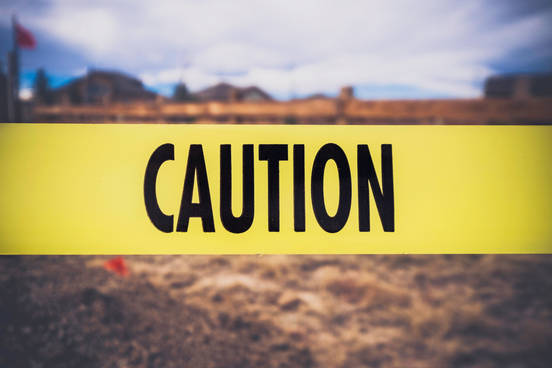 English meaning: a warning enjoining one from certain acts or practices or a modifying or cautionary detail

The Democrats' crushing electoral sweep in November has made likely a further shift toward engagement, although the incoming team has added caveats to Barack Obama's declared preference for diplomacy, such as saying that any meetings with Iranian leaders would have to be well prepared and timely...
—Max Rodenbeck, The New York Times Book Review, 15 Jan. 2009

You're likely familiar with the old salesperson's adage caveat emptor ("let the buyer beware"), one of our 10 Latin Words to Live By. Caveat in Latin means "let him beware" and is the third-person singular present subjunctive of the verb cavēre ("to be on guard"). Perhaps you've also heard of caveat lector: "let the reader beware," a warning to take what one reads with a grain of salt. 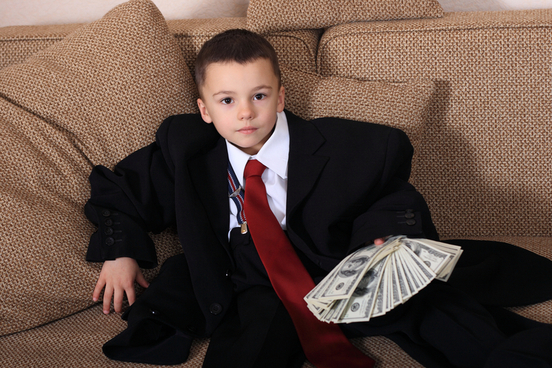 Other band and crew members are scattered about the trilevel casino, tugging at slots, wagering per diems at the gaming tables.
Parke Puterbaugh, Rolling Stone, 15 June 1995

Much like ad hoc, per diem functions in Latin as an adverb. Its English use as a noun for something allocated on a daily basis (such as money to members of a tour for food or, as in the example, gambling) dates from the 19th century.