Wonderful Words That You're Not Using (Yet)

Words as delightful as they are rare 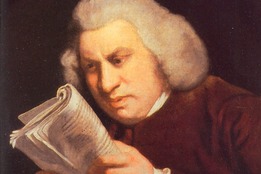 Is it Wrong to Say 'From Whence'?

Whence did you get that idea?

Today, poignant means "causing a strong feeling of sadness" and pungent means "having a strong, sharp taste or smell," but they have a shared history — they come from the same Latin root, pungere, meaning "to prick" or "to sting." 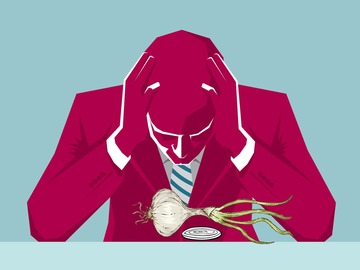 Both English words have changed over time; poignant originally meant "sharp and piquant to the taste" (a perfect synonym of today's pungent) and pungent's original meaning was "painful." Ultimately they swapped meanings, though the "pain" in poignant is emotional rather than physical.

We can find other related words if we go further back in time: pungere comes from pugnus, the Latin word for "fist." It's the origin of both pugilist ("boxer") and pugnacious ("aggressive"), words with a clear connection to fists. The French word for "fist" is poing, which explains the spelling of poignant, since that word entered English through French, whereas pungent came straight from Latin.

Shakespeare used another related word, one that has fallen from common use in English: poniard ("dagger"), named for the hilt or handle of the weapon, the part held with a fist-like grip of the hand. In Much Ado About Nothing, Benedick says, after bickering with Beatrice: "She speaks poniards, and every word stabs."

Our Word of the Year 'pandemic,' plus 11 more