How Perceptive of You: Words About Perception

Sometimes what we see is more than meets the eye
Last Updated: 13 Apr 2022 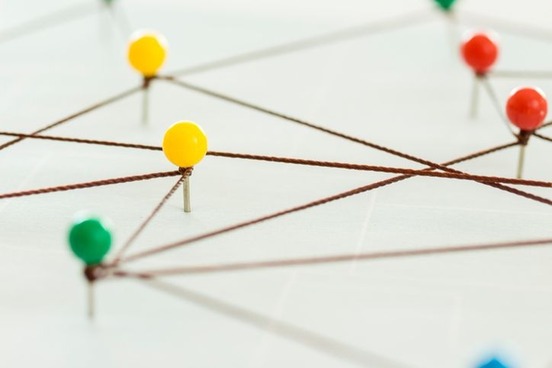 : the tendency to perceive a connection or meaningful pattern between unrelated or random things (such as objects or ideas)

Apophenia was borrowed from German Apophänie, itself from apo- (apo-, meaning "away from" or "detached") and phänie (-phany, meaning "appearance, manifestation").

Another thing we will not address here, are any of the theories that suggest that ghosts are nothing more than refracted light, low frequency vibrations, or simply just some form of apophenia.
— Jim Griffin, How to Survive an Alien Abduction: And Other Useful Information, 2008

The promise of the Data Age is that the truth really is in there, somewhere. But our age has a curse, too: apophenia, the tendency to see patterns that may or may not exist.
— Daniel Conover, Post and Courier (Charleston, South Carolina), 30 Aug. 2004 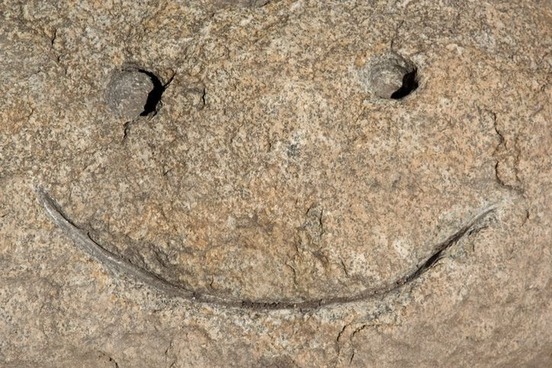 : the tendency to perceive a specific, often meaningful image in a random or ambiguous visual pattern

Pareidolia was also borrowed from German, from Pareidolie, itself from Greek par- (para-), eídōlon ("image, reflection"), and German -ie (-ia). German psychiatrist Karl Ludwig Kahlbaum (1828-99) introduced the term, but conceived of it in a broader sense than its current one: for him, it was a term for illusory phenomena that was preferable to the then-used phrases meaning "confusion of objects" and "schematic or partial hallucination."

The human brain is optimized to recognize faces, which could also explain why we are so good at picking out meaningful shapes in random patterns. This phenomenon, pareidolia, could be responsible for a host of otherwise unexplained sightings, such as the face of the Virgin Mary on a toasted cheese sandwich.
— New Scientist, 24 Dec. 2011 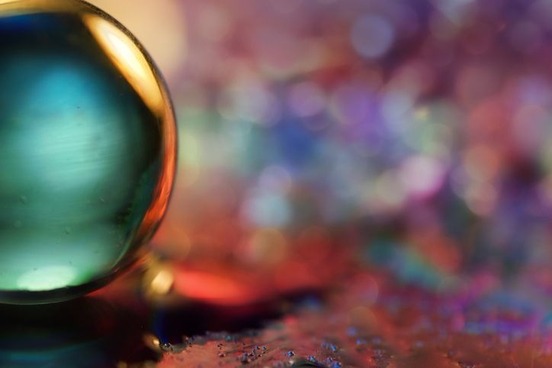 1 : the power or faculty of discerning objects not present to the senses
2 : ability to perceive matters beyond the range of ordinary perception : penetration

Clairvoyance was preceded by the adjective clairvoyant, which comes to English by way of French: clair means "clear" and comes from Latin clarus; voyant is the present participle of voir, meaning "to see" (from Latin vidēre).

Because here is the dirty secret of anomalous phenomena like telepathy and clairvoyance: They’ve been demonstrated dozens of times, often by reputable scientists.
— Jonah Lehrer, Wired, 15 Nov. 2010 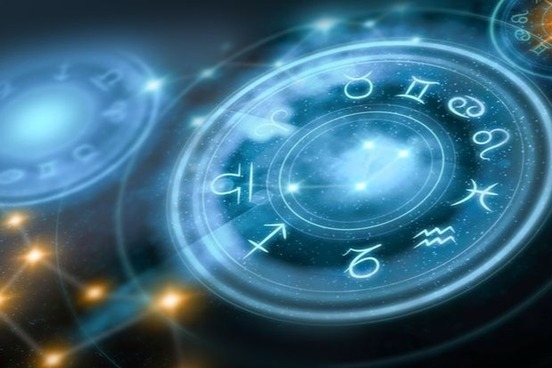 : perception of what it not normally perceptible

Clairsentience comes from the clair of clairvoyance and sentience meaning "feeling or sensation as distinguished from perception and thought."

Clairsentience is an experience of the whole. You might get the sensation of hearing a voice, seeing an image, and even smelling a fragrance or odor.... Or you might not have any tangible perceptions, but just an overall sense of place or an event.... To get the most from clairsentient experiences, open yourself fully to the experience.
— Rita S. Berkowitz, The Complete Idiot's Guide to Communicating with Spirits, 2002 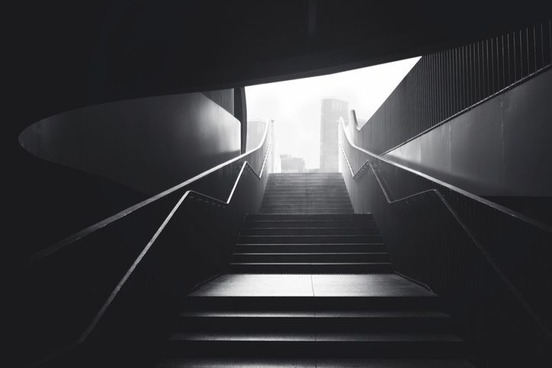 : complete color blindness in which all colors appear as shades of gray

The elements of monochromatism are Greek in origin, from mono-, meaning "one," and chrōmatismos, meaning "coloring." Monochromatism is contrasted with dichromatism, partial colorblindness in which only two colors are perceptible, and trichromatism, color vision based on the perception of three primary colors and especially red, green, and blue.

Monochromatism, also called achromatopsia, is an extremely rare condition occurring in only one in a million people. Because all colors look the same to the monochromat, only one primary is required to match any color in the spectrum.
— Theodore Grosvenor, Primary Care Optometry, 2007 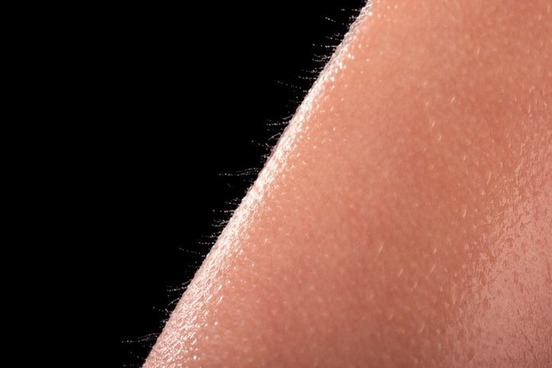 : a power of perception like but not one of the five senses : a keen intuitive power

Although the movie is a late 20th century phenomenon, the term sixth sense dates back at least as far as the mid-18th century.

One of the longest-running of these disagreements centers on dowsing, a supposed sixth sense that enables people to find underground water using a forked branch, pendulum or pair of bent wires. There is no scientific reason why dowsing should work.
— Jim Wilson, Popular Mechanics, December 1998 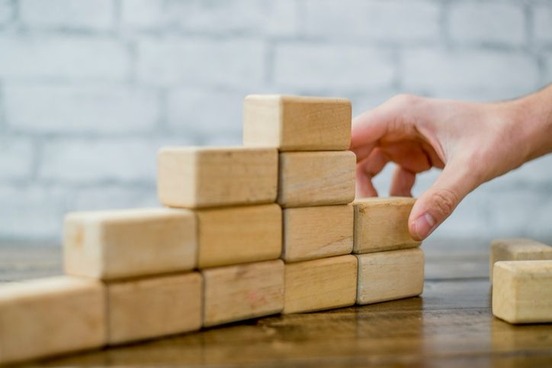 : ability to perceive or the perception of material qualities (such as shape) of an object by handling or lifting it : tactile recognition

Stereognosis comes to English from New Latin, from stere- ("solid" or "solid body") and gnōsis ("knowledge").

Neurologists distinguish between two classes of somatic sensation: epicritic and protopathic. Epicritic sensations … include the ability to (1) detect gentle contact of the skin and localize the position that is touched (topognosis); (2) discern vibration and determine its frequency and amplitude; (3) resolve by touch spatial detail, such as the texture of surfaces, and the spacing of two points touched simultaneously (two-point discrimination); and (4) recognize the shape of objects grasped in the hand (stereognosis).
— Edited by Eric R. Kandel et al., Principles of Neural Science, (1991) 2000 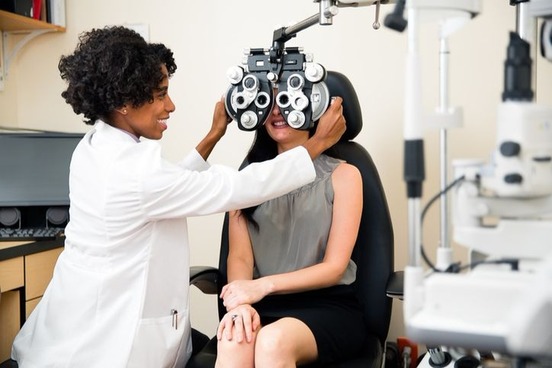 Stereopsis is also from new Latin, with stere- here meaning "relating to the seeing of objects in three dimensions" and "opsis" coming from the Greek word for "vision" or "appearance."

The idea seemed odd, since insect eyes evolved independently from people and stereopsis was assumed to be a characteristic of mammals with forward-facing eyes.
— National Geographic, 28 Apr. 2017 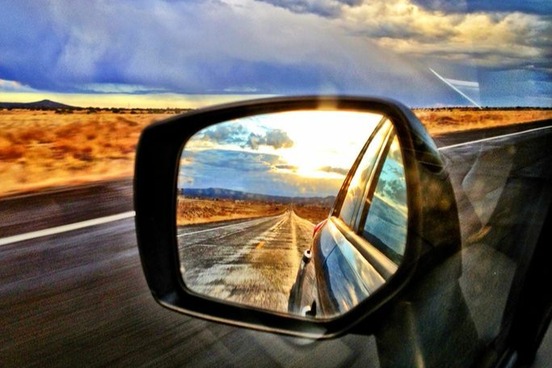 : wisdom or perception that comes after it can be of use

Afterwit at one time also referred to knowledge one acquires later in life, but it's mostly about the things we know or understand when it's too late for that knowledge or understanding to do us any good. In this way it's a kind of cousin to the French phrase esprit de l'escalier, which translates as "wit of the staircase," and refers to the comeback one thinks of only after the crucial moment is passed.

You are suffering from an acute case of after-wit. You see things too late. There's a lot of after-wit nowadays. It clouds perspectives and blurs horizons. It will be fine when it has subsided—like a smoke screen obscuring what is actually taking place, and letting every one fight his way about hit or miss—mostly miss. Besides, after-wit is like the spilled pail of milk—quite in vain!
— Nalbro Bartley, "After-Wit" in Everybody's Magazine, January-June 1921 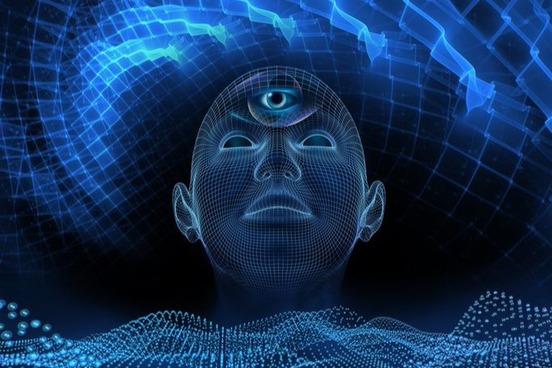 : perception (as in telepathy, clairvoyance, and precognition) that involves awareness of information about events external to the self not gained through the senses and not deducible from previous experience — called also ESP

Extrasensory perception is perception beyond the abilities of our five senses. The term dates to the 1930s.

In the early 1970s the Central Intelligence Agency supported a program to see if a form of extrasensory perception (ESP) called "remote viewing" could assist with intelligence gathering. The program consisted of laboratory studies conducted at Stanford Research Institute (SRI) under the direction of Harold Puthoff and Russel Targ. In addition to the laboratory research, psychics were employed to provide information on targets of interest to the intelligence community.
— Ray Hyman, Skeptical Inquirer, March/April 1996