How Perceptive of You, Part 2: More Words About Perception 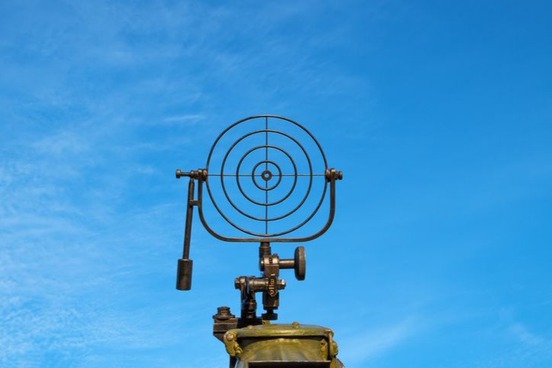 (Note: for How Perceptive of You Part One, click here.)

: perception of the nature of an event after it has happened

Hindsight entered the language as a much more concrete thing than it is today. It referred to the rear sight of a firearm—that is, to the closest (to your eye) of the usually two things on the top of a gun or rifle that you use to help you aim.

That use appears to date to the mid-19th century, while the "perception" meaning is appears to be a few decades newer. Far older than either is foresight. That 14th century word with its "act or the power of foreseeing" or "prescience" meaning likely had more to do with the "hindsight is 20/20" meaning of hindsight than the firearm meaning of the latter.

Both time and space are distances, and they work for historians and novelists in the same way—not as a gulf, but as a psychic focus. Hindsight—which revises, tears down, discovers trends and explains by concept—has little place in fiction.
— Mary Lee Settle, The New York Times Book Review, 12 Feb. 1984 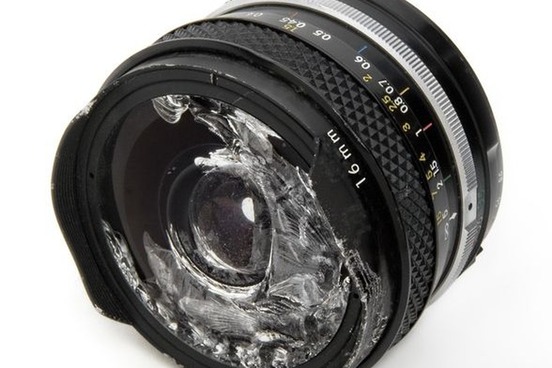 : the quality or state of being imperceptive : lack of perception

He has charm enough to beguile, and then by impercipience to lose, one of the most enchanting of heroines. Meredith favors women over men, and his novels are full of attractive creatures who outshine—and civilize—the misguided sex.
— Jacques Barzun, From Dawn to Decadence, 2000

As the prefix im- suggests, this late 19th-century word has a partner, percipience, which refers to "perception" in the sense of "quick, acute, and intuitive cognition" and "a capacity for comprehension." Current evidence dates that term to the mid-18th century.

Percipience is from percipient, a noun that's a century older and that means "one that perceives" and "a person on whose mind a telepathic impulse or message is held to fall"—that is, the one who receives the impulse or message. It's from the same Latin root at perceive. 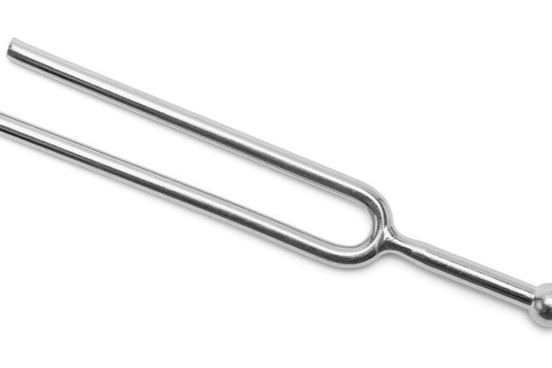 : awareness or perception of vibration especially as transmitted through skin and bones

Pallesthesia has a root in the Greek pallein, meaning "to shake," and it has a related contrasting word in pallanesthesia, which refers to loss of sensitivity to vibrational stimulus (as from a tuning fork).

In the hour after midnight, Magnus Magnusson thought he counted fifteen earthquakes. They were like touches of pallesthesia, nothing more: little shivers in the bones. Magnus turned off his light and went to sleep. This was Iceland, after all, where the earth is full of adjustments, like a settling stomach.
— John McPhee, The New Yorker, 22 Feb. 1988 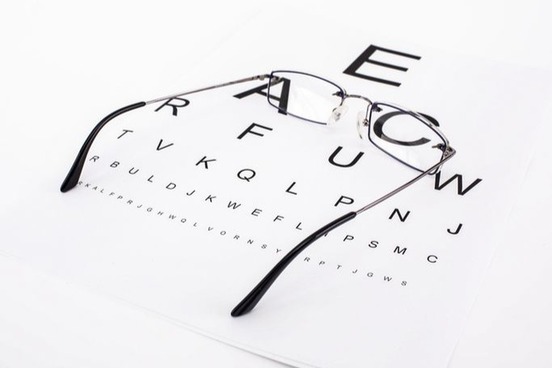 : perception of waves in the range of visible light; specifically : vision

Photo- means "light" (as does its Greek ancestor phōto-) and if we consider the idea of perceiving to be a kind of reception—that is, a receiving of information—then the meaning of photoreception is clear as daylight.

Photoreception has a less common partner in phonoreception, which is defined as "the perception of vibratory motion of relatively high frequency; specifically : hearing."

Altogether, the book gives a comprehensive picture of the current understanding of photoreception and photosensory behavior in microorganisms, and many chapters open new and unresolved questions.
— Tom Fenchel, The Quarterly Review of Biology, September 1992 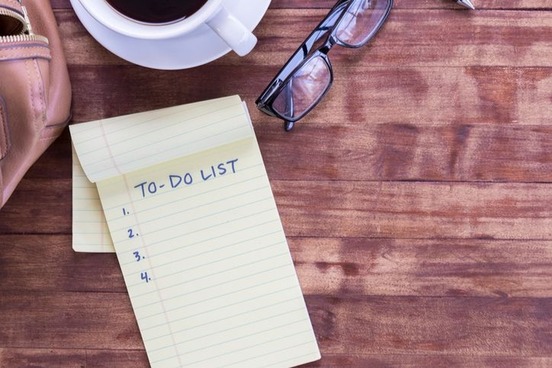 : the representation or assumption of a future act or development as if presently existing or accomplished

This word has some use as a term for anticipation generally, and also refers to a rhetorical device: prolepsis in that sense is the application of an adjective to a noun in anticipation of the result of the action of the verb. That may sound confusing, but it's something we encounter in literature and lyrics all the time, as when a poet talks about oxen "turning a furrowed plain." The noun plain is described as furrowed because that is the anticipated result of the action of the verb turn; the plain won't really be furrowed until the oxen are done turning the soil.

It only makes sense that a novelist of such long tenure, one so preoccupied with the slippery nature of time, should actually write a novel on the subject of “prolepsis”—the anticipation of future events.
— April Bernard, The New York Review of Books, 6 Feb. 2014 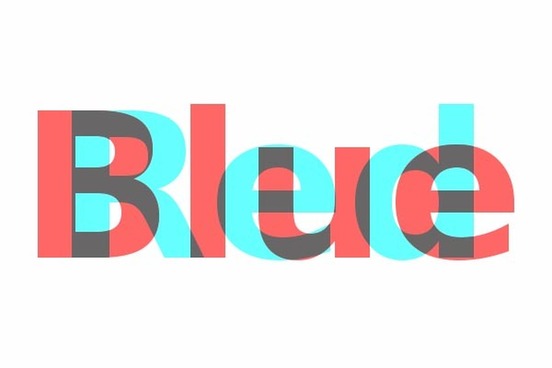 : the oscillating perception of first one then the other of two visual stimuli which differ radically in color or form when they are presented simultaneously to congruent areas of both eyes

This phenomenon goes by another name as well: binocular rivalry. 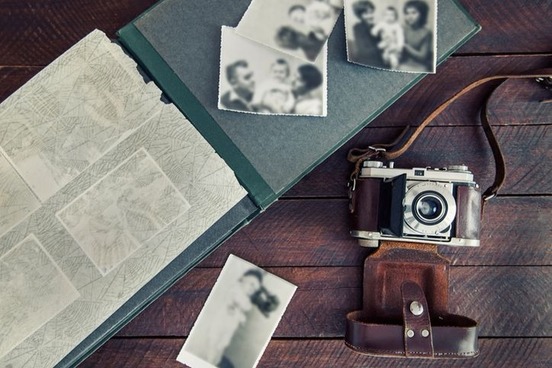 : direct or extrasensory perception of past events

Both retrocognition and the related adjective retrocognitive are the brainchildren of F.W.H. Myers, a 19th century British poet, critic, and essayist who in the final years of his life devoted himself to psychical research, which is the investigation of phenomena that appear to be contrary to physical laws and that suggest the possibility of mental activity existing apart from body.

As retrocognitions are often experiences during an altered state of consciousness in which there is likely to be some level of discoincidence between the extraphysical body and the physical body, one of the most challenging aspects of the phenomenon is knowing how to be sure that you've had a retrocognition; in other words, knowing how to distinguish the real thing from a dream, a fantasy, or a flashback of a moment in your present life that you had forgotten (e.g. a flashback of a film set in an historical period that you saw when you were a young child).
— Sandie Gustus, Less Incomplete: A Guide to Experiencing the Human Condition, 2011 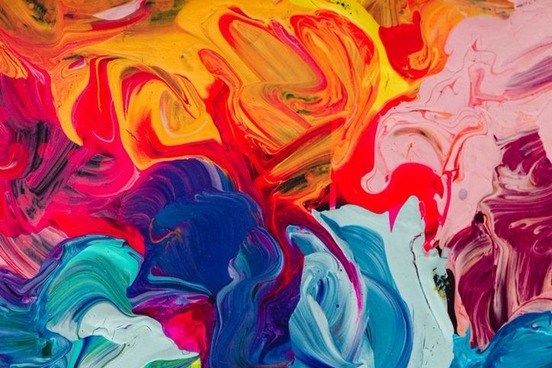 synesthesia 1 : a concomitant sensation; especially : a subjective sensation or image of a sense (as of color) other than the one (as of sound) being stimulated 2 : the condition marked by the experience of such sensations

chromesthesia : synesthesia in which color is perceived in response to stimuli (such as words or numbers) that contain no element of color

People with synesthesia experience things differently. They might, for example, experience a bitter flavor when they see yarn. Chromesthesia (also referred to as chromatism or color hearing) is a particular kind of synesthesia in which one perceives color in response to stimuli, for instance perceiving the color red in response to the number 5. The esthesia in this pair of words is modeled on the second part of anesthesia, a word that traces back to the Greek anaisthēsia, meaning "insensibility," which in turn is from a- ("not") and aisthēsis, meaning "perception."

Her letter chromesthesia is especially strong, and if a word begins with a "red" letter, for example, its redness may spread to involve the whole word.
— Oliver Sacks, Musicophilia, 2008

Tesla, a pioneer in the field of electricity, could discern the flavor of certain sights; looking at small squares of paper in a dish of liquid would fill his mouth with a horrible taste. And so on. Synesthesia, a recognized phenomenon for the last three hundred years or so, enjoyed a special vogue in the late nineteenth century among spiritualistically inclined artists. Today about one person in two thousand is gifted—or cursed—with sensory crossover….
— Jim Holt, Lingua Franca, September 2001

What is it like to have synesthesia? According to one woman with "color hearing," "It's like a special gift most of the time—almost any music to me is like the opening scenes of Fantasia or a laser-light show. The minus side is that sound is very distracting when I'm trying to work, because I can't 'turn off.' And most piped-in music drives me crazy; it tends to look like grandmotherly dresses—little pattern prints in dull grey."
— Vogue, November 1985