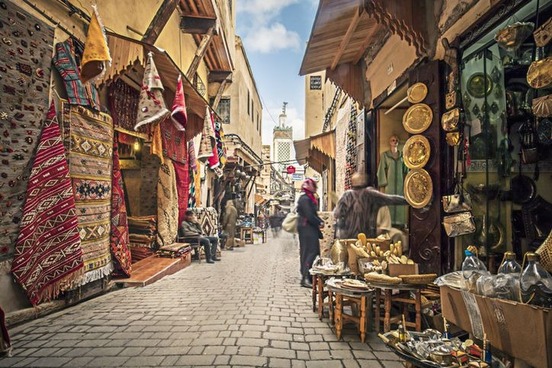 A bazaar refers to a market or fair at which goods are sold. The word derives from Persian, as it originally referred to such markets in Middle Eastern countries.

The adjective bizarre means “odd or eccentric,” borrowed via French from the Italian bizzarro. English formed its own word bizarro, used often to describe something given an altered or fantastic interpretation (as in “a bizarro version of a classic children’s tale”) 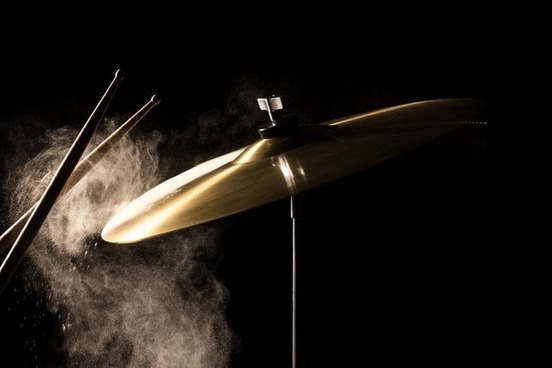 Cymbal refers to a percussion instrument made usually of brass or bronze that produces a clashing sound. It ultimately derives from Greek and is related to kymbē, the noun for a bowl or boat. 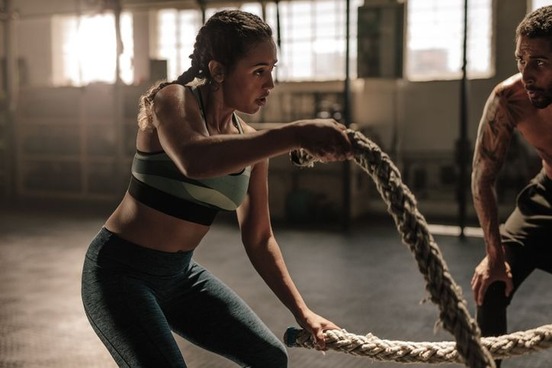 In Middle English, both the organ and the mollusk were spelled muscle. It’s not certain how the mollusk known as a mussel got its original name muscle—whether it was through a comparison of the creature to either the body part or a mouse, but it explains how the Alabama city named Muscle Shoals got its name, as it purportedly alludes to a shallow zone in the Tennessee River where mussels were gathered. 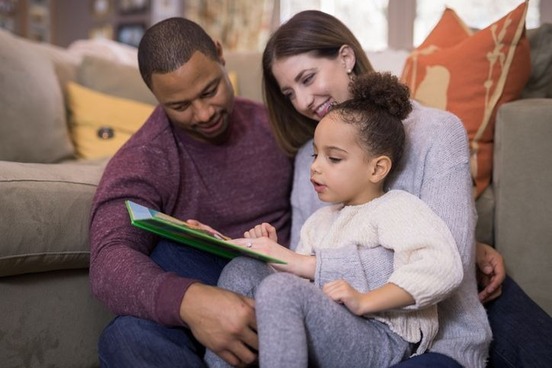 Aloud is an adverb meaning “out loud” or “audibly” (as in “said the words aloud”). Allowed is the past tense and past participle form of the verb allow (“she was allowed to leave early”). These words are not frequently confused. 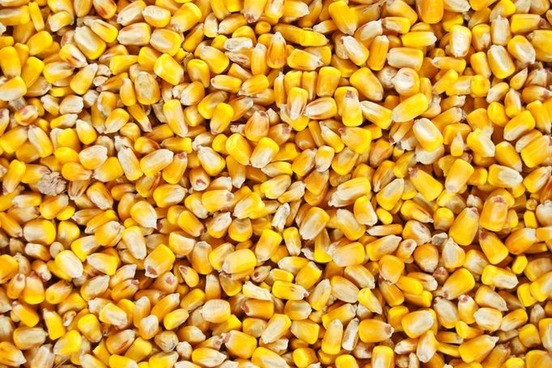 Colonel and kernel are two of English’s more perplexing homophones, since nothing in the spelling of colonel hints toward an \r\ sound. So where did it come from?

When the Italian word colonello was taken into French, it became coronel, and the word was borrowed into English with this spelling. But later the spelling colonel came to be used in order to reflect the Italian origin of the word, despite its keeping the French-influenced pronunciation. 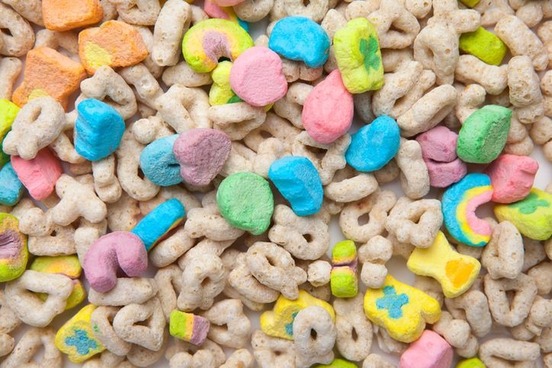 The grain known as cereal has an origin in myth—the Roman goddess Ceres, the goddess of agriculture. The Latin adjective Cereālis came to mean “of or relating to the goddess Ceres or to wheat or bread.”

Ceres’ name, incidentally, is a homophone of series, which forms the basis of our adjective serial, which can describe things as varied as a magazine story across several issues or one who murders a number of people in succession. The Latin verb serere means “to join or link together.” 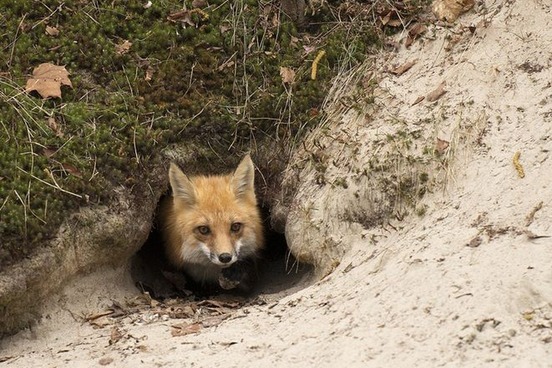 A triple homophone occurs with borough, burrow, and burro. Borough, used for one of the five political divisions of New York City (among other things), derives ultimately from burg, the Old English word for a fortified town. While it takes a lot of digging to make a town, you shouldn’t confuse it with burrow, the verb for digging into the ground. And while burrowing is often done by animals (such as rodents), the animal called burro comes from Spanish, which adapted an irregular form from the Latin burricus, meaning “small horse.” 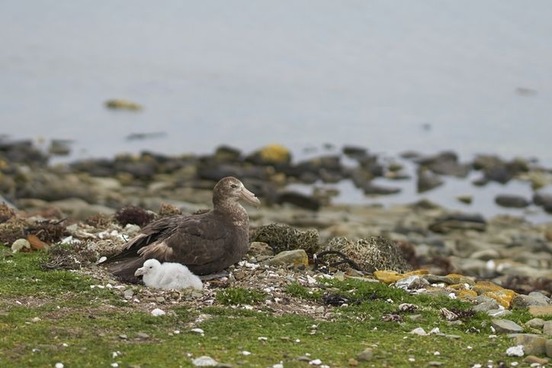 Petrel, formed as a shortening of pitteral, refers to a kind of bird (families Procellariidae and Hydrobatidae) that lives on the shore.

Petrol, from the French essence de pétrole, (“essence of petroleum”) is a term that the British use for gasoline.

These terms are rarely confused, though petrol blue is a grayish blue-green color that on occasion is mistakenly thought to be named after the sea bird.