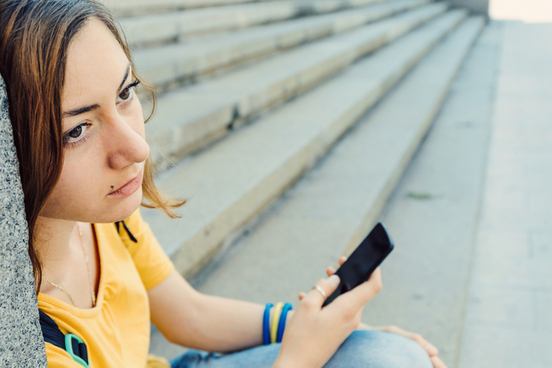 Definition: an ardent desire or longing; especially: a feeling of loss or grief for something lost

I have studied almost every principal writer on the subject, but must except the general History of China, translated by Father Moyrac de Mailla in Twelve volumes 4to, which I just saw, but could not obtain, and I regret it daily with all the fulness of that desiderium which so dear a head as Father Moyrac de Mailla’s demands.
—Thomas James Mathias (translator), The Imperial Epistle from Kien Long, Emperor of China, to George the Third, King of Great Britain, 1796 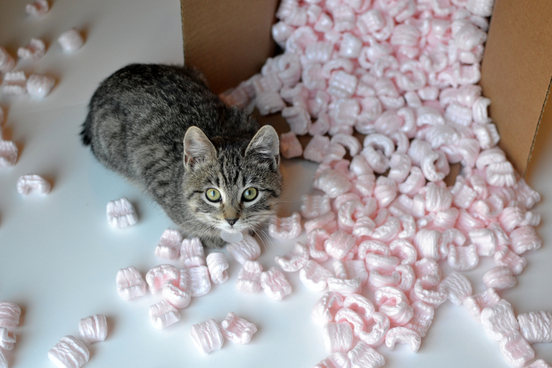 Every one of us has, on some occasion, felt like we should be saying “I’m sorry,” and wished to do so ... but without actually having to utter those dread words. If you would like to say that you are sorry, or have feelings of regret or remorse, but want to do so in a fashion that is sufficiently obscure that the person to whom you are apologizing doesn’t quite understand you, then compunctious is the word for you.

He was puzzled about Agnes, whose meaning he did not divine, and he was compunctious about Jack, to whom he could not wish a lover’s reward for his trouble.
—Margaret Oliphant, Agnes, 1866 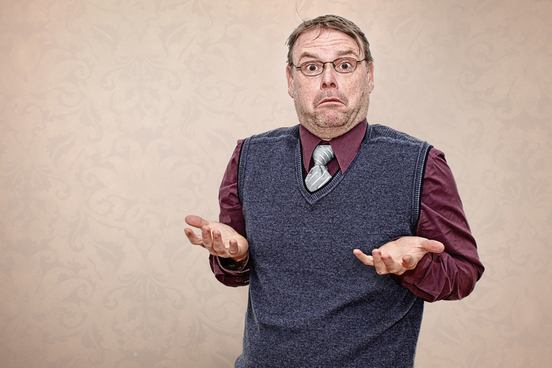 Definition: inability to identify and express or describe one’s feelings

Alexithymia is a fairly recent word, showing up in English in the mid-1970s. It is formed by combining the prefix a- (meaning “not” or “without”) with the Greek lexis (“speech”) and -thymia, (a noun combining form meaning “condition or mind and will”). It is primarily found used as a psychiatric term, and if you decide to employ it the next time you have an argument about feelings with your significant other, well, don’t blame us if it is not well received.

People who are overweight and do a lot of emotional eating are more likely to have a hard time identifying their feelings – what psychologists call alexithymia.
—R. Wolever, B. Reardon, & T. Hannan, The Mindful Diet, 2016 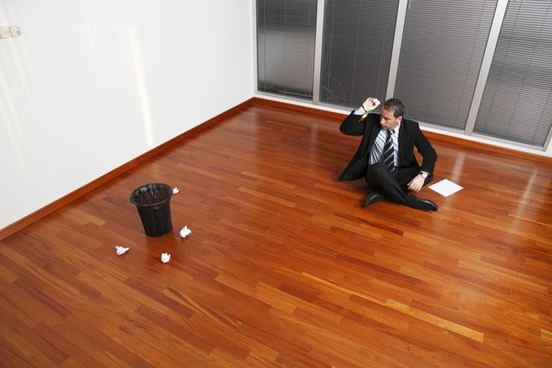 Definition: a state of feeling that accompanies preoccupation with trivial and insipid diversions

Leucocholy appears to be the creation of one Thomas Gray, an 18th century poet and man of letters. The earliest record (and one of the few times it has been used at all) of this word occurs in a letter written by Gray in 1742: “Mine, you are to know, is a white Melancholy, or rather Leucocholy, for the most part; which though it seldom laughs or dances, nor ever amounts to what one calls Joy or Pleasure, yet is a good easy sort of state, and ça ne laisse que de s’amuser.”

To this they owe that leucocholy which lies deep down beneath the surface gaiety of their natures, and makes the dread of the unknown the dominant note of their lives.
Percy Amaury Talbot, In the Shadow of the Bush, 1912

Many people come to our dictionary to look up the word trepidatious after having been informed by the cruel and unfeeling gods who run the spellcheck programs that it is not a word. We can inform you that yes, it is indeed a word, albeit a somewhat obscure one, and you may continue to type it, no matter how many angry red squiggles your spellchecker throws at you. There is also a verb form, trepidate, meaning “to feel trepidation.”

Thus a trepidatious Europe today remained tense, worried, fearful, for the outcome of what military men predict will be the greatest battle in the history of the world.
—The Circleville Herald (Circleville, OH), 18 May 1940 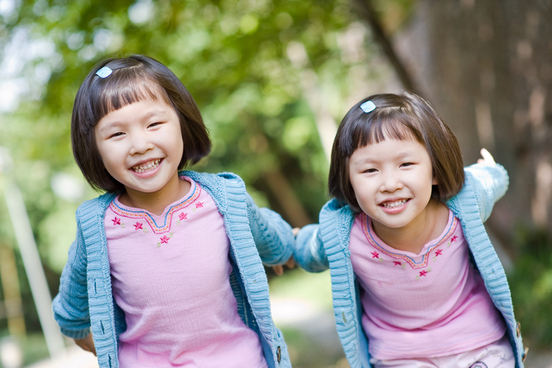 Definition: shared feeling (as of joy or sorrow)

It can be pleasant to have someone with whom you may share feelings of joy, and reassuring to have someone with whom you may share your sorrows, and so it is doubly pleasing that the English language has a word which neatly covers both of these scenarios (although it should be noted that this word, compathy, appears to be primarily used in a clinical setting, in the field of mental health). Our language also has words for “shouting together with joy” (conjubilant) and, on the flip-side, a word for “a weeping with” (the definition given to collachrimation by Henry Cockeram in 1623).

But compathy is a two-edged sword. Although it may enable the provision of necessary care in the absence of a patient’s complaint, if the patient’s condition is serious, as with major trauma for example, the compathetic response may overwhelm the caregiver and disable caregiving.
—Janice M. Morse, “Qualitative Methods: The State of the Art,” Qualitative Health Research, May, 1999 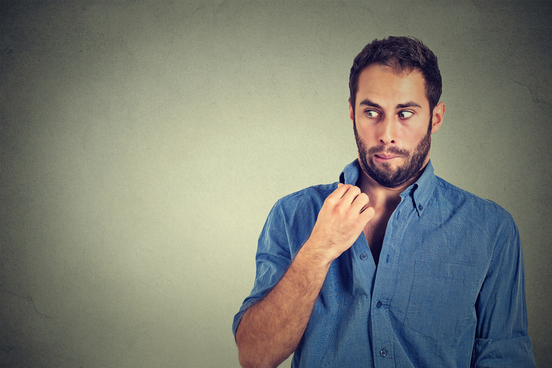 Sometimes we have need of a word that can describe the middle ground between well and unwell, and for those occasions we have the word all-overish. Although this word may also be applied to feelings of apprehension, it is its role of serving to so specifically denote a non-specific feeling that makes it useful.

“Feeling slightly perturbed?” “Why, yes, Mrs. Harcourt; I can’t say but what I was a little bit all-overish, and I felt my nose growing very red, as it always does when I get excited….”
—Anonymous, All for the Best, A Story of Quiet Life, 1861 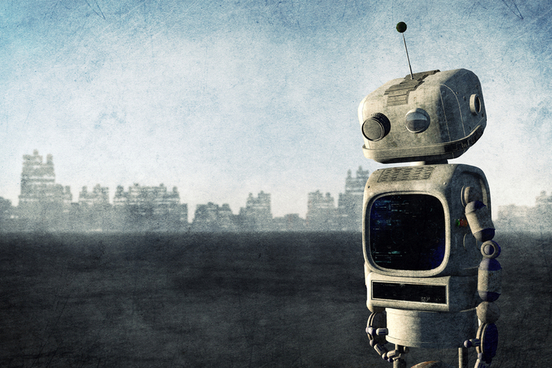 Definition: lack of feeling or capacity for emotion

No list of words concerning itself with feelings would be complete without a word for the state of not having them. Happily, the English language is rich in words for paucity of emotion. We have heartlessness, cold-blooded, apathetic, stolid, impassivity, and a number of others. To this list we may add callosity, which may be used in either a literal sense (“abnormal hardness and thickness (as of the skin)”), or in a figurative one. It is similar in this regard to the word pachydermatous, which may mean “thick, thickened” (as is the skin of a pachyderm) or “callous.”

Such were the discussions continually passing between Lady Beauchamp and Mr. Mortimer, discussion in which the pensive widow always suffered the most; for, being of a morbidly sensitive nature, she acutely felt the sarcasms of her brother, whilst he, shielded by his callosity, was proof against her weak reprisals.
—Marguerite Gardiner, The Lottery of Life, 1857 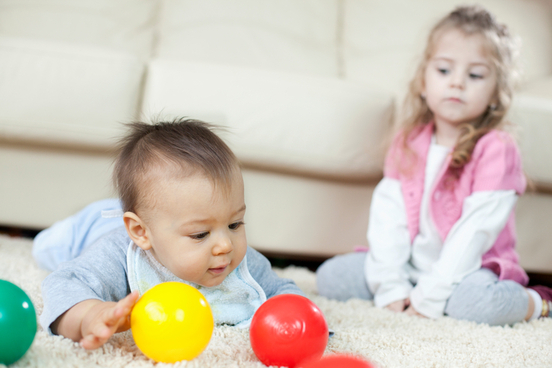 Definition: a feeling of bitterness, irritation, or anger : resentment

It likely does not come as a surprise to learn that the humble noun stomach also serves our language as a verb; after all, we are all familiar with some variant of the phrase “I could not stomach the food.” However, it is somewhat surprising to learn that the earliest use of this verb had very little to do with food, and instead had the meaning of “to remember with anger: take offense at.” From this verb we get the noun stomaching. Remember this word the next time you remember something (or someone) with anger.

Wherefore we must have these mutinies and discords that are grown up amongst us redressed, for by the life of God it doth even take my wits from me to think of it;--here is such controversy between the sailors and the gentlemen, and such stomaching between the gentlemen and sailors, that it doth even make me mad to hear it.
—E. Hallam Moorhouse, Drake and the Elizabethan Navy, 1912 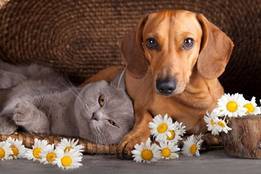 Up Next
6 Truly Terrible Definitions
More Words At Play