A serious consideration of some unserious words 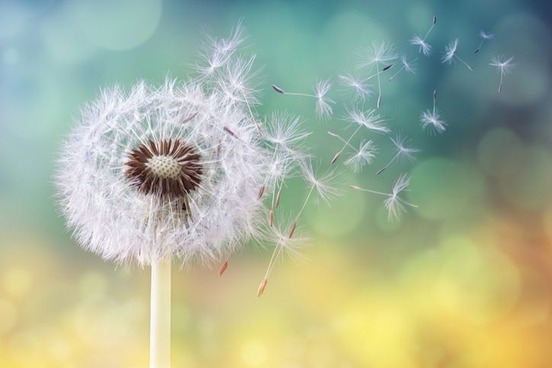 The humble fart crept, like a silent yet obtrusive guest, into our vocabulary long ago. It existed first as a verb, in use since the 13th century, and as a noun from the 15th. It is not currently considered polite, either in lexical form or in action; we provide a usage note which states "often vulgar," while the majestic Oxford English Dictionary says it is "not now in decent use." That being said, the word has been used by many of our finer scribes (and almost all of our four-year-olds) over the years.

A pox a de Horses nose, he is a lowsy rascally fellow, when I came to gird his belly, his scuruy guts rumbled, di Horse farted in my face, and dow knowest, an Irishman cannot abide a fart.
— Thomas Dekker, The Second Part of the Honest Whore, 1630

The spitting, the coughing, the laughter, the neesing, the  farting, dauncing, noise of the musique, and her masculine, and lowd commanding, and vrging the whole family, makes him thinke he has married a furie.
— Ben Johnson, The Works of Benjamin Johnson, 1616 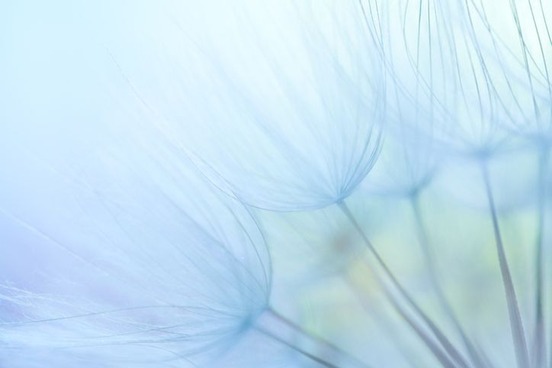 While today fizzle has such noble meanings as "to fail or end feebly especially after a promising start," the word has origins of a baser sort. Fizzle is thought to be an alteration of the Middle English fist ("flatus"), which in addition to providing us with the verb for breaking wind quietly, was also munificent enough to serve as the basis for a now-obsolete noun meaning "a silent fart" (feist).

Had the Rump but once fizled 'twas the strongest side,
But a Fart has so routed his Troop in their pride,
Though infallible Butler was his guide,
That they are both blown down the wind.
— Anon., A Display of the Headpiece and Codpiece Valour of the Most Renowned Colonel Robert Jermy, 1660 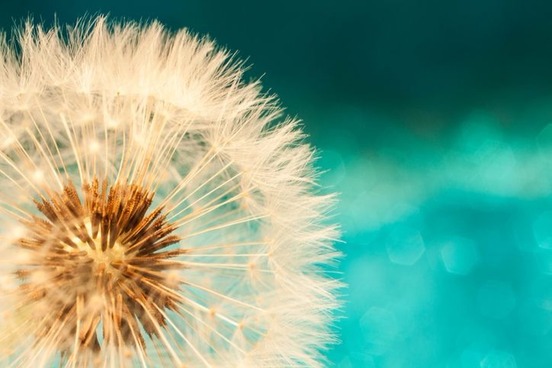 Farting-crackers, we regret to inform you, never really caught on. This now-obscure word for breeches appears first in the 1699 A Dictionary of the Canting Crew, and thereafter in a number of other specialized lexicons, such as the 1785 Dictionary of the Vulgar Tongue, and James Caulfield’s 1793 work, Blackguardiana. All of these titles, while major works in the history of lexicography, deal with slang and various other forms of non-standard language. The closest that farting-crackers has ever come to legitimacy, at least insofar as inclusion in a general dictionary qualifies as such, is when it appeared in several editions of Nathan Bailey’s dictionary in the middle of the 18th century. This is where we remind you of our descriptivist bent; if enough people use a word with a definite meaning for a prolonged period we are honor-bound to consider including that word in our dictionary. 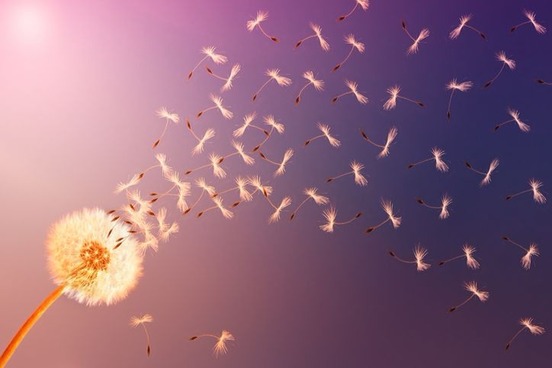 Definition - "An act of breaking wind; a fart or series of farts" (Oxford English Dictionary)

Petarade comes to our language from the French, and there is some speculation that, while this curious word may have visited English on occasion, it is but a tourist, and has never become naturalized enough to achieve citizenship in our language. That being said, there appears to be no other single word in our language which may be glossed as "a series of farts," and so certain allowance must be made.

The word appears in a number of 17th century dictionaries, both English and English/French, and not one, but two lexicographers of that time (Edward Phillips and Randle Cotgrave) defined it as "a gun-shot of farting." The overwhelming majority of cases where it is found in English prose are translations of Rabelais.

Furthermore, there shall not one hereafter, Native of the Country of Salmigondy, but he shall level the Shot towards my Nose; all the back-cracking Fellows of the World, in discharging of their Postern Petarades, use commonly to say, Voila pour les quitters; that is, For the quit.
— François Rabelais, The lives, heroic deeds and sayings of Gargantua and Pantagruel (trans. by Thomas Urquhart), 1694 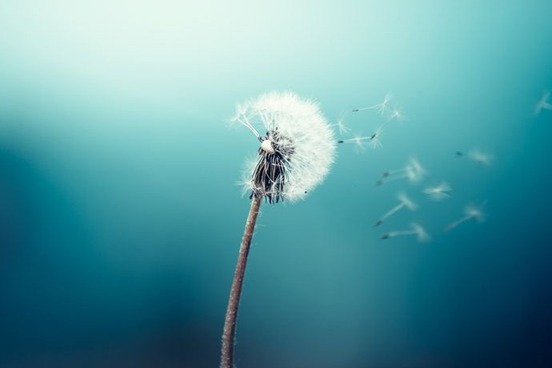 Flatuousity may look as though it is nothing more than a lexical parvenu, a gussied-up synonym that is only good-old-fashioned-flatulence with a fancified suffix, but it is so much more. Well, actually, it is just a synonym for flatulence, but it is the older of the twain. We have been afflicted with flatuosity since the 16th century, and flatulence did not appear on the scene until the 18th.

If the Matter in which the windy Spirits are included be not well evacuated, the Carminatives occasion a greater Flatuosity, by rarefying the Wind. Ginger and hot Sherry I have observed very good in Windiness of the Stomach, and Cholics thence produced.
— John Floyer, The Preternatural State of Animal Humours, 1696 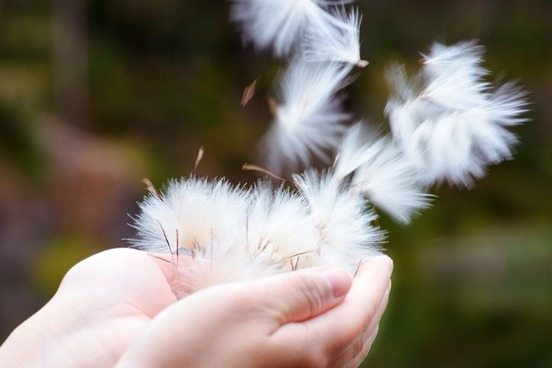 Definition - flatulence or its cause

It would be a bit of a stretch to call ventosity a useful word, as it is fairly obsolete. However, it has a nice ring to it, a classical pedigree (coming from the Latin ventosus, "windy, flatulent"), and as an added benefit, contains the secondary meaning of "pompous inflated conceit or boasting."

Selfe-conceit blowes them vp with ventositie; and if others thinke not as well of them, as they of themselues, strait like Porcupines, they shoot their quils, or like Cuttels vomite out Inke to trouble the waters.
— Thomas Adams, The Devills Blanket, 1614 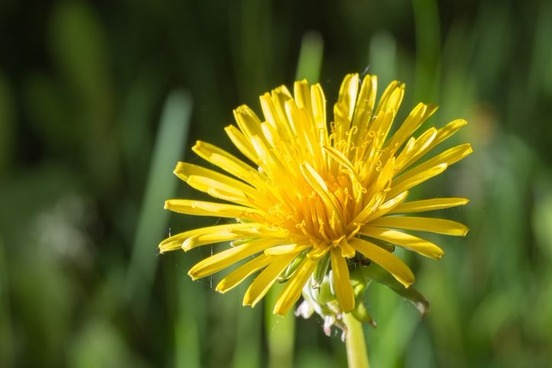 At first glance there is no apparent connection between the dark bread, beloved by some, and the subject of this article. However, looking more closely at the word's etymology ensures that you will have an inappropriate morsel of trivia at many a luncheon to come. Pumpernickel comes from the German words pumpern ("to break wind") and Nickel ("goblin"), apparently due to its indigestibility.

Who that drinks Calvert’s Butt so clear,
For muddy Mum wou’d stickle?
Or to our English Beef prefer
Sour Grout and Pumpernickle?
— Beef and Butt Beer (A Drinking Song), 1743 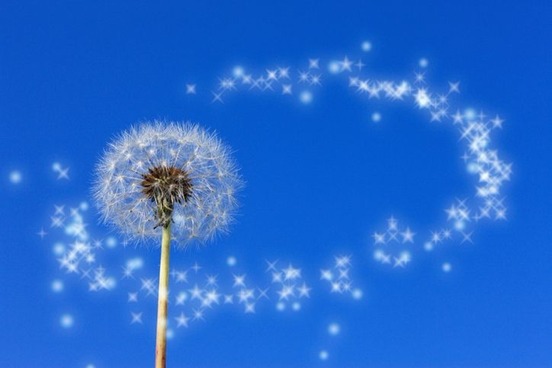 Definition - to expel gas from the intestine

Lest you think our forbears an uncouth lot, possessing not even sufficient decorum to be embarrassed by the word fart, allow us to point out that we have been euphemizing our flatulent language since at least the beginning of the 16th century. For that is when we have lexical evidence of break wind. Among the earliest adopters of this fine term is Sir Thomas Elyot, noted lexicographer and diplomat, who in 1539 combined these singularly inoffensive words as he extolled the many benefits of the radish.

Radyshe rootes, Have the vertu to extenuate, or make thyn, and also to warme. Also they cause to breake wynde, and to pysse.
— Thomas Elyot, The Castel of Helthe, 1539

Up Next
A Drudge of Lexicographers Presents: Collective Nouns
More Words At Play