Get bad and wordy. 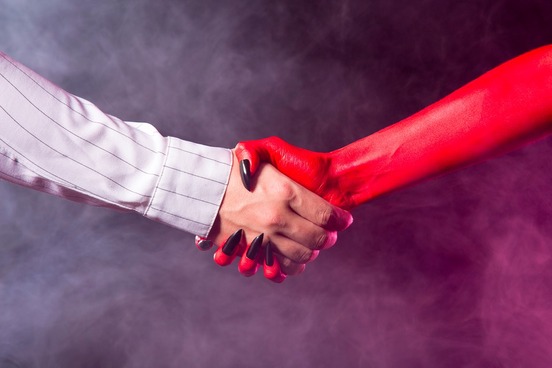 Definition: a person who champions the less accepted cause for the sake of argument

Devil's advocate has gone through a number of shifts in meaning over the past several hundred years. The earliest meaning was a somewhat literal one: a person thought wicked enough to be said to be advocating on behalf of the devil.

If therefore our companions delight in sin, let not vs delight in them, but flee their societie as being the diuels aduocates to solicite vs vnto wickednesse; and let vs take heede lest whilest wee labour to maintaine friendship with men, we doe not proclaime enmitie against God.
—John Downame, Foure Treatises, 1609

And therefore let vs stop our cares against these worldly allurements, whereby wicked men intice vs vnto sinne, and like the diuels aduocats perswade vs to by the hazarding of our soules, to obtaine worldly vanities.
—John Downame, The Second Part of the Christian Warfare, 1611

In the 18th century a new sense was added, peculiar to Roman Catholicism: "an official of the Congregation of Rites whose duty is to point out defects in the evidence upon which a demand for beatification or canonization rests or in the character of the person for whom the honor is sought."

In modern use the term is most commonly applied to a person who argues an unpopular or less accepted position. 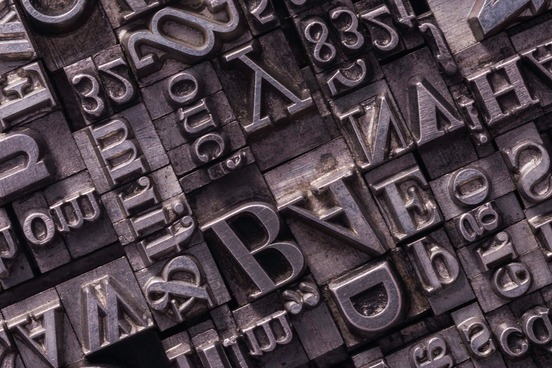 Definition: an apprentice in a printing office

Printer's devils are thought to have received this name as a result of finding themselves frequently covered in dark ink, rather than from any ostensibly nefarious disposition. The name devil appears to have come first, dating in use to the late 17th century, and by early the following century the apprentices were being referred to by their profession.

To all This, I may add that intolerable Fatigue of having a Printer's Devil still at my Elbow, and the Necessity of supplying the Press in Time, whether my Matter were ready or no, tho' my Invention were never so dull, and I in never so bad a Humour to prosecute any Subject.
—The Censor (London, UK), 1 Jun. 1717 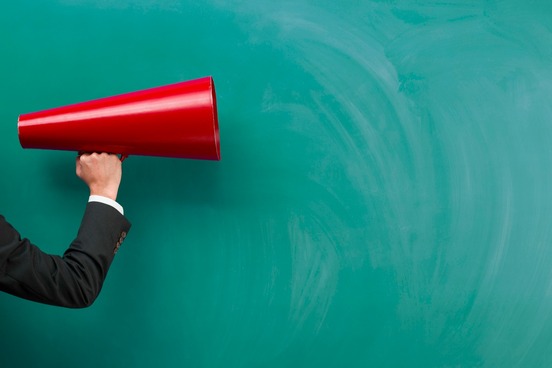 The English language is rich in words to describe unpleasantly moral sorts. We have such specimens as pietist ("an affectedly or excessively religious person"), Tartuffe ("a hypocritical pretender to religion"), and the singularly disagreeable-sounding mawworm ("a mealymouthed sanctimonious hypocrite"). In order that we might have the proper degree of specificity needed to describe every sort of person who tells you that something you are doing is somehow improper we added devil chaser in the 19th century.

The Salvation Army had a procession in at least a portion of the city yesterday. Brewery Hill was for once submissive to the assaults of the so-called Devil Chasers.
—The Wilkes-Barre News (Wilkes-Barre, PA), 19 Jan. 1885 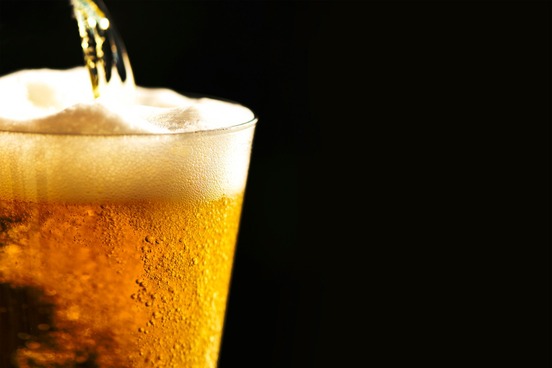 Definition: liquor that is cheap or poor in quality

There has been a considerable quantity of inferior liquor produced over the ages, and so it should come as little surprise that we have come up with a wide variety of terms for the subject. In addition to kill-devil we have made the collective mistake of imbibing rotgut ("cheap or inferior liquor"), plonk ("cheap or inferior wine"), and the sadly obscure whistle-belly-vengeance (defined by the Oxford English Dictionary as "bad liquor, such as causes rumbling in the bowels").

The first liquor-related sense of kill-devil began being used in the mid-17th century, and was not a pejorative one; it simply referred to rum from the West Indies. Prior to this the word was used to describe a dashing or adventurous man.

The Duke de Maine seeing that the mishap which he wished to others fel vpon him, tooke his way with great terrour toward Iury, leauing behind his ordinance, bagge and baggage, and as many beside as could not runne away so swiftly as he did, the great kill· Deuils Don Pedro Moreo, and Don Iuan de Cordoua, two Spanish Moores, with such as could follow them ran after him.
—Antony Colynet, The True History of the Ciuill Warres of France, 1591 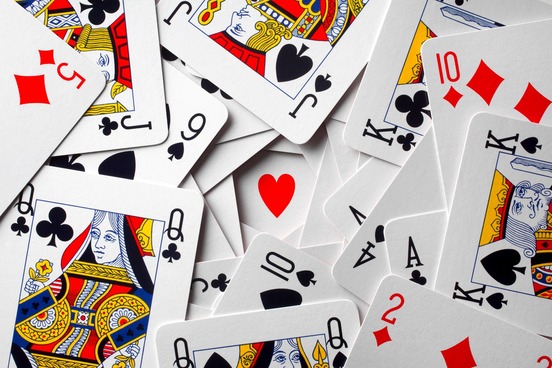 When encountering the words devil's picture book for the first time, one would be excused for imagining that it referred to something a touch....racier than a deck of playing cards. However, once upon a time a simple deck of cards was viewed as a gateway to far more pernicious activities than simple games such as Old Maid or Whist. Thought to be similarly harmful were the devil's bones, the name given to dice.

Many spend their dayes in reading fables, or profane histories, or cannot tell how to passe their time, but by taking in hand the deuills bookes and bones (as one calleth them) cards and dice, or some other vnwarrantable exercise; all which giue Satan more power ouer them.
—Thomas Taylor, Christs Combat and Conquest, 1618 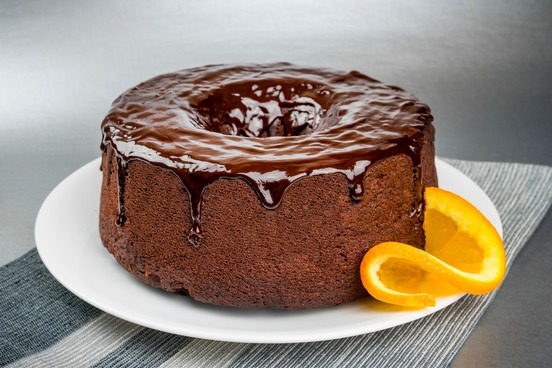 Many things have been referred to over the years as “the devil’s food.” A partial list includes the following: sinners, ashes, dust, the souls of men, and baked beans (apparently because they were baked on Sunday morning, and interfered with church). All of these have fallen by the wayside, perhaps because they lacked the rich chocolate goodness of the food that eventually claimed the title, devil's food cake. 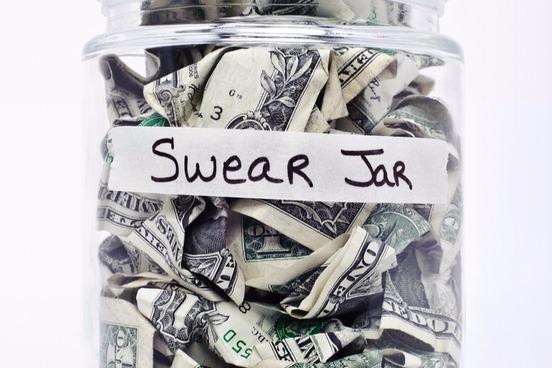 Definition: a muttering or grumbling of curses

The term devil's paternoster has been in use since at least the time of Chaucer, and may refer to either a simple cursing kvetch or to the paternoster (the Lord's Prayer) recited backwards. Should you have need of a term to refer to more emphatic cursing there is the related devil's mass ("indiscriminate cursing").

The Caitife cast hir eye aside, and seeing Pallas gon,
Began to mumble with hir selfe the Diuels Paternoster.
—Ovid, The Metamorphosis (trans. by Arthur Golding), 1567 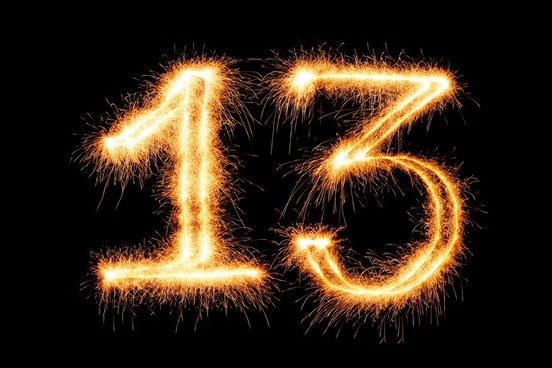 One of the peculiarities of our language is that we have no fewer than four different ways of referring to the number 13 by using compound nouns formed with the word dozen: devil's dozen, baker's dozen, printer's dozen, and long dozen. Of these, the baker's dozen appears to be the oldest, dating back to the 16th century. 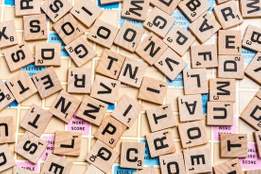