'Stygian,' 'Umbra,' and Other Words for Darkness 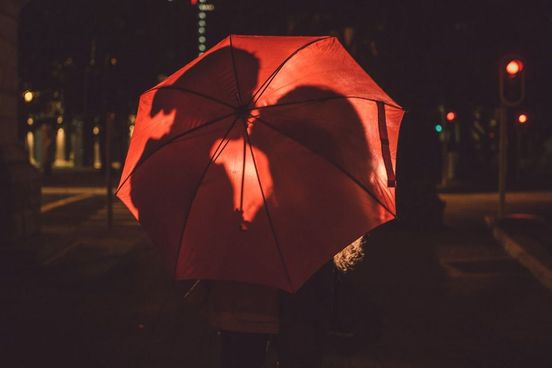 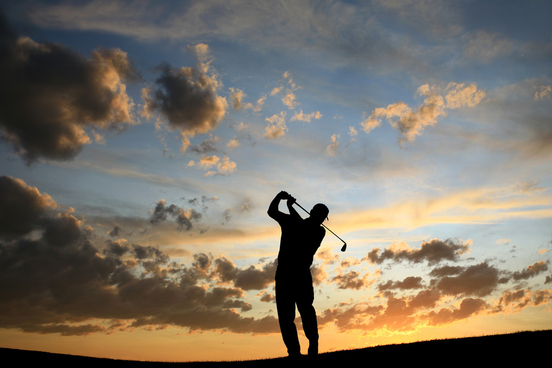 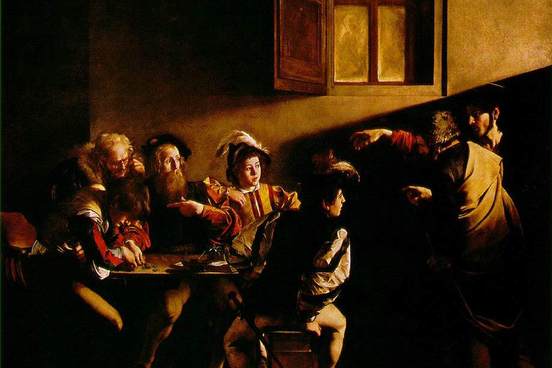 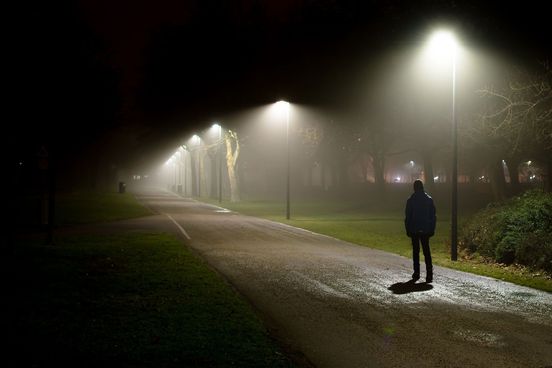 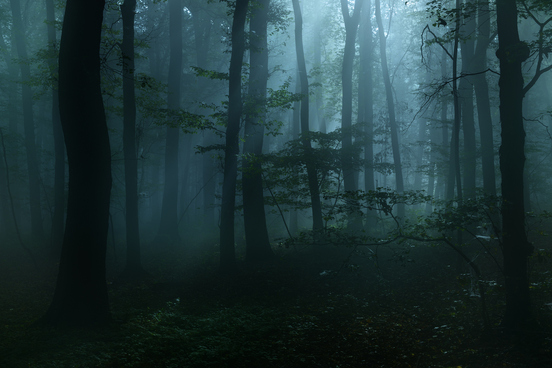 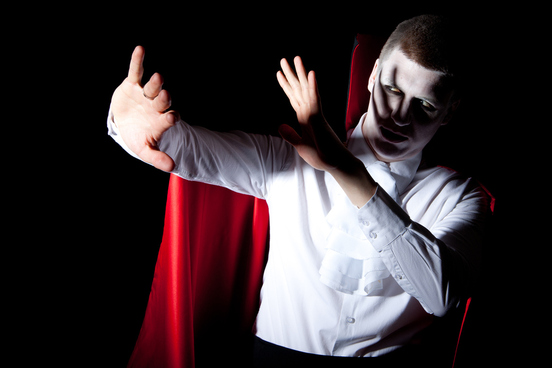