Retronyms describe an original after a new version has shown up
Last Updated: 13 Apr 2022 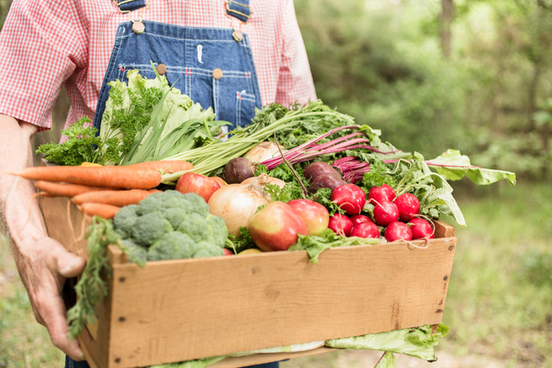 A retronym is a term consisting of a noun and a modifier which specifies the original meaning of the noun. For example, organic food is a retronym: a long time ago, all food was what we now consider "organic." Retronyms can be objects (pedal bike), experiences (snow skiing), or even places (meatspace). Most of us use retronyms all the time without thinking about it.

The oldest print usage that we know of for the word retronym itself is from William Safire's column "On Language" in a 1980 issue of The New York Times. There, he discusses how then-president of National Public Radio, Frank Mankiewicz, collects what he calls "retronyms." 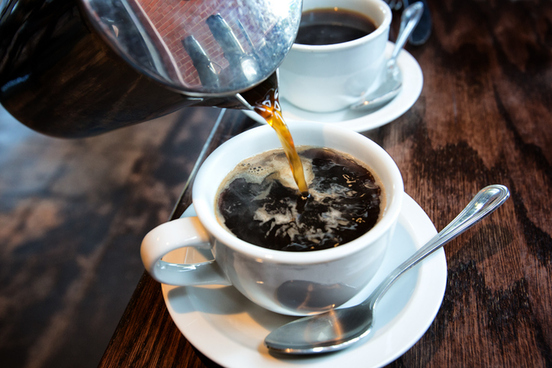 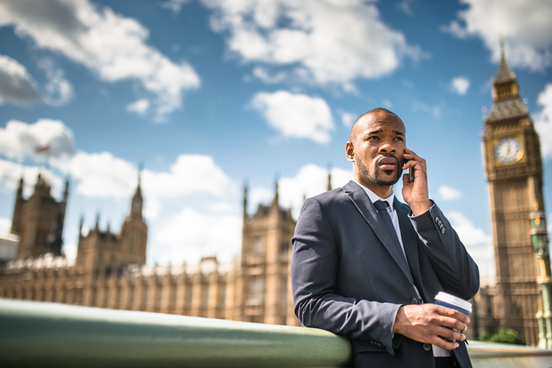 American English, as taught to foreigners, is Boston-based, classless, recognizably but not radically different from British English except in pronunciation, and capable of analysis into a reasonably learnable number of phonemes and morphemes.
— Robert Burchfield, The English Language, 1985 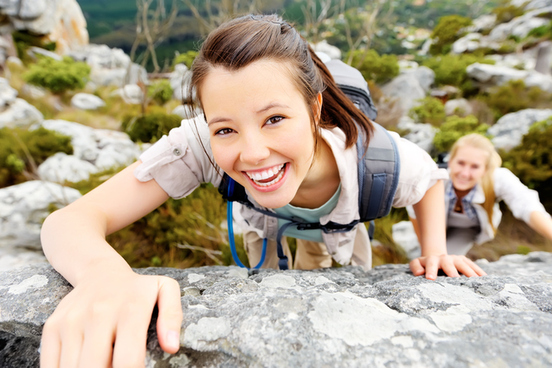 While outdoor rock climbing as a sport has been around for more than a century, indoor climbing gyms came about only in the late 1980s and early 1990s.
— Andrea Park, Houstonia (houstoniamag.com), 14 Oct. 2016 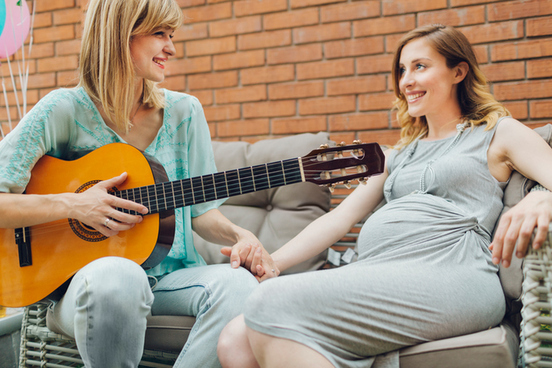 Dylan came out all alone, small and brave, with just his harmonica and his acoustic guitar. I was too far away to see the details of his face, but I could see his hair, curly and mousy, and that tense, crabbed stance.
— Johnathan Schell, The New Yorker, 11 Feb. 1974 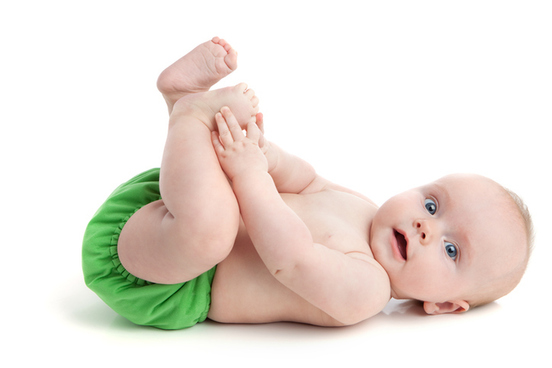 Carry as many paper diapers as you can squeeze into your luggage, change your child less frequently than you might at home, purchase paper diapers where available and carry a backup supply of cloth diapers.
— Donna Hussain, The New York Times, 8 June 1975 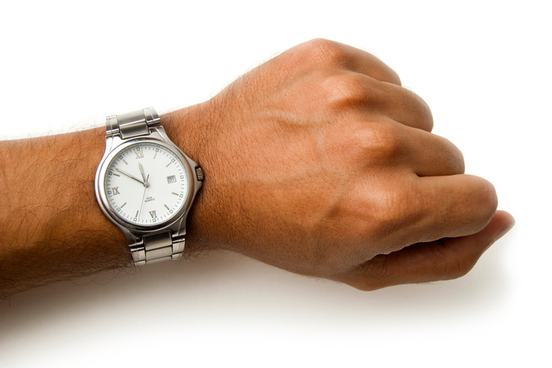 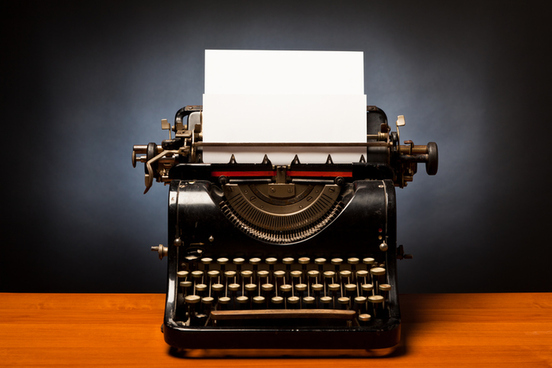 Now, a free-lance writer, working in a corner of his own home, producing his manuscripts on his own twenty-year-old manual typewriter, operates on a Lilliputian scale, and must view even a marginal governmental interest in his work with the mingled gratitude and alarm of a wren whose nest is being appraised by an eagle.
— John Updike, Hugging the Shore, 1983 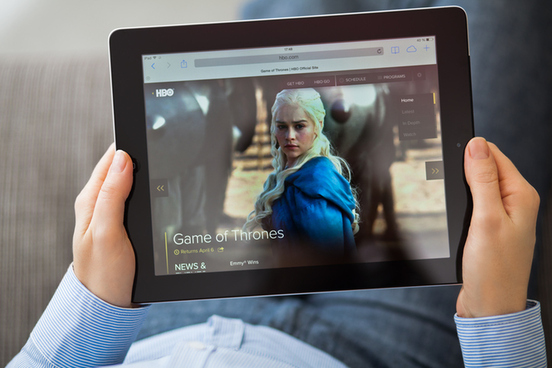 He acknowledged that there are only so many advertisers each year that would be able to sign up to fund a scripted show, particularly when the payoff … is uncertain.
— Mike Shields, Wall Street Journal, 27 Dec. 2016 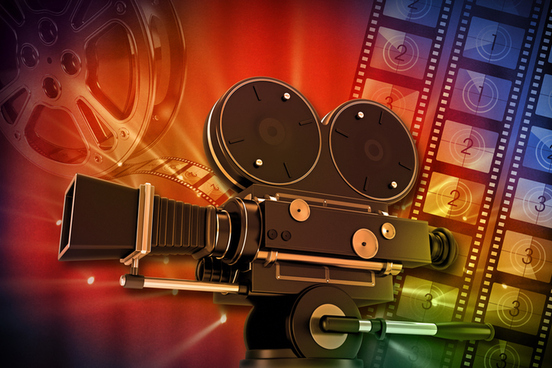 Other techniques for transferring video to film involve pointing a conventional film camera at a modified video monitor, creating what is called a "kinescope." That is how old TV shows, such as the original Honeymooners, were preserved in the '50s, before the widespread adoption of videotape.
— Video Review, July 1991 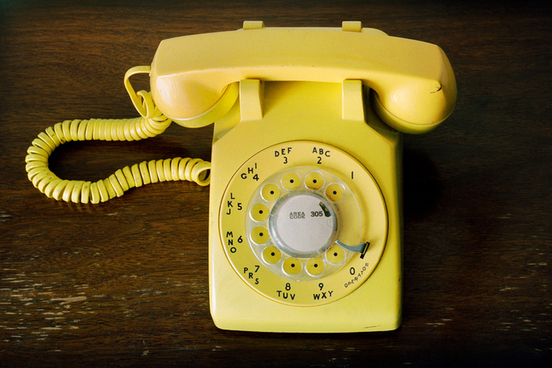 Although the day of the rotary phone is nearly past, lots of people still have phone service that handles only the pulse signals those phones produce, not the tone signals sent by most modern phones.
— Consumer Reports, December 1992 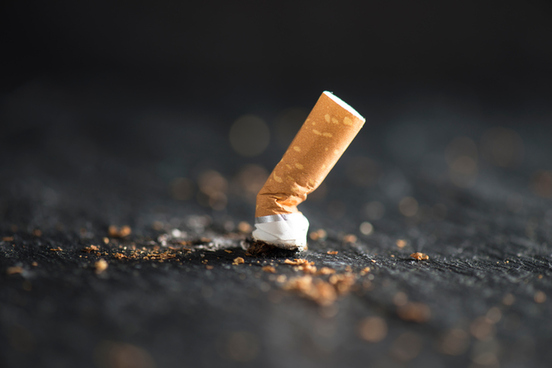 Combustible cigarettes have already been banned in restaurants and public parks, but since the FDA has not yet ruled on whether or not e-cigs are equally harmful, they have yet to be regulated.
— Linette Lopez, Business Insider, 19 Dec. 2013 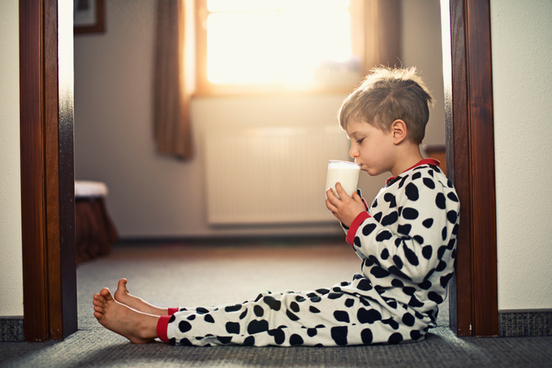 From nonfat through whole milk products, there's a wide choice of nutritious dairy foods to fit every diet, even fat-modified diets.
— advertisement, Journal of the American Medical Association, 17 Feb. 1989

Corn on the cob 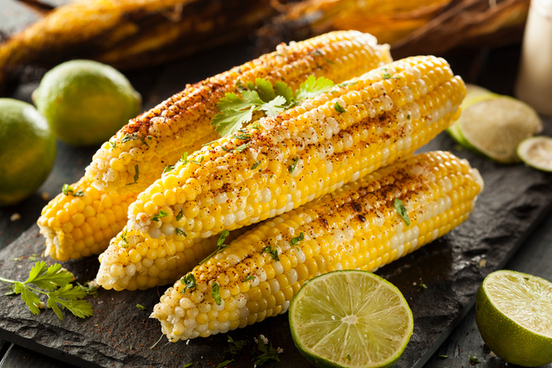 distinguished from corn cut from the cob

When application was made for rations, it was found that the last morsel belonging to the division had been issued to the command, and the battalion was again thrown on its own resources, to wit: corn on the cob intended for the horses. Two ears were issued to each man.
— Carlton McCarthy, Detailed Minutiae of Soldier life in the Army of Northern Virginia, 1861-1865, 1882 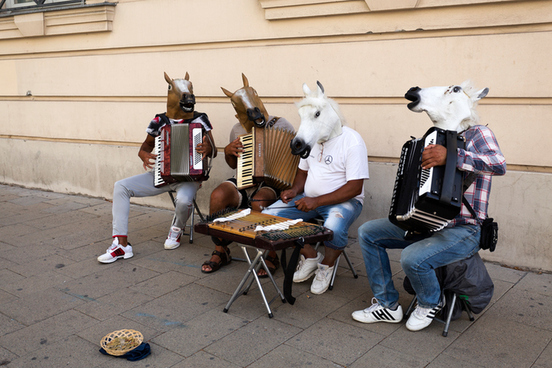 He neared the spot where Nedda lived. This was an especially desirable residential area. The houses were large and gracefully designed, and the gardens were especially lush. Presently he heard music ahead—live music.
— Murray Leinster, "The Pirates of Ersatz," 1959 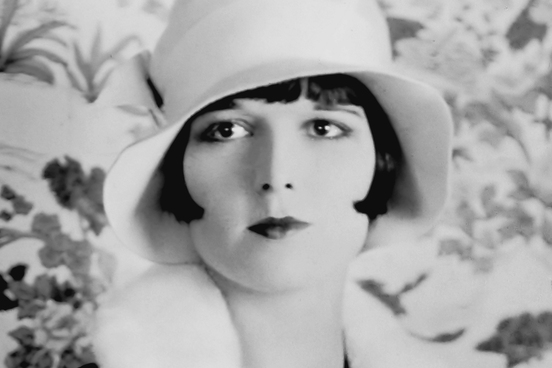 Silent film did not merely lay the foundation for the sound film, but was itself a separate, autonomous art with significant achievements that were never to be equaled.
— Ira Konigsberg, The Complete Film Dictionary 1987 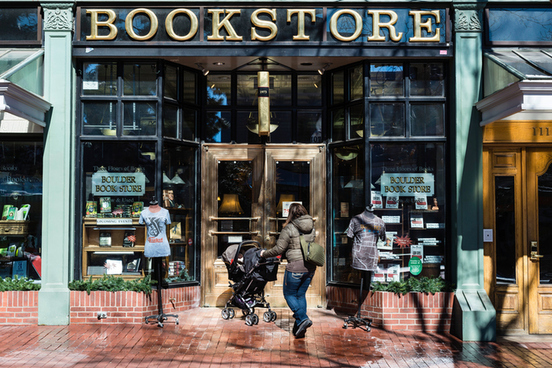 There are signs the brick and mortar retailing giants have begun to figure out the Web and are ready to give their online-only rivals a cyberspace spanking.
— Stephanie Stoughton, The Boston Globe, 6 Mar. 2000 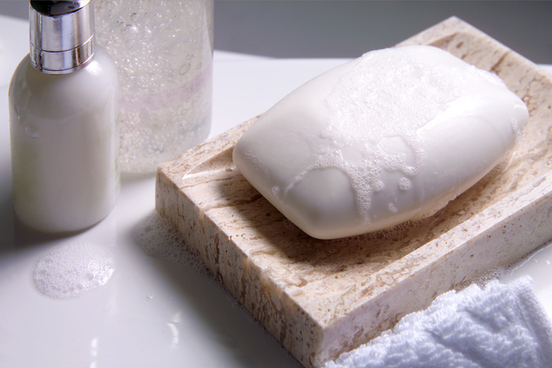 According to the American Society of Plastic and Reconstructive Surgeons, cuts and scrapes actually heal better when cleansed with mild bar soap and water….
— Barbara Sande Dimmitt, Parenting, April 1997 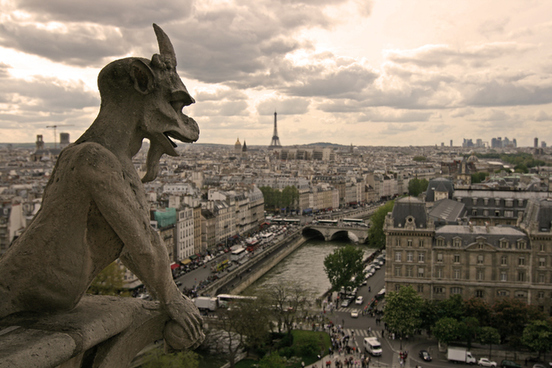 Mesoamerican writing is believed to have arisen independently of Old World writing, because there is no convincing evidence for pre-Norse contact of New World societies with Old World societies possessing writing.
— Jared Diamond, Guns, Germs, and Steel, 1997