Have you ever squirreled away money or parroted a talking point?
Last Updated: 1 May 2022 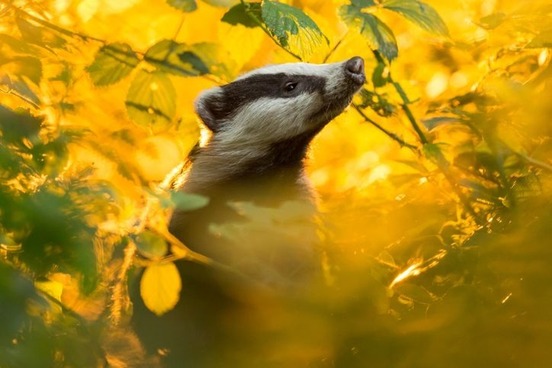 The badger is a burrowing mammal of the weasel family. It’s also the nickname for a resident of Wisconsin.

As a verb, to badger means to harass or annoy someone persistently.

Fulminating about the canonical importance of Greedo not shooting first has metastasized into badgering fledgling stars off the internet for having the temerity to be female.
— Chris Baker, Wired, 18 Sept. 2018

While some animal names get used as verbs because the action is similar to something an animal does, that’s not the case with badger. More likely, it comes from the sport of baiting badgers, usually with dogs. (Appropriately, the verbs dog and hound can also mean “to harass or annoy.”) 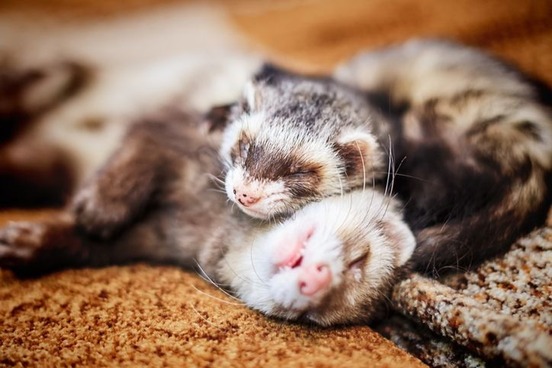 Ferret is the name for the small domesticated animal descended from the European polecat. While now kept as pets, they were previously used to flush out rabbits and other game animals or vermin that had burrowed underground.

That’s how ferret came to be used as a verb (often followed by out) to mean “to find and bring to light by searching”:

She is a tenacious investigator, ferreting out stories from the wispiest hints — a rumor or a mysterious photograph.
— Parul Sehgal, The New York Times, 3 Oct. 2018 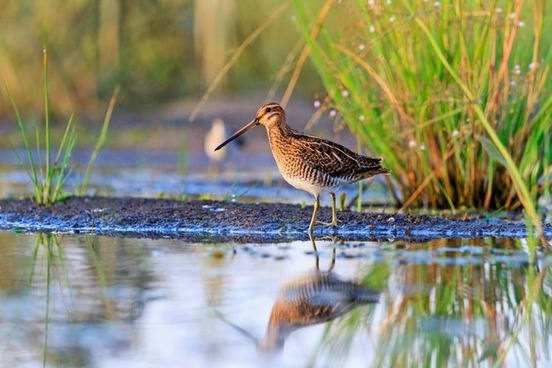 A snipe is a slender-billed bird of the sandpiper family, though the term has applied to any of several game birds living in marshy areas. Just as a hunter hides in the reeds to hunt snipe, the verb to snipe means to shoot at someone from a concealed location or from far away.

From the world of military surplus, my friend Russell Thornberry had rescued a clunky contraption originally used to pinpoint targets for artillerymen. Russell had concluded that if you could use it to deliver a payload in combat, you could use it to aid in long-range rifle sniping of whitetails in eastern Alberta.
— Gordon Whittington, North American Whitetail, 19 Sept. 2018

Like many other verbs of assault, snipe can also mean to criticize someone unfairly, in this case often in a way that can’t be easily defended.

The campaigns of New Mexico's gubernatorial candidates sniped at each other in dueling television advertisements released Friday, but the candidates themselves largely played nice at an Albuquerque forum, trading no barbs and even expressing some agreement on social issues like diversity and representation in government in what amounted to more of a civil conversation than debate.
— Tripp Stelnicki, The Santa Fe New Mexican, 16 Sept. 2018 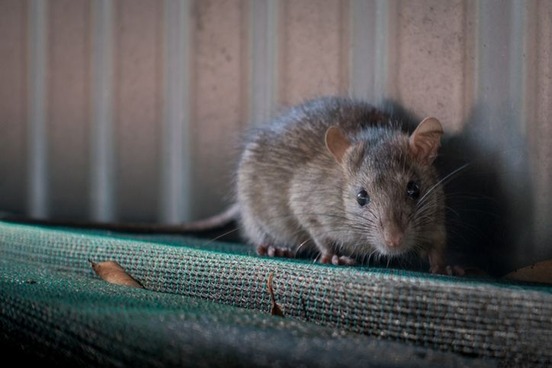 The rodent known for its pointy nose and long tail has developed an unseemly reputation. The association of rats with filth and pestilence can likely be attributed to their role in the Great Plague, as fleas that nested in the fur of rats traveling on merchant ships throughout Europe likely transmitted the bacteria that caused the disease.

In spite of that connection, rats are also popular pets and have historically been used as subjects for laboratory research.

While there is nothing specific to the behavior of rats that makes rat an appropriate verb for informing on another, the appearance of the animal in idioms such as like rats fleeing a sinking ship encourages a connotation of disloyalty.

Drivers in England and Wales now have a direct line to police for ratting on their fellow motorists, thanks to a new national dash cam database. The National Dash Cam Safety Portal, run by UK dashcam manufacturer Nextbase, lets drivers upload footage from their dashcam to a single database and send it directly to police, the BBC reports
— Claire Reilly, CNET.com, 3 July 2018 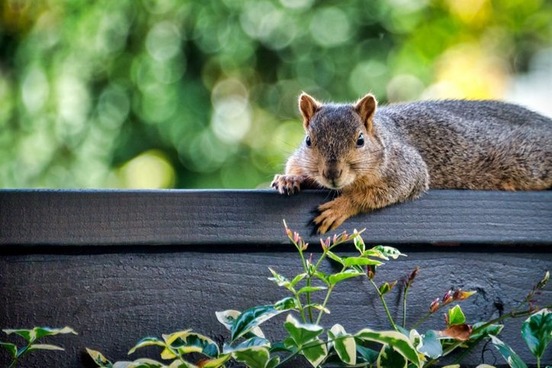 The arboreal rodent known as the squirrel is famous for its ability to plan for the long term by hoarding nuts and seeds for the winter. From that habit, the phrase squirrel away has come to refer to the storing up of something (often in an out-of-the-way place) for future use.

Part best-of compilation, part rarities collection, 001 gathers 35 songs (in the vinyl boxed set format) spanning nearly three decades …. Among them are demos and previously unreleased material, part of a massive cache that Strummer had squirreled away in sheds in his backyard.
— Eric R. Danton, Paste, 28 Sept. 2018 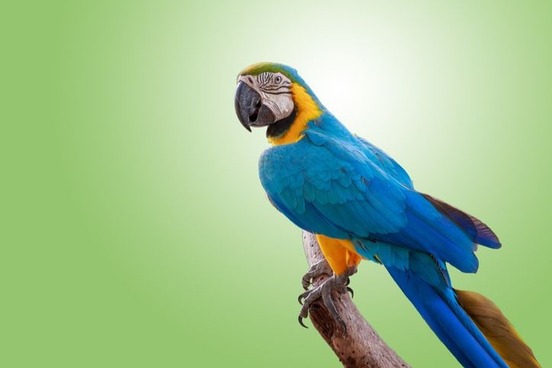 Parrots are not the only birds that can mimic sounds and voices, but they among all birds have become known for doing so due to their ability to repeat even complex human phrasings. For a parrot, the ability to mimic sound has an evolutionary function: wild parrots learns the calls of their families and flocks as a means of communication. A parrot bought in a pet store does the same with the voice of its human keeper.

The verb parrot has come to describe the action of repeating another’s words or thoughts, often without consideration of their meaning.

You might wonder at why it should matter if a story containing copious evidence that the president committed tax fraud is “boring,” or why Sanders would call an article based on a trove of shocking, revealing, never before seen documents “an old recycled news story.” The answer is that she is simply parroting the words Trump used to describe it in a tweet that morning, which is what being a Trump lickspittle requires you to do.
— Paul Waldman, Washington Post, 4 Oct. 2018 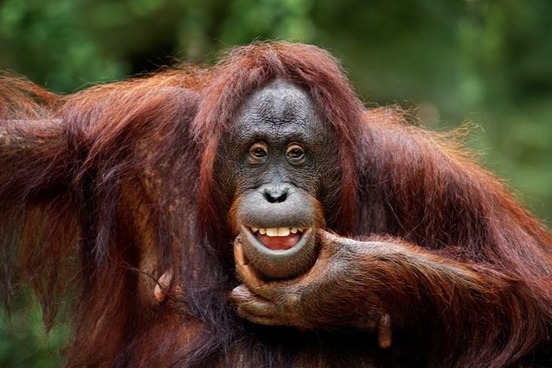 Like parrot, to ape also means to mimic or duplicate another, often in an inferior way. But while parrots mimic speech or sound, apes—a category that encompasses chimpanzees, gorillas, orangutans, and gibbons—are more likely to repeat another’s actions. Consequently, ape is more likely than parrot to describe a kind of wholesale imitation, involving all aspects.

When the game ended, Philadelphia's newly-spawned hero fired off a few lethal rounds at human meme Kim Kardashian, aping her internet-shattering appearance on the cover of the Winter 2014 issue of "Paper" magazine.
— Anthony Crupi, AdAge.com, 26 Sept. 2018 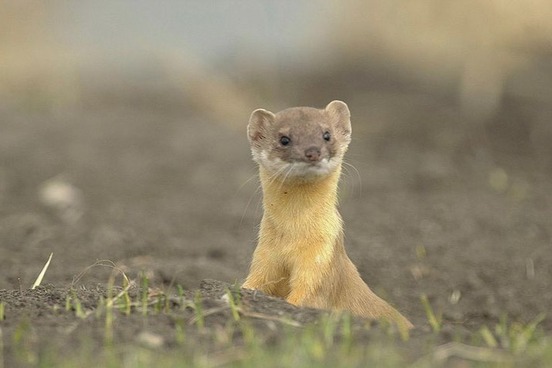 As Homer Simpson once said, “Weaseling out of things is important to learn. It's what separates us from the animals, except the weasel.”

How did weasels come to be associated with sneakiness and insincerity? Perhaps it was due to the fact that their stealth allows weasels to prey on animals larger than themselves, and their slender bodies allow them to pass through openings, such as gaps in chicken coops.

To weasel out now means to avoid responsibility, but you can also weasel your way into something, such as a job you don’t deserve:

Weeks of poring over the details followed: how Dolezal, a white woman who grew up in Montana, weaseled her way into Howard University, where she submitted a painting thesis based on the interior of the black man’s mind; her work as an educator, teaching black students “The Black Woman’s Struggle”; a slew of falsified documents.
— Doreen St. Félix, The New Yorker, 26 Apr. 2018 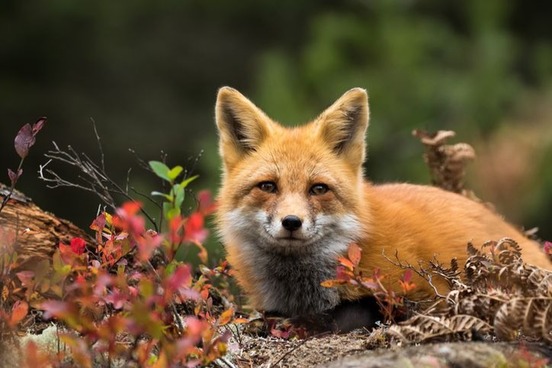 The phrase “sly as a fox” exists for a reason. Foxes have a reputation for being cunning and crafty, primarily due to their representation in folklore, such as Aesop’s fable “The Fox and the Crow,” in which the fox tricks the crow into dropping a piece of cheese from its beak.

Fox therefore means “to outwit” or “to baffle.” But you are more likely to encounter the verb outfox, which essentially means the same thing but suggests a battle of wits.

Edwards outfoxed one of the country's best coaches in Mark Dantonio during a winning 69-yard drive by forcing timeouts and simply playing for a field goal while bleeding the final 4:55 off the clock.
— Edward Aschoff, ESPN.com, 14 Sept. 2018 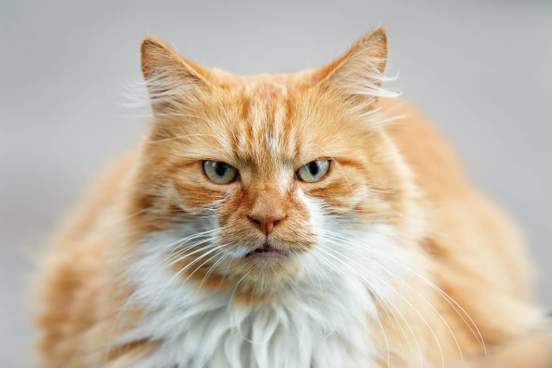 'Lounge lizard', 'fat cat', and other anthropomorphic names for the human animal
SEE THE LIST >