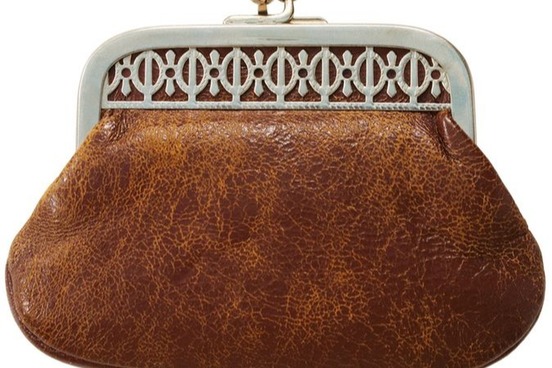 : a small decorative case for carrying small articles (such as cosmetics or jewelry)

The typical minaudière is pretty and pretty small: big enough to hold the essentials (like phone, keys, cash, and lipstick) but little else. If the word knew its etymology it might be a little embarrassed. It comes from the French minaudier, meaning "affected, coquettish." 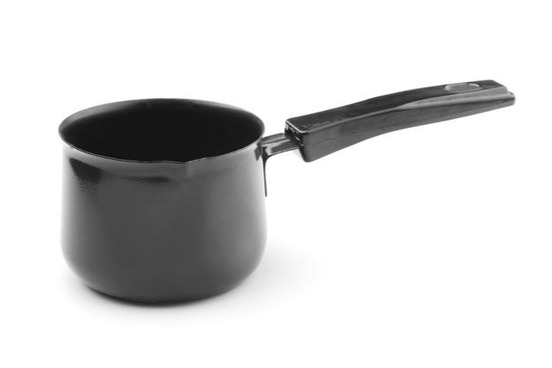 : a container holding a half gallon (1.9 liters)

If pottle wasn't so old (as in 700 years old) one might be forgiven for supposing that the word is a mashing together of pot and bottle, but portmanteaus are a modern invention. Pottle comes an Anglo-French (that's the French used in medieval England) word meaning "pot."

Pottle sometimes also refers to a small basket for holding fruit, and there's some evidence that the word has use in New Zealand as a term for a plastic tub with a lid. 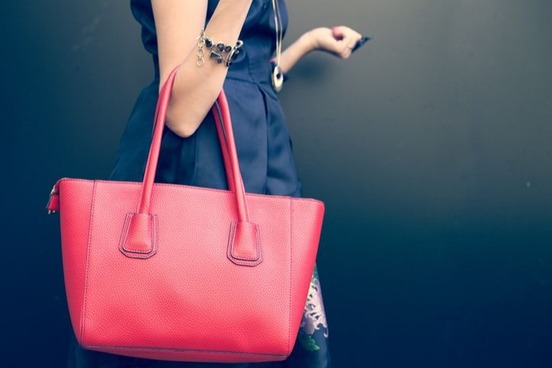 : a capacious bag or carrying case

A carryall is called such for obvious reasons: you can carry all you need in it. We're certain that's not actually true—we doubt any carryall could ever contain our essential (and non-digitized) library, for example—but the etymology is true nonetheless.

The word carryall has other applications, unrelated to the capacious bag one. It refers to a passenger car that's used as a small bus, and also historically to a light covered carriage for four or more people. Those meanings of the word developed by way of folk etymology from the French carriole, which comes ultimately from Latin carrus, meaning "car." 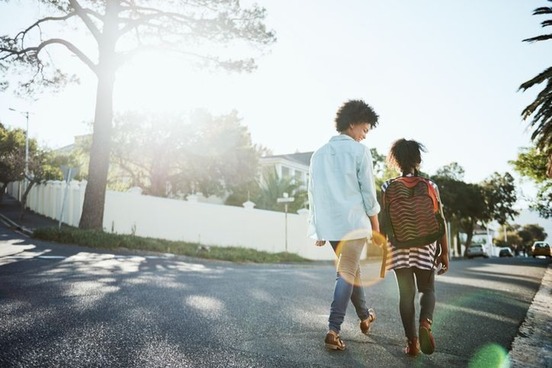 : a bag (as of canvas or nylon) strapped on the back and used for carrying supplies or personal belongings

The humble and useful knapsack gets its name from the English language's Germanic relatives: it's either from Low German knappsack or Dutch knapzak. The second syllable in each of those translates unremarkably to English sack. But each word's first syllable comes from knappen, a word that in both languages means "to make a snapping noise" or "eat." There is, however, no confirmation that the first knapsacks snapped or ate. 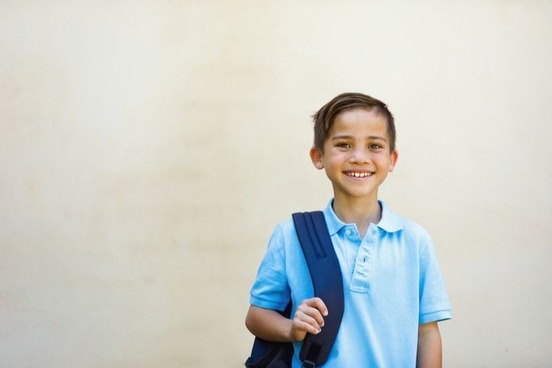 : a bag similar to a knapsack but worn over one shoulder

You can put anything you want in that haversack you're about to sling over your shoulder, but if you want to honor the word's etymology we recommend including some oatmeal. The word was borrowed from French in the early 18th century, but its origin is the German Habersack, meaning "bag for oats." The first haversacks were used to feed horses, not hold stuff for humans. 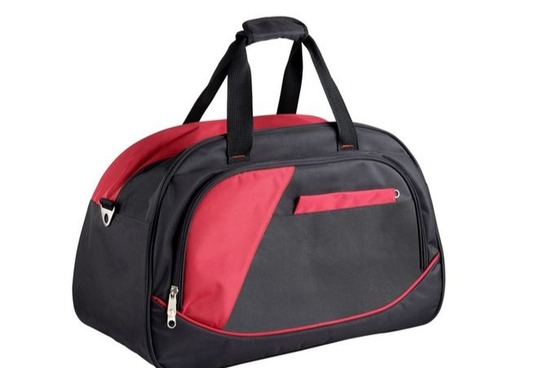 The indubitably practical duffel bag has its roots in geography, specifically a district in Antwerp, Belgium. Duffel, a coarse heavy woolen material with a thick nap, has been made in Duffel for more than five centuries. The duffel bag may take its name from the fabric, but it may also come from another meaning of duffel: "transportable personal belongings, equipment, and supplies." 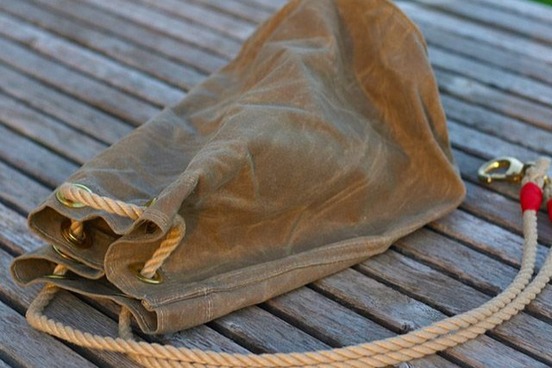 : a bag used especially by sailors to hold small articles (such as needles and thread)

A sailor's ditty bag holds needles and thread, and a ditty box holds the same. While sailors and others may sing ditties while using their ditty bags and boxes, there is no evidence that the 14th century ditty is behind the 19th century ditty bag. Etymologists identify the source of ditty bag as simply "origin unknown." 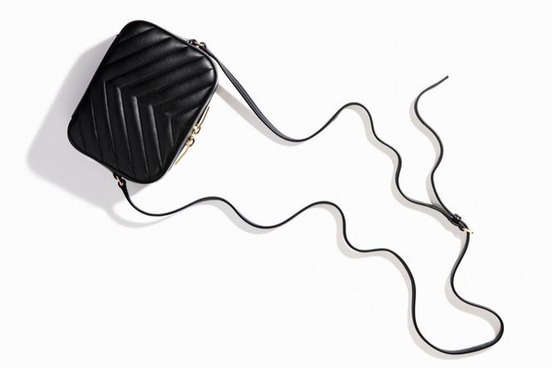 1 : a receptacle for carrying money and often other small objects : purse 2 : a bag held in the hand or hung from a shoulder strap and used for carrying small personal articles and money : handbag

These days a pocketbook is what's also commonly referred to as a purse or a handbag. When the word was first used in the early 17th century it referred to an actual book—specifically one that was small enough to be carried in one's pocket. The word developed other meanings over the years. In addition to the "purse" meaning, it sometimes refers specifically to a flat often leather folding case that can be carried in a pocket or purse. And in figurative extension of those uses it also commonly refers to financial resources or to economic interests. 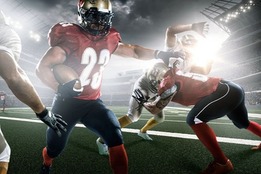 Up Next
Know Your Football Idioms
More Words At Play