6 Words from the Boxing Ring

Their meanings have strayed from the squared circle.
Last Updated: 13 Apr 2022 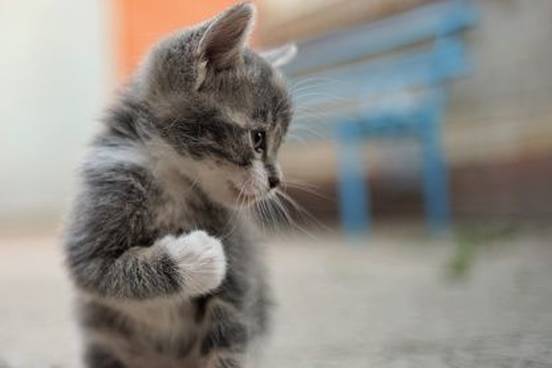 In modern use below the belt is most often found with the meaning “in an unfair or cowardly manner.” The phrase originated in boxing, where it referred specifically to punches landed below the waist, usually those which landed in the groin.

On rising, Burke exclaimed that he had been struck below the belt, though he should take no advantage of “that ere,” but he hoped “as how” the umpires would keep a sharp look-out during the fight.
— Bell’s Life in London and Sporting Chronicle (London, Eng.), 13 Jan., 1833 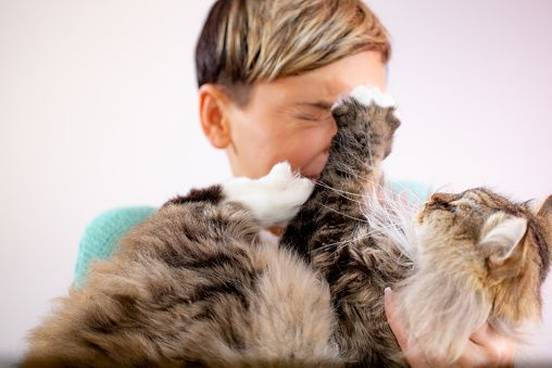 Low blow is similar to below the belt, both in current meaning and origin. Coming into use in the late 19th century, low blow initially had the literal meaning of “a blow below the belt line in boxing.” By the mid-20th century the meaning had broadened to include “an unprincipled attack.”

In the second round an unintentional low blow doubled him up.
— The Baltimore Sun, 9 Jul. 1895 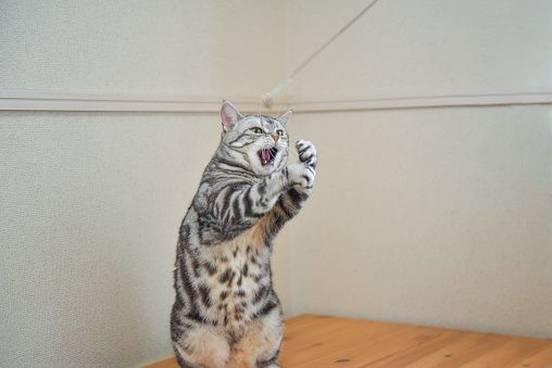 Bare-knuckle today often carries the meaning of “having a fierce unrelenting character.” It also (and originally) has a literal fistic sense: “not using boxing gloves.”

There is disappointment in sporting circles all over the country because arrangements have not been made for a bare-knuckle fight between Sullivan and “Tug” Wilson.
— Milwaukee DailySentinel, 30 Jul. 1882 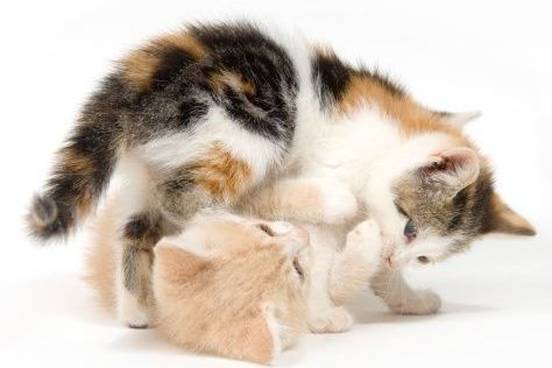 Body blow is one of our older pugilistic terms, dating in use back to the 1780s. While it still has this meaning, the word has also broadened to include the sense “a damaging or deeply felt blow,” which may occur outside of a boxing ring.

For about thirty minutes, without being able to ward off or strike a blow of any consequence, his whole body shook and convulsed by his repeated falls and body blows, he courageously stood to be cut up, until it would have been madness, rather than valour, to have continued the conflict.
— The Derby Mercury (Derby, Eng.), 22 Oct. 1789 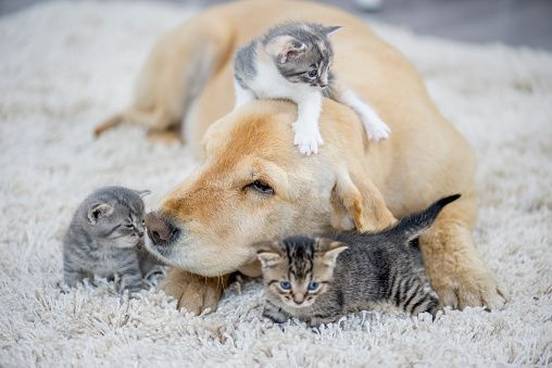 The original punching bag is “a stuffed or inflated bag usually suspended for free movement and punched for exercise or for training in boxing.” We’ve been pounding away on these long-suffering bags since the 1860s. In the 20th century the word expanded beyond the boxing ring, and came to take on the additional meaning of “one who is routinely abused or defeated by another.”

Men of science swinging dumb-bells, millionaires turning somersets, lawyers upside down, hanging by one foot from the rungs of a ladder, the doctor of divinity, with coat off, striking out from the shoulder, against a “punching bag,” imagining how it would be if it were a controversial fight and the bag getting punched were an opposing bishop.
— The Philadelphia Inquirer, 11 Mar. 1865

'PUNCHABLE': A Story of Money, Sex, and Violence 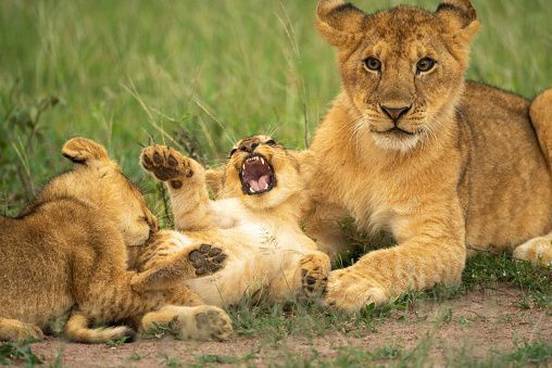 Ringside is “a place that affords a close view”; the word is now most often employed in figurative use:

He gives you a ringside seat for some of Kameny’s fiercest confrontations with security officers and elected officials at the Pentagon, the Civil Service Commission and the halls of Congress.
— George Chauncey, The New York Times , 2 Jun. 2020

The earliest use of ringside, dating to the middle of the 19th century, was in reference to “the area just outside a ring especially in which a contest occurs.”

It has ever been the practice of the patrons and professors of boxing to pay the utmost respect to “the authorities that be;” and although our duty has called us to “the ring side” upon some hundreds of important occasions, we never witnessed an instance in which the authority of a magistrate was not treated with prompt attention, except in the present case….
— Bell’s Life in London and Sporting Chronicle (London, Eng.), 6 Mar. 1842