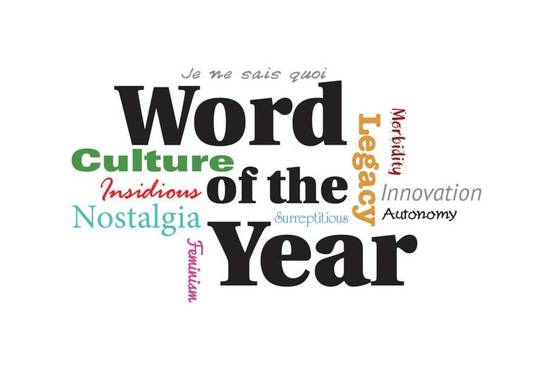 Culture is a big word at back-to-school time each year, but this year lookups extended beyond the academic calendar. The term conveys a kind of academic attention to systematic behavior and allows us to identify and isolate an idea, issue, or group: we speak of a "culture of transparency" or "consumer culture." Culture can be either very broad (as in "celebrity culture" or "winning culture") or very specific (as in "test-prep culture" or "marching band culture").

This year, the use of the word culture to define ideas in this way has moved from the classroom syllabus to the conversation at large, appearing in headlines and analyses across a wide swath of topics. 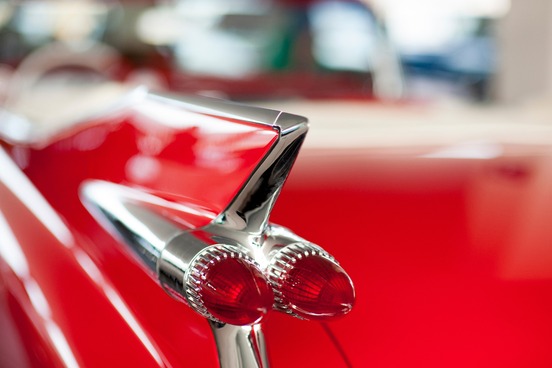 From Mad Men, Boardwalk Empire, and Downton Abbey to the 50th anniversary of the Beatles' arrival in America, this was a year in which entertainment coverage drove curiosity about the word nostalgia. But the annexation of Crimea (with coverage of "Soviet nostalgia") and the defeat of Eric Cantor (with discussions of “the politics of nostalgia”) also led to spikes in lookups.

Overall, lookups of nostalgia more than doubled this year.

Nostalgia comes from a Greek word meaning "to return home"; it originally meant "homesickness" in English. 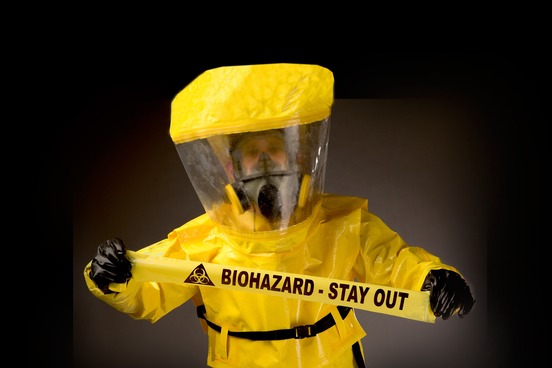 Lookups for the word insidious were driven by three very disparate triggers: The word spiked when the horror sequel Insidious 3 was announced, and the film's publicity provoked curiosity about the title itself. Increasingly sophisticated malware attacks were frequently described as insidious this year. And finally, the most poignant use of the word followed the death of Thomas Eric Duncan, the first person diagnosed with Ebola in the U.S. In a statement, the hospital's spokesperson said that "Mr. Duncan succumbed to an insidious disease, Ebola." The medical definition of insidious is very specific:

of a disease: developing so gradually as to be well established before becoming apparent 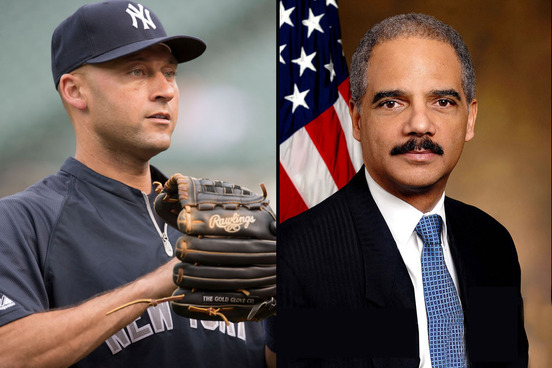 Departures and retirements brought legacy into the news: Ben Bernanke left after eight years at the Fed; Barbara Walters retired from The View; Attorney General Eric Holder announced that he would step down; and Derek Jeter played his last games as a Yankee.

Legacy often is used to mean "lasting impact"; it can be used both to mean something we receive from the past or something we leave for the future. 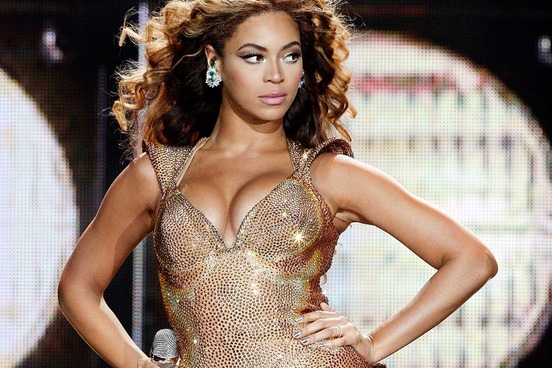 Lookups for feminism were strong throughout the year, with particular spikes following the Supreme Court's Hobby Lobby decision, discussions on women in the video games industry, and the announcement of TIME's list of 100 Most Influential People - a list including Beyoncé, Miley Cyrus, and Pharrell Williams. TIME's claim that 2014 was the "year of pop feminism" sent many people to the dictionary.

The campus shootings in Santa Barbara were followed by the discovery of a manifesto expressing hatred of women, which led to broader conversations about misogyny and feminism. 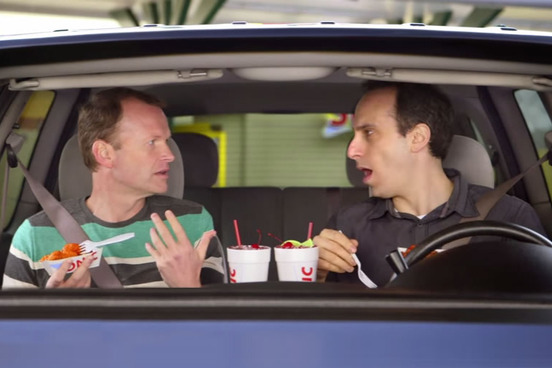 A television commercial shows two men eating Sonic chicken wings, one of whom states that the delicious wings will become his new "wingman" for dating, making him irresistible. His friend is skeptical: "Oh, right, gonna give you that certain je ne sais quoi?" The first man misunderstands and demands: "Jenna said what?"

Je ne sais quoi is an expression that means "a pleasant quality that is hard to describe." In French, the phrase literally means "I know not what." It's used as a noun in English, and, as is often the case with French phrases, is a fancy way of saying what one wants to say. 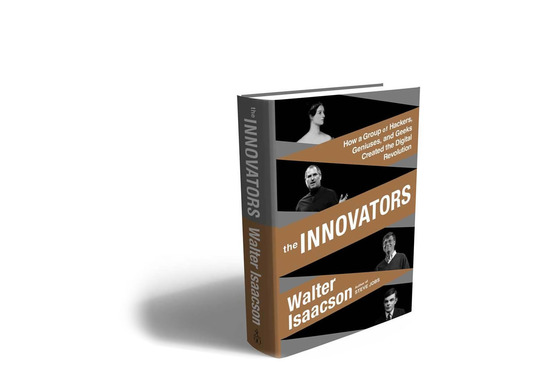 Innovation has been a business buzzword for some time, but this year the concept made headlines. In June, Clayton Christensen's The Innovators Dilemma, one of the most well-known books on the subject, was subjected to critical scrutiny by Jill Lepore in an article in The New Yorker, and in October, Walter Issacson's book The Innovators examined how innovation takes place. These discussions, and others like them, seemed to have gotten people thinking about innovation, as look-ups for innovation were up more than 30% over last year. 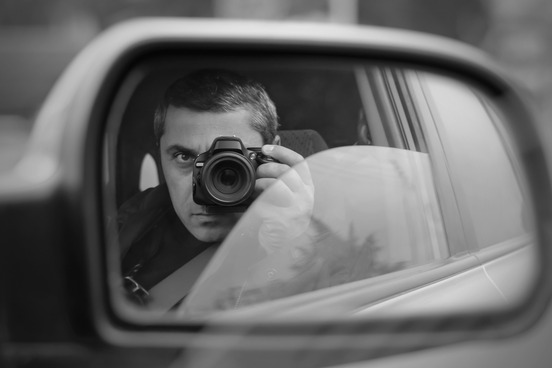 Just because we live in the Information Age doesn't mean we want all our information to be public, but publicity around otherwise private or undercover actions was rampant this year. Surreptitious spiked as news broke of covert government data collection and intelligence gathering. Breaches of credit card security at stores like Target and Home Depot also drove lookups and are emblematic of our digital growing pains.

The release of a recording of L.A. Clippers owner Donald Sterling making racist comments in private also caused a spike in lookups for surreptitious.

This year is also the 40th anniversary of President Nixon's resignation following the Watergate scandal - and surreptitious was used to describe the crimes that led to the president's downfall. 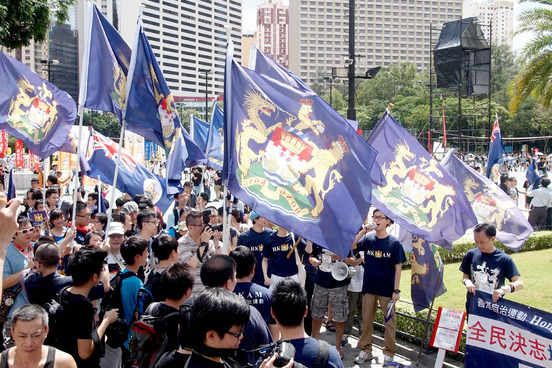 There were several stories of political autonomy in the news this year: the referendum in Scotland, the situation in Ukraine, and the position of the Kurds among them. But the biggest spike in lookups took place this fall, as the demonstrators in Hong Kong demanded free elections and more autonomy beginning in 2017. 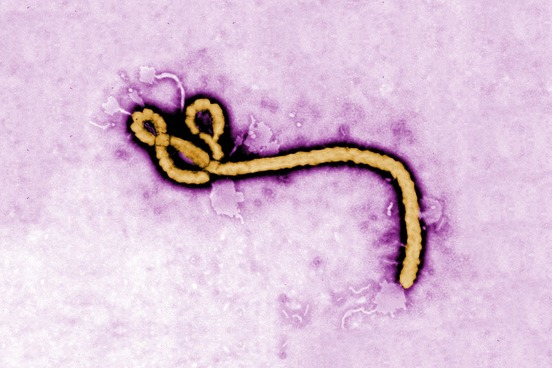 Morbidity spiked dramatically in September, with reports on the condition of Thomas Eric Duncan, the first person to succumb to Ebola in the U. S.