These words may be rare, but they sure pack a punch
Last Updated: 17 Mar 2022 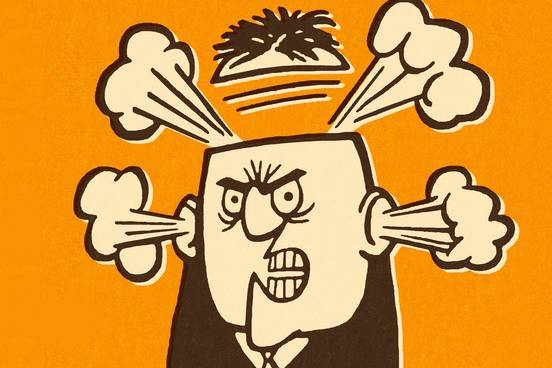 Lots of people questioned his argument, but he waved them aside. Fiddle faddle, said Mr. Mulcair.
— editorial, The Financial Post (Canada), 10 Dec. 2013

The word fiddle-faddle comes from a long tradition of words playfully coined by the process of reduplication: in this case, the word fiddlesticks got cut down and doubled with a vowel change. And it all happened quite a long time ago: our earliest evidence of fiddle-faddle in use is from 1577. 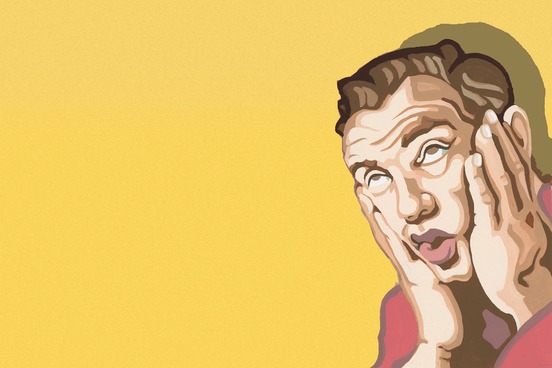 "Would anyone come to watch videos that they could easily view with a few clicks at home or work? How would this solo hobby translate to a public setting?" says the Walker Art website. Oh pish, as if anyone's ever watched a funny Internet video without telling everyone in the immediate vicinity, "Hey, watch this!"
— Kate Whittle, The Missoula (Montana) Independent, 17 July 2014

Pish dates to the late 1500s and hasn't worn out its welcome yet. It occasionally hooks up with other words to express the same meaning: pish-tosh is one combo, and pish-posh is another. The latter also occasionally moonlights as a verb, as in "she pish-poshed the idea"—in other words, "she dismissed the idea." 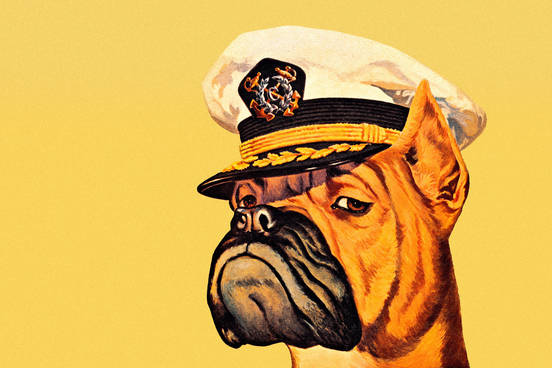 I defy the D---- to answer my letters: sometimes there may be one or two things I should be glad you would answer; but I forget them, and you never think of them. I shall never love answering letters again, if you talk of answering. Answering, quotha! pretty answerers truly.
— Jonathan Swift, Journal to Stella, 16 Jan. 1710-11

Centuries ago, beginning in the early 16th century, you might employ quotha to express surprise or anger and disapproval at something someone has said by repeating the offending words and then throwing a hearty "quotha!" on for good measure. The word is an alteration of "quoth he," making it an archaic interjection from an archaic phrase. How quaint. 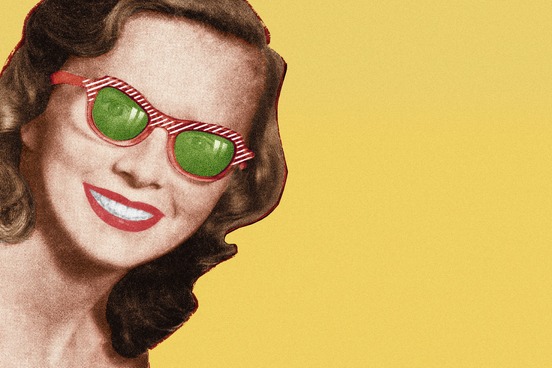 Sure and begorra, it's not the width of the street that is a problem with the yard parking issue, it's the amount of feet of street that runs in front of a given property.
— Bob Hollway, San Angelo (Texas) Standard-Times, 21 June 2012

Mostly used in Irish English—or by those trying to imitate it—begorra (sometimes written as begorrah) is a euphemism for the phrase "by God" that's been in use since the early 1700s. 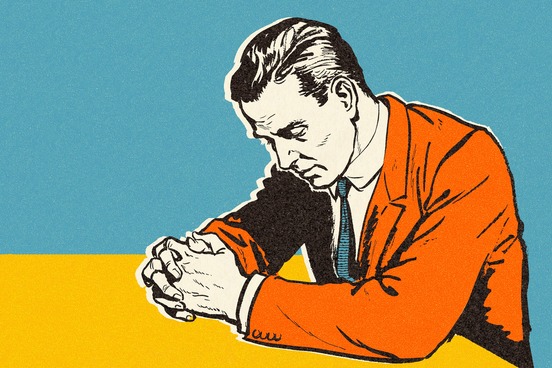 At this moment Gregory entered the circle which had been formed round the deer, out of breath, and his face covered with blood. He kept for some time uttering inarticulate cries of 'Harrow!' and 'Wellaway!' and other exclamations of distress and terror, pointing all the while to a thicket at some distance from the spot where the deer had been killed.
— Sir Walter Scott, Waverly, 1814

Wellaway is an ancient and archaic interjection from an Old English word that translates as "woe! lo! woe!" (Woe and lo are themselves interjections; the former is used to express grief, regret, or distress, and the latter is used to call attention or to express wonder or surprise.) 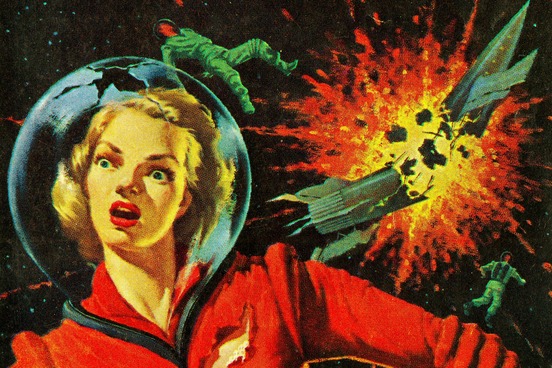 "Hard lines," said Arthur briefly. "But it was a foolish thing to do—to go up that river."
— Virginia Woolf, The Voyage Out, 1913

It's primarily a British plural noun, as in "it was rather hard lines for them," but hard lines also gets used as an interjection that's basically equivalent to the U.S. English tough luck. In British English hard lines has another variant that will likely surprise those on this side of the pond: hard cheese. 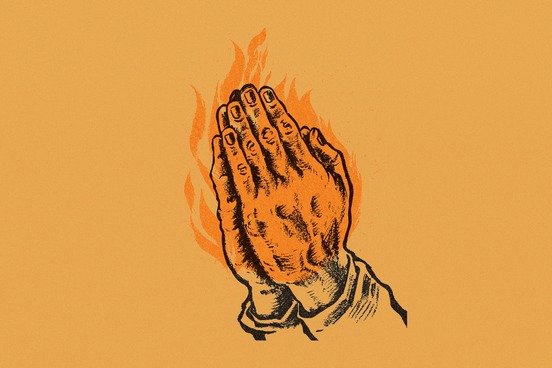 "Gramercy for the gift, bold yeoman,'' said the Knight; "and better help than thine and thy rangers would I never seek, were it at my utmost need.''
—Sir Walter Scott, Ivanhoe, 1819

Gramercy was a perfectly good way to say "thank you" 700 years ago (and for many of the years between then and now). It's translated from Middle English as "grand mercy," and comes from the Anglo French phrase grand merci, meaning "great thanks." You can still use it if you want, but it's considered archaic. 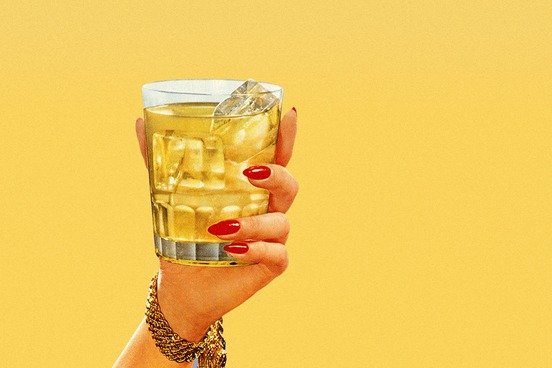 Traditional dances are performed and tall tales told while visitors down plates of lamb, barley, bread and carrots using only a hunting knife and spoon as utensils. Shouts of "skoal!" accompany pours of beer and wine.
— Katherine Rodeghier, The Chicago Tribune, 14 Feb. 2016

The earliest known use of skoal in English is from 1600—a decade or so after James VI, king of Scotland, married the daughter of the king of Denmark. (James VI later became king of England as well, and is better known as James I of England.) The Danish word that gave us the English skoal is skål, meaning "cup." 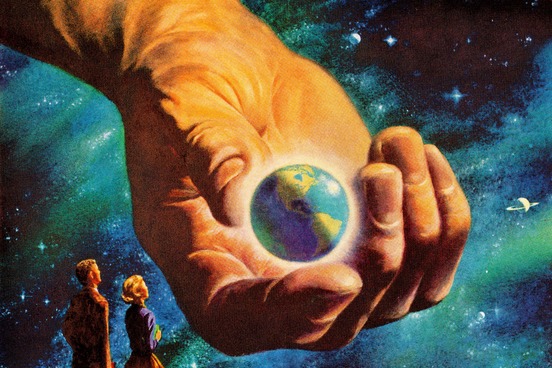 Definition —used as a mild oath

It's funny how much abuse you take, how many accusations of grandstanding you face, when a team that you cover is good and (gadzooks!) you write about them regularly.
— Kalle Oakes, The Sun Journal (Lewiston, Maine), 16 Nov. 2014

Gadzooks is a silly-sounding word with a gruesome etymology. It's thought to come from the phrase "God's hooks"—those hooks being the nails of the Crucifixion. Gadzooks dates to the late 1600s, and is now considered archaic. In the mid-20th century the word's archaic status inspired the creation of another word used mostly in British English: gadzookery refers to the use of archaisms such as gadzooks—which means you can tell people who use the word gadzooks to quit with the gadzookery (or you can join them in it instead). 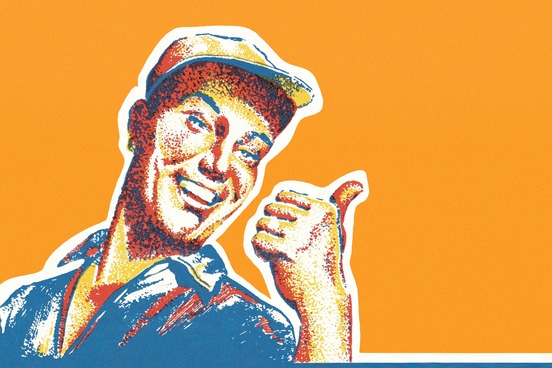 Definition : an expression or shout of acclaim — often used interjectionally to express joy or approbation

She was leading the field. All hearts were beating. Even Phyllis could not contain herself. She waved her scarf and cried: Huzzah!
— James Joyce, Ulysses, 1922

We don't know where it comes from, but huzzah (also styled as huzza) has been called upon to express joy or approval for more than 400 years. In addition to functioning as an interjection, as in the example above, it can be a noun referring to an expression or shout of acclaim, as in "a crowd shouting huzzahs," or it can also be a verb meaning "to shout huzzah" or "to applaud or cheer," as in "a team huzzahed for its victories." 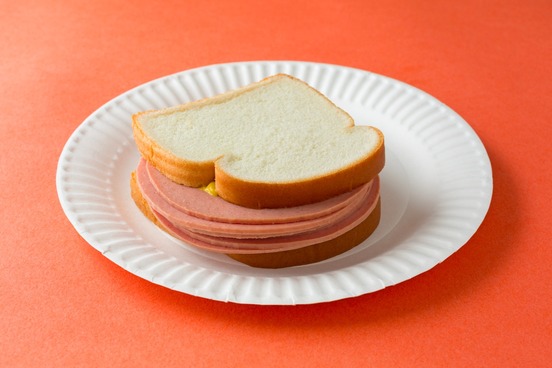