1 : of or relating to Elysium

In classical mythology, Elysium, also known as the Elysian Fields, was the paradise reserved for the heroes immortalized by the gods. Ancient Greek poets imagined it as the abode of the blessed after death, but in English the concept has more often been applied figuratively. In his history play Henry V, William Shakespeare used the place-name as a word for a peaceful state of sleep enjoyed by a mere mortal, and 18th-century English lexicographer and author Samuel Johnson wrote in The Rambler that in reading pastoral poetry we allow ourselves "to be transported to elysian regions, where we are met with nothing but joy, and plenty, and contentment…" In Walden a century later Henry David Thoreau wrote that "The summer, in some climates, makes possible to man a sort of Elysian life."

"On such a balmy summer day, on this Elysian isle, anything seemed possible." — Dorothy West, The Wedding, 1995

"No matter what one's childhood is, a seeming Elysian remembrance or a parental vendetta, the understanding of the afflatus of a poet lies elsewhere." — Edward Dahlberg, "Hart Crane" (1966), reprinted in The Company They Kept (2006)

February 2020 Words of the Day Quiz 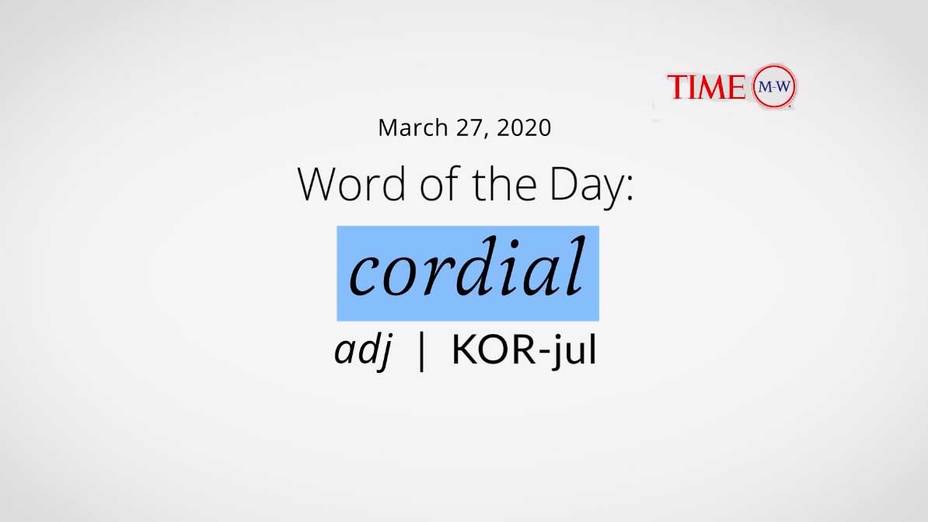