Why are people looking up synergy?

Synergy got all its parts working together in such seamless harmony that it was among our top lookups for a number of days, beginning on Friday, December 7th, 2018. The word was also looked up by a number of people following its appearance in filings by the investigation helmed by special counsel Robert Mueller.

What does synergy mean?

Synergy has two main senses: “combined action or operation,” and “a mutually advantageous conjunction or compatibility of distinct business participants or elements (such as resources or efforts).”

Where does synergy come from?

Although synergy became a economic and marketing buzzword in recent decades, it has been in use in English for quite some time (our earliest record of use currently is from 1632). The word comes from the New Latin synergia, which is itself from the Greek synergos (“working together”).

In the vertue of which synergie and co-partnership with Christ and with God, as he saveth, so we save; as he forgiveth sinnes, so we forgive them; as he judgeth wicked men, so wee judge them.
— Edward Reynolds, An explication of the hundreth and tenth Psalme, 1632 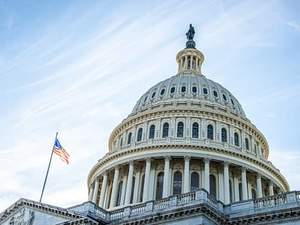 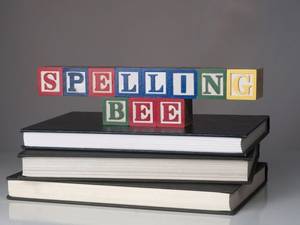 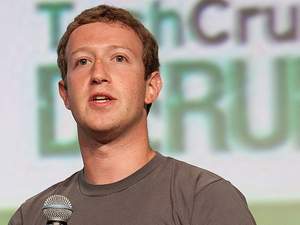 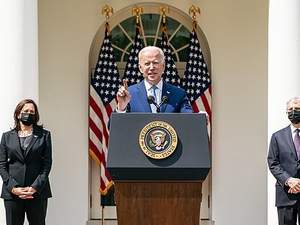