1a : to be or remain awake
b archaic : to remain awake on watch especially over a corpse
c obsolete : to stay up late in revelry
2 : awake, wake up They woke early.

1 : to stand watch over (someone or something) especially : to hold a wake over
2a : to rouse from or as if from sleep : awake, wake up Something woke her in the middle of the night.
b : stir, excite an experience that woke old feelings
c : to arouse conscious interest in : alert —usually used with to woke the public to the risks

1 : the track left by a moving body (such as a ship) in a fluid (such as water) broadly : a track or path left
2 : aftermath sense 3
in the wake of
1 : close behind and in the same path of travel missionaries arrived in the wake of conquistadors and soldiers— Sabine MacCormack
2 : as a result of : as a consequence of power vacuums left in the wake of the second world war— A. M. Schlesinger born 1917
Other Words from wake Synonyms & Antonyms More Example Sentences Phrases Containing wake Learn More About wake

Other Words from wake

Examples of wake in a Sentence

Verb She can never remember her dreams upon waking. my banging around in the kitchen woke my wife

First Known Use of wake

History and Etymology for wake

The first known use of wake was before the 12th century 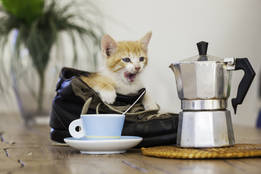 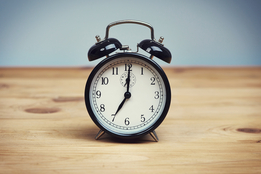 1 : to arouse from sleep : awake
Hint: This sense of wake is often used with up.
Wake us up at six.
2 : to become alert or aware

Kids Definition of wake (Entry 2 of 3)

: a watch held over the body of a dead person before burial

Kids Definition of wake (Entry 3 of 3)

: a track or mark left by something moving especially in the water a motorboat's wake

More from Merriam-Webster on wake