1 : to make a chirping sound Later I'll want to hear the high frequencies again, the birds tweeting in the morning and the raindrops on the roof.— Dee Snider
2 : to make a posting on the Twitter online message service : to post a tweet (see tweet entry 1 sense 2) Madison's job was to verify information being sent in and then relay that to legal observers, street medics, and other organizers who could in turn tweet the information to the masses in the streets.— Matthew Power You can tweet as much as you want or lurk without comment, though consistent tweeting and audience engagement are key to attracting and keeping followers.— Charlotte Abbott
Synonyms More Example Sentences Phrases Containing tweet Learn More About tweet

Recent Examples on the Web: Noun Some areas in the Central Valley will see temperatures hit the low 90s, the weather service said in a tweet. — Andres Picon, San Francisco Chronicle, 14 May 2022 Starlink announced the expansion to 32 countries in a tweet, with a link to the mapping feature SpaceX launched back in March. — Matthew Humphries, PCMAG, 13 May 2022 In the video, which Montagna’s office saw when someone tagged D.C. police in a tweet, the sound of gunfire erupts, and one of windows shatters. — Peter Hermann, Washington Post, 12 May 2022 In a tweet this Thursday, Bethesda confirmed the delays for its two remaining 2022 releases. — Jacob Siegal, BGR, 12 May 2022 In a tweet Thursday, Beykpour indicated that he was fired. — Elizabeth Dwoskin And Will Oremus, BostonGlobe.com, 12 May 2022 In advance of the new season, which premiered April 22, Quinn shared her distaste for the show's narrative of her in a tweet. — Alexandra Schonfeld, PEOPLE.com, 10 May 2022 Yet, unlike Twitter, which limits its NFT feature to users who pay $3 monthly for its Twitter Blue service, Mosseri said in a tweet that Instagram would not charge its users for posting NFTs. — Marco Quiroz-gutierrez, Fortune, 9 May 2022 And then there are states like South Dakota, whose first-in-the-nation trigger law could almost fit in a tweet. — Matt Ford, The New Republic, 9 May 2022 Recent Examples on the Web: Verb There’s a simple rule for all this: Don’t tweet at players. — Joseph Goodman | Jgoodman@al.com, al, 9 May 2022 Kris did just tweet that Kim was her favorite — maybe that’s why her businesses continue to thrive?! — Hannah Oh, Seventeen, 27 Apr. 2022 But while the prime minister continues to tweet photos of himself walking with Zelensky through Kyiv last month, he isn’t being hailed as much of a hero back in Britain. — Washington Post, 4 May 2022 Those could be more signs of what may come if Trump decides to tweet again. — Brian Bennett, Time, 26 Apr. 2022 In November, Chen managed to tweet that boxing had brought him peace and purpose. — Joel Simon, The New Yorker, 25 Apr. 2022 Twitter users will be able to tweet their submissions up to 20 times a day using the hashtag #OscarsFanFavorite. — Rebecca Keegan, The Hollywood Reporter, 23 Feb. 2022 Upon the single's release, Mill asked his fans on Twitter to tweet their favorite lyrics from the song and hashtag #bluenotes2. — Daniela Avila, PEOPLE.com, 1 Sep. 2021 Musk recently said that the most followed accounts on Twitter rarely tweet. — Jessica Guynn And Terry Collins, USA TODAY, 14 Apr. 2022 See More 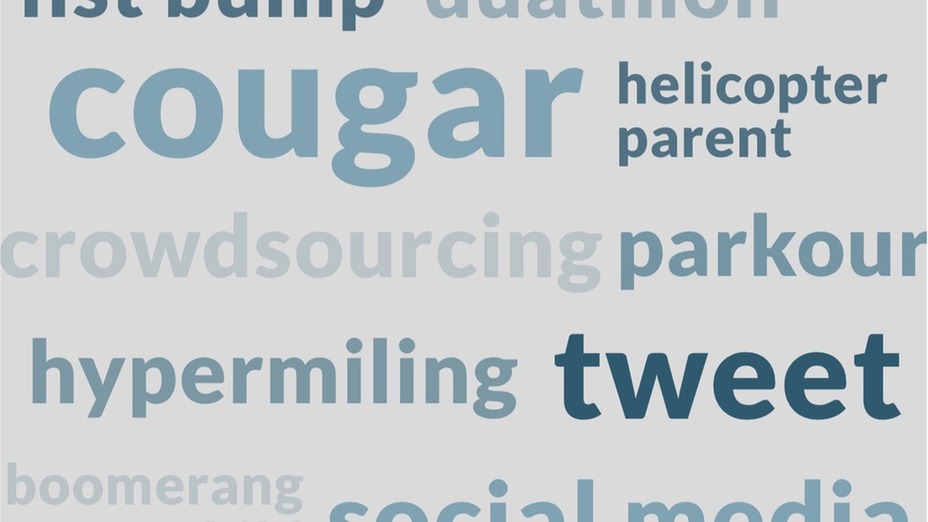 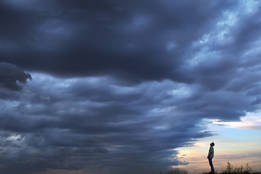 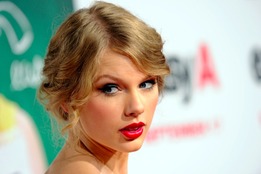