: as is supposed : according to what is or was said, claimed, or believed by some a supposedly true story a supposedly good restaurant He had dozens of people around him, supposedly looking after him …— Philip Norman Daddy took me to the Legion, to shoot pool supposedly.— Mary Karr

First Known Use of supposedly

The first known use of supposedly was in 1597 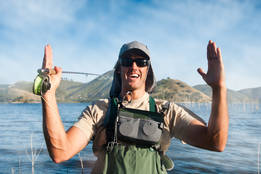 More from Merriam-Webster on supposedly

Thesaurus: All synonyms and antonyms for supposedly