1 : an individual who is highly contagious and capable of transmitting a communicable disease to an unusually large number of uninfected individuals Health authorities are watching uneasily for an event that could reverse their apparent success in containing the U.S. outbreak of severe acute respiratory syndrome: the arrival of a so-called super-spreader.— M. A. J. McKenna The story of a traveling British businessman who appears to have passed the coronavirus to Britons in at least three countries has prompted concerns over a 'superspreader,' who could play an outsize role in transmitting the infection.— Karla Adam
2 : an event or location at which a significant number of people contract the same communicable disease —often used before another noun So far, super-spreader events have occurred in a range of places including meat packing plants, prisons, nightclubs and bars—basically any venue where people are in close proximity of one another, ventilation is poor and the virus gets the opportunity to spread like wildfire.— Natasha HindeThe influx of students had quickly turned Minot State University into a superspreader site: within two weeks, more than ten per cent of the coronavirus tests that students received were coming back positive.— Atul Gawande

First Known Use of super-spreader

The first known use of super-spreader was in 1973 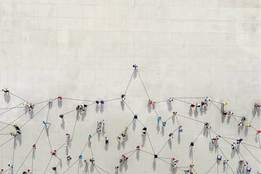 They can spread more than disease 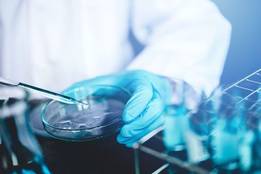 1 : an individual who is highly contagious and capable of transmitting a communicable disease to an unusually large number of uninfected individuals Unfortunately, the man was what is now known as a "super-spreader"—one of a small group of SARS patients who is highly infectious.— Elisabeth Rosenthal, The New York Times There do seem to be superspreaders, a loosely defined term for people who infect a disproportionate number of others …— Gina Kolata, The Houston (Texas) Chronicle
2 : an event or location at which a significant number of people contract the same communicable disease —often used before another noun … they weren't aware that an after-hours club has been operating … for at least two months. They say it not only appears to be an illegal operation, but a potential coronavirus super-spreader site.— Dean Narciso, The Columbus (Ohio) Dispatch