schnei·​der
ˈshnīdə(r)
plural -s
1
a
: the taking of 91 or more points by the bidder in skat or schafskopf or of 90 or more by the opponents
b
: failure of the loser of a game of gin rummy to score any point
c
: the winning of a game of sixty-six by a player before the opponent has scored 33 points
2
: the scoring effect of a schneider (as the doubling of the winner's score) 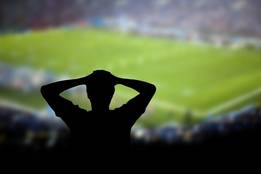 The Sartorial Secret Behind the...