: cultural pluralism or diversity (as within a society, an organization, or an educational institution) : a multicultural social state or a doctrine or policy that promotes or advocates such a state
With racial and ethnic diversity increasing across the nation as a result of increased immigration, educational leaders were keen to embrace multiculturalism.—

Diane Ravitch
Multiculturalism is a term that has come to serve as shorthand for a host of different and not necessarily related cultural and educational issues. Arguments relating to gender studies, ethnic and racial studies, affirmative action, freedom of speech on campus, compromise and corruption among educational administrators have all been aired under the title, multiculturalism.—

1957, in the meaning defined above 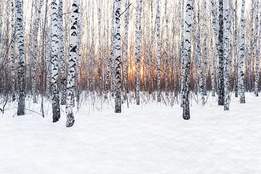