1 : to annoy or bother (someone) in a constant or repeated way She was constantly harassed by the other students. He claims that he is being unfairly harassed by the police. He was accused of sexually harassing his secretary. [=of making unwanted sexual comments to her]
2 : to make repeated attacks against (an enemy) The troops harassed the defeated army throughout its retreat.

1a : exhaust, fatigue I have been harassed with the toil of verse— William Wordsworth
b(1) : to annoy persistently was harassing his younger brother
(2) : to create an unpleasant or hostile situation for especially by uninvited and unwelcome verbal or physical conduct was being harassed by her classmates claims that the police were unfairly harassing him
2 : to worry and impede by repeated raids harassed the enemy
Other Words from harass Synonyms Choose the Right Synonym More Example Sentences Learn More About harass

Choose the Right Synonym for harass

worry, annoy, harass, harry, plague, pester, tease mean to disturb or irritate by persistent acts. worry implies an incessant goading or attacking that drives one to desperation. pursued a policy of worrying the enemy annoy implies disturbing one's composure or peace of mind by intrusion, interference, or petty attacks. you're doing that just to annoy me harass implies petty persecutions or burdensome demands that exhaust one's nervous or mental power. harassed on all sides by creditors harry may imply heavy oppression or maltreatment. the strikers had been harried by thugs plague implies a painful and persistent affliction. plagued all her life by poverty pester stresses the repetition of petty attacks. constantly pestered with trivial complaints tease suggests an attempt to break down one's resistance or rouse to wrath. children teased the dog

Examples of harass in a Sentence

These example sentences are selected automatically from various online news sources to reflect current usage of the word 'harass.' Views expressed in the examples do not represent the opinion of Merriam-Webster or its editors. Send us feedback.

First Known Use of harass 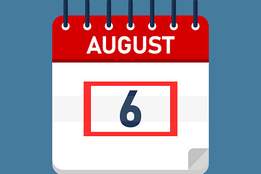 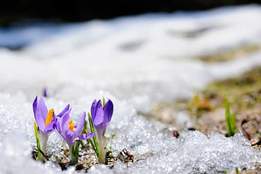 1 : to annoy again and again
2 : to make repeated attacks against an enemy

Middle French harasser to exhaust, fatigue, from harer to set a dog on, from Old French hare, interjection used to incite dogs