: of, relating to, or being a person whose gender identity is not fixed Gender-fluid individuals prefer to remain flexible about their gender(s). Some dress in ways that reflect both genders at the same time, while others may express one gender one day and another gender another day.— Kristin Cronn-Mills The scene also reveals Stella as gender fluid—someone who identifies as both boy and girl, sometimes skewing more heavily toward one gender than the other.— Mackenzie Dawson Some genderfluid folks and drag artists use … "he," "she," or "they" based on how they're presenting.— Delilah Friedler

Other Words from gender-fluid

gender fluidity noun
Gender fluidity is the ability to freely and knowingly become one or many of a limitless number of genders, for any length of time, at any rate of change. Gender fluidity recognizes no borders or rules of gender. — Kate Bornstein

First Known Use of gender-fluid

The first known use of gender-fluid was in 1993 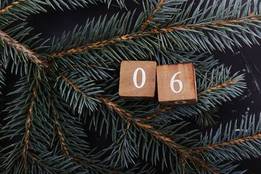