1
a
: one that aspires to or is nominated or qualified for an office, membership, or award
a candidate for governor
a candidate for "Manager of the Year"
the best candidate for the job
b
: one likely or suited to undergo or be chosen for something specified
a candidate for surgery
2
: a student in the process of meeting final requirements for a degree
a PhD candidate

Roman Fashion Is Responsible for Candidate

When a man running for public office in ancient Rome greeted voters in the Forum, the center of judicial and public business, he wore a toga that had been whitened with chalk. As a result, the Latin word for someone seeking office came to be candidatus, meaning literally "clothed in white." Candidatus, in turn, comes from the adjective candidus, meaning "white." Candidatus was adopted into English as candidate, and since the 17th century that word has had an uncontested seat in the language.

Candidates can apply in person or send a resume. a Ph.D. candidate in linguistics The program has several doctoral candidates.
Recent Examples on the Web Doing so would have compromised the caucus’ mission to select the best qualified candidate to endorse. —

Greg Moore, The Arizona Republic, 29 Jan. 2023 The 2024 cycle has been churning for months, despite Trump operating as the single top-tier candidate participating. —

Max Thornberry, Washington Examiner, 28 Jan. 2023 In 2017, the female job candidate was selected by a hiring committee as the most qualified out of a pool of 20 candidates for a position leading the Wisconsin Emergency Management bureau of response and recovery, according to the complaint. —

These example sentences are selected automatically from various online news sources to reflect current usage of the word 'candidate.' Views expressed in the examples do not represent the opinion of Merriam-Webster or its editors. Send us feedback.

Latin candidatus, from candidatus clothed in white, from candidus white; from the white toga worn by candidates for office in ancient Rome 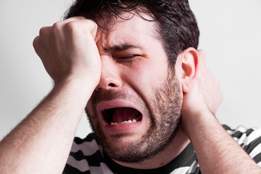 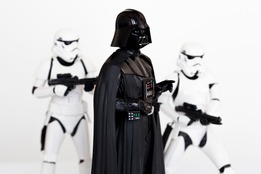 ˈkan-ə-,
-dət
: one who runs in an election contest or is proposed for an office or honor

More from Merriam-Webster on candidate